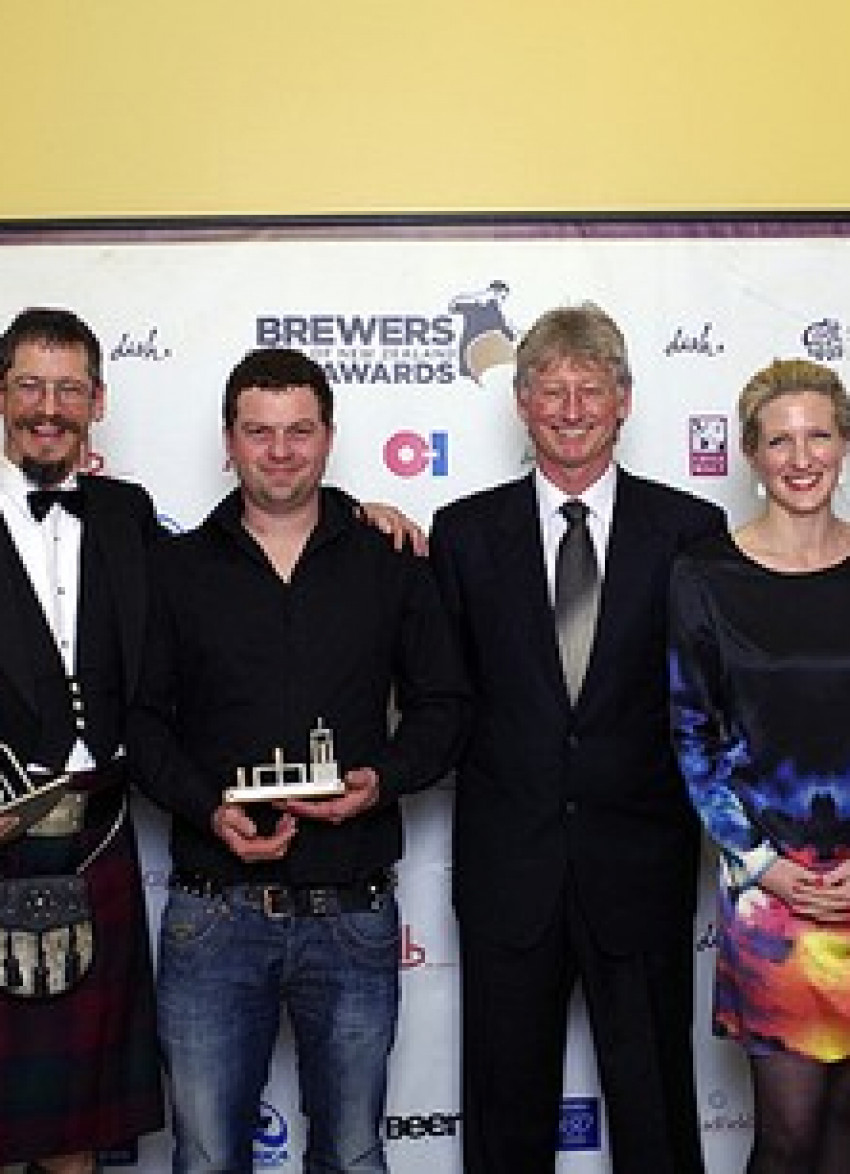 The Brewer's Guild Awards was the New Zealand Brewing industry's big night and it showed our local brewers have been working hard.

There were a record number of entries for the 2013 Brewers' Guild of New Zealand International Beer Awards, this year sponsored by Craftology. A panel of judges spent three days assessing more than 530 entries from the 60 or so commercial breweries in New Zealand, along with several international breweries. A hearty congratulations to all the winners from Dish.

For a full list of winners, including Gold Medals, visit www.brewersguild.co.nz