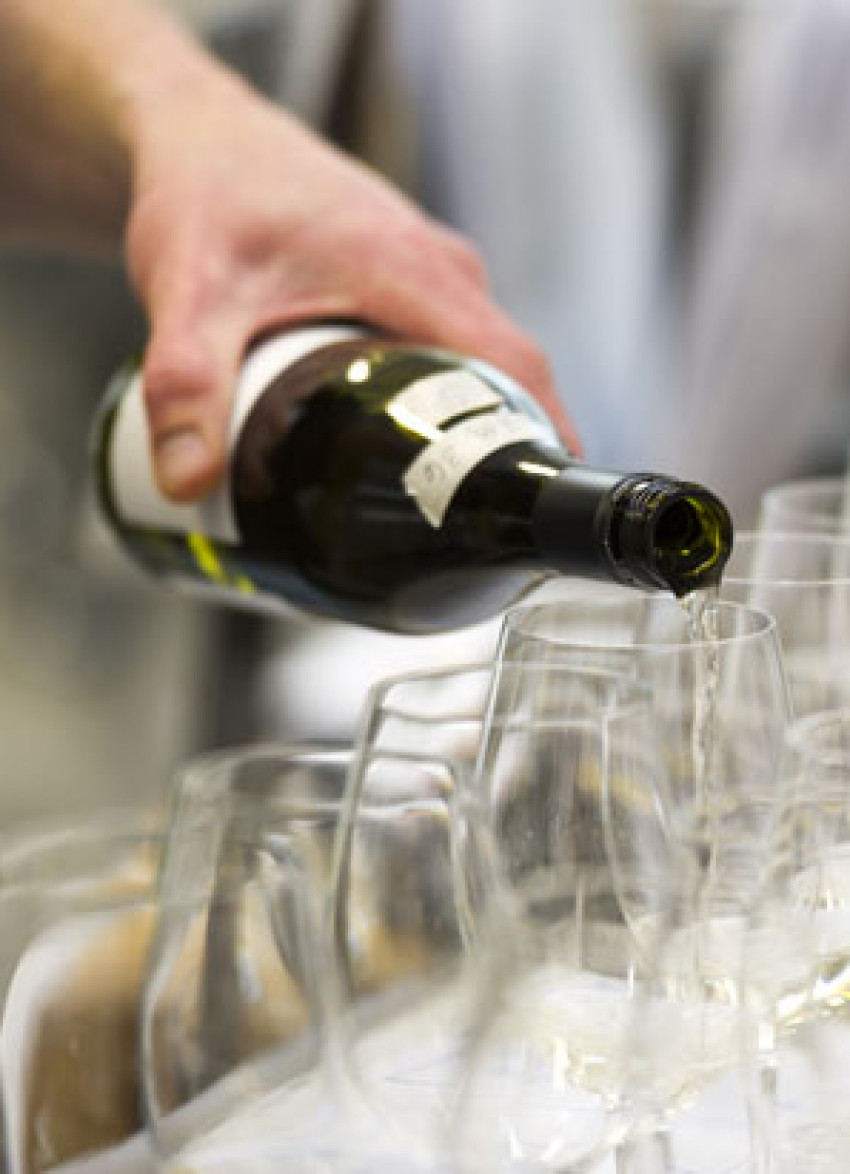 Go behind the scenes of the Dish Tasting Panel and learn how our judges assess each issue's medal winning beverages...

In every issue of Dish, the Dish Tasting Panel convenes to assess a range of wines, beers or ciders and select the very best to recommend to Dish readers. Each panel is led by Dish’s Drinks Writer, Yvonne Lorkin, and is an involved process with stringent rules and preparation.

Once the style of drink is decided upon, the call for submissions is sent to wineries, breweries or cideries around the country. The entries are received at the Dish offices where they are recorded and catalogued and sent on to Janet Blackman at the AUT School of Hospitality and Tourism, where the tastings are held.

Janet is a lecturer at the Professional Wine Studies Department, and with the help of her students, she organises the wines, beers or ciders into their flights. The flights are groupings of around 20 tasting glasses that are presented to judges on a numbered grid, to ensure the judges have no way of knowing which wine or beer is which. The panel will usually assess several of these flights over a tasting day.

Every care is taken to ensure the beverages are presented at the optimum temperature and that the glasses are immaculately clean and air-dried. The samples are checked several times to avoid mix-ups, the grid mats are a pristine white (for assessing colour and clarity) and even the air in the tasting room at AUT is as fresh as possible.

Yvonne selects a panel of between three to six professional judges for each tasting. They taste each beverage and award it a score out of 20. At the end of each flight the judges compare scores, and re-taste any samples awarded 18.5 or higher, or if there is a major discrepancy between the judges’ scores for a particular entry it may be re-poured on the spot to ensure one judge hasn't received a tainted sample.

Each judge’s scores for that flight are then confirmed and added together, to give each entry a total out of 60. At the end of the day the top scoring beverages from each flight are re-poured and re-tasted to confirm their points status. They are then ranked in order of preference to establish the Top of the Tasting results that appear in the magazine.

This scoring system is based on the method of judging used in professional wine judging competitions in New Zealand and is adapted for the evaluation of other beverages such as beer and cider.

The average score out of 20 the beverage receives will determine whether it receives a bronze, silver or gold medal, with only scores that average 18.5 points or higher reaching gold medal standard. Any beverage with a five-star/gold medal ranking will then be tasted again (we told you it was a tough job!) and ranked in order from top to ‘bottom’. All these wines, beers or ciders will be entitled to wear a ‘Dish Recommends’ sticker on the bottle.

The Tasting Panel is always led by Dish’s Drinks Writer, Yvonne Lorkin, usually accompanied by Cameron Douglas, New Zealand’s first and only Master Sommelier. Judges for the remaining panel positions are invited to participate based on the specialist experience required – and can include other drinks writers, wine makers and brewers. 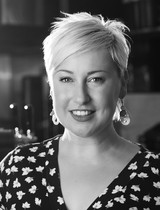 Yvonne Lorkin: One of New Zealand’s best-loved and most-respected wine writers and commentators, Yvonne’s signature chatty, informed reviews can be  read and heard everywhere from Dish magazine and the New Zealand Herald to National Radio and in the FoodTV series Thirsty Work. 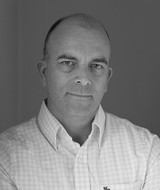 Cameron Douglas: A well-known Master Sommelier working in New Zealand and overseas, Cameron is a frequent face on the judging panels of national wine competitions, and has appeared as head judge for awards as far afield as China. He writes and speaks on wines locally and internationally, and is a key educator on wines in New Zealand, heading up AUT’s Wine and Beverage Programme, and establishing a Master Sommelier qualification in New Zealand. He also manages the wine list at the Michelin-starred Musket Room restaurant in New York. 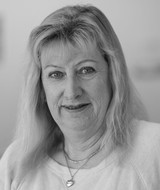 Janet Blackman: Formerly a maitre’d at some of New Zealand’s leading restaurants, Janet has spent the last 10 years helping raise the standard of wine education in New Zealand. She can often be found working the backrooms of large wine industry awards, including the prestigious Air New Zealand Awards. She lectures at Auckland University of Technology, and as the wife of Cameron Douglas, confesses that “essentially, our whole lives are in the industry.”

AUT’s School of Hospitality and Tourism hosts every Dish Tasting Panel – from preparing the room and glassware to serving the flights, looking after the judges and cleaning up afterwards. For the students, it’s an invaluable experience, says Janet Blackman. “They get to work in a professional environment, see the wines, look at labels, taste the remainders, see the judges in action, and talk to them. During a semester at school, they might taste 5-6 Central Otago Pinot Noirs, but at a tasting they might taste 50. It raises their standards to a professional level.”

Dish is proud to use Riedel specialist wine glasses in order to present wines and beers to their optimum advantage. Different sizes of glass, rim widths and shapes all have a subtle but important effect on the way aromas, texture (mouth feel), flavour and finish of the wine or beer presents.