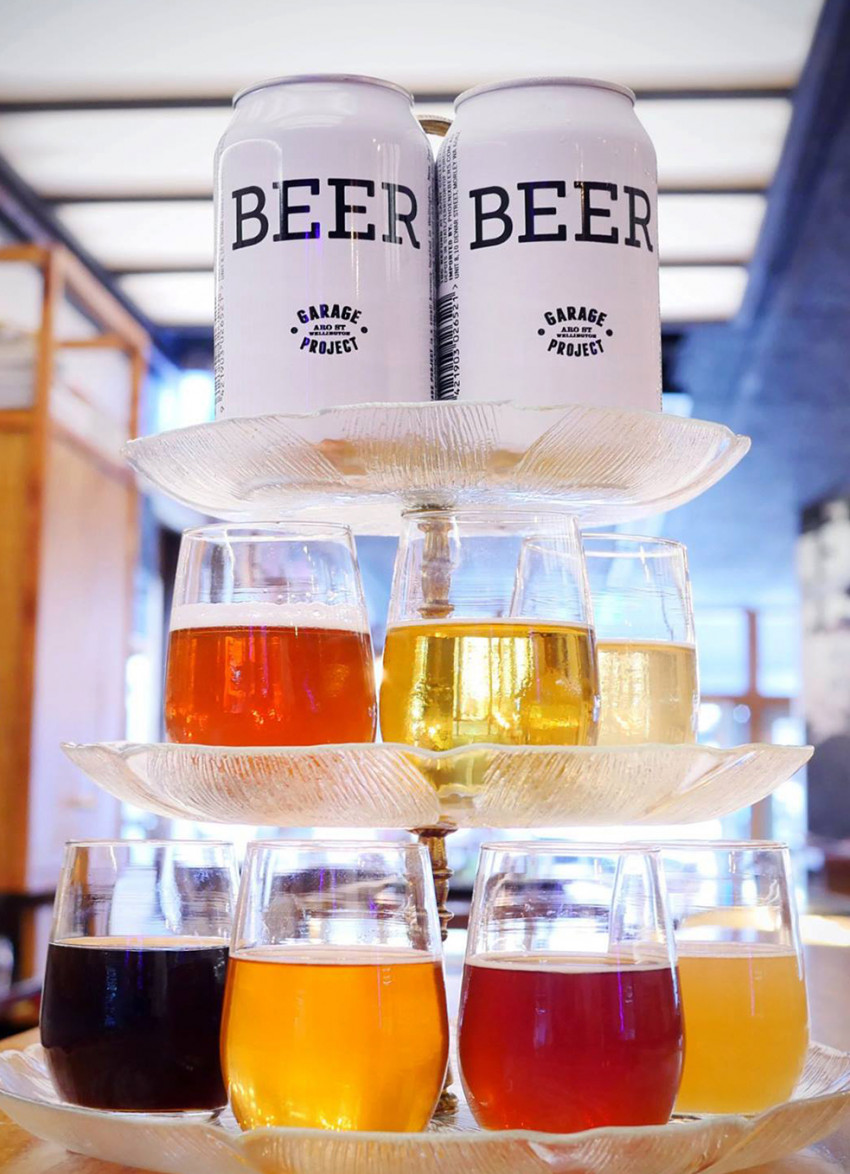 Christchurch turned out in force to celebrate the best of the brews on Saturday night.

Each year, the Brewers Guild of New Zealand recognise the trailblazers within the craft beer industry that are streets ahead of the rest, Saturday's annual awards evening no exception.

While the boys from Te Aro cleaned up with the Champion New Zealand Brewery Award, the event acknowledged and celebrated a wide variety of craft brewers and industry insiders around the country, while highlighting just how far we've come in the brew game.

In keeping with previous years, Dish are proud of our role as one of the event's primary sponsors. The Brewers Guild of New Zealand NZ Beer Awards boast an impressive line-up of esteemed and experienced local and international judges, from Australia, America and beyond.

It's this diversity of background and quality of judging that ensures the Brewers Guild of New Zealand nod of approval is one of the most prestigious accolades a brewer can win.

Here is this year's full list of award winners:

To learn more about the Brewers Guild of New Zealand, see their website here.