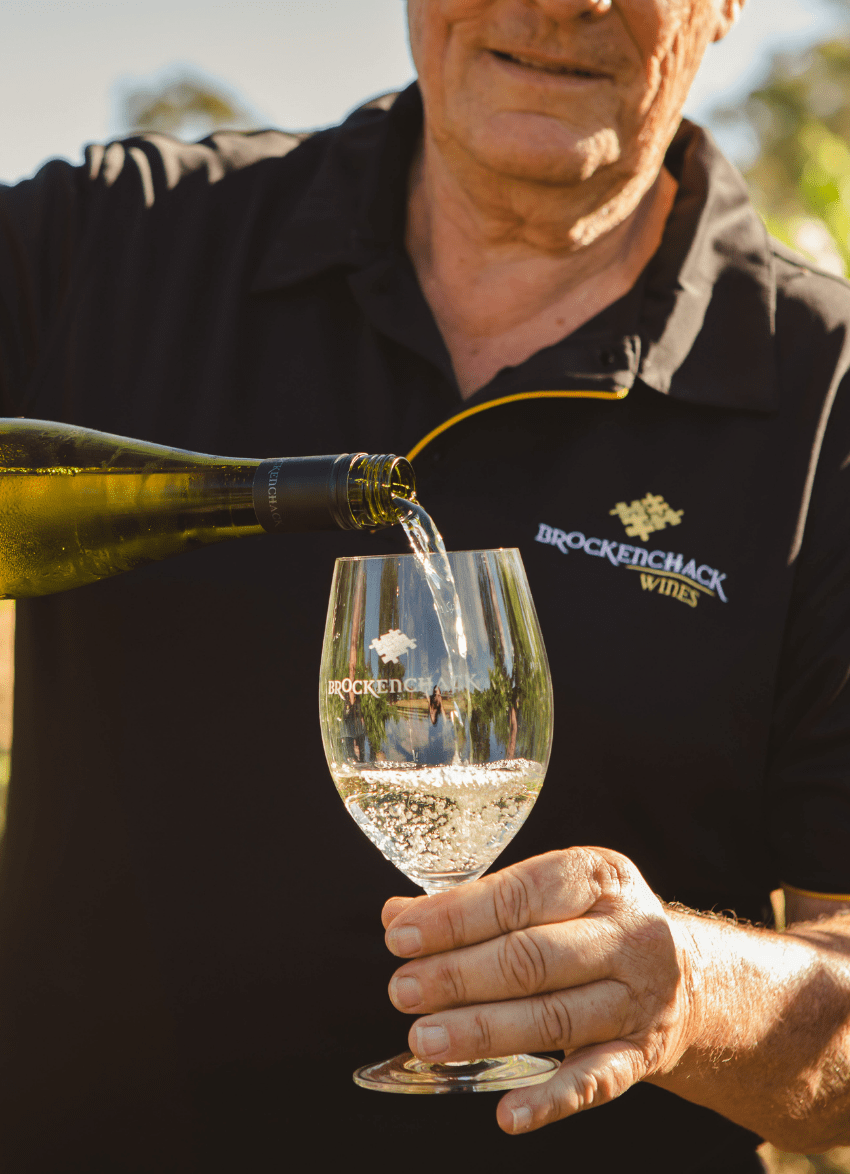 BROUGHT TO YOU BY Brockenchack Wines

One family, connecting wine-enthusiasts across the globe through a shared love of storytelling and fine-wine. One memorable bottle of Brockenchack and the family reunion begins.

Trev and Marilyn are originally from Queensland, but in the late 1990’s purchased Tanunda Cellars in the Barossa and started making frequent trips down to keep an eye on the business. Then, in 2007, Trev jumped on an opportunity to purchase an established vineyard in Eden Valley, and from there, Brockenchack Wines was born. 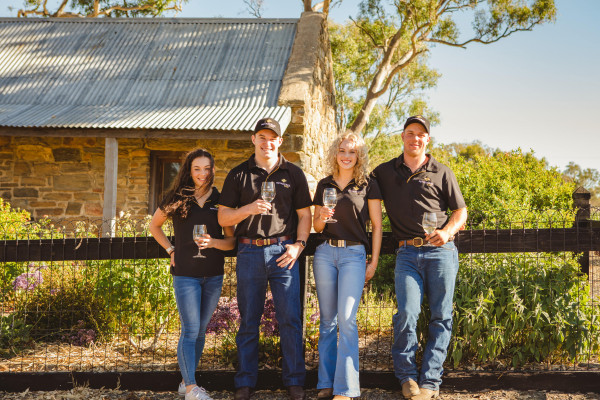 For Trev, starting Brockenchack Wines was all about family. Family is at the very heart of his business, and he is determined to build a dynasty for his family to enjoy long into the future.

Now in his own version of retirement, Trev is the owner and driving force behind Brockenchack Wines who annually grow 120 tonnes of grapes on their vineyard in Eden Valley. Varieties include Pinot Gris, Chardonnay, Grenache, Cabernet Sauvignon and Pinot Noir, as well as Riesling and Shiraz- what the region is best known for. Parcels of vines in this corner of paradise date back to the 19th century, allowing depth and complexity of flavour that no winemaking process can synthesize. “They call this area the golden triangle with only a handful of vineyards within, so I am very lucky to call this place our home,” says Trev. “This is a wonderful place to grow grapes and we are able to produce a very high quality and drinkable style of wine.

Each wine in the Brockenchack collection, which is crafted from fruit grown on their single vineyard estate in Eden Valley, is distinct in personality and flavour. Every wine has its own story to tell and is named after a family member or something of significance to the family. Since the beginning, Trev has been committed to creating wines that are honest, inviting and highlight the best of this unique region they call home. 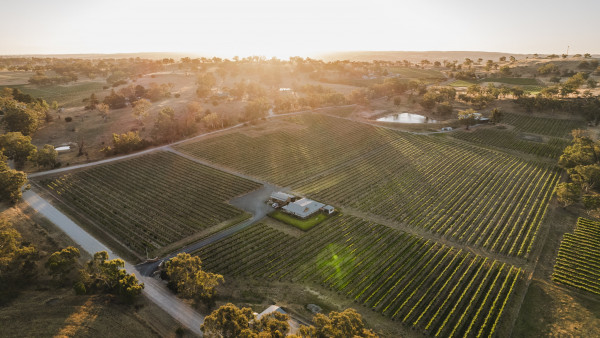 If premium wine wasn’t enough, Trev and Marilyn added three Bed and Breakfast accommodation offerings to the business as well, delivering luxury and exclusivity, with a hint of country charm. The B&Bs provide modern finishes and thoughtful touches, with each B&B featuring sweeping views, spacious living, and outdoor spas.

In 2017, the Brockenchack family completely restored one of the property's original 1880s vineyard homesteads to offer luxury B&B accommodation: the Vineyard B&B. In 2020, with the purchase of the neighbouring property, they tastefully renovated what is now the Retreat B&B and Studio B&B, officially launched to the public in June 2021. They are a place where tranquillity and country living meet modern luxury!

A stay at the B&Bs comes with the opportunity to enjoy a wine tasting experience with Trev in their historic Cellar Door. The Cellar Door was once a butcher’s shop and even a brothel – colourful qualities that are typical of this part of the world! 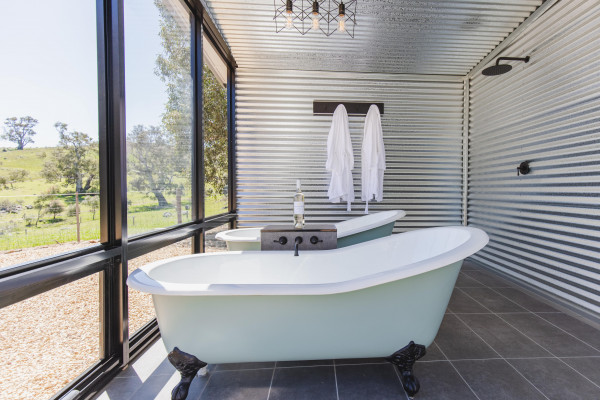 Today, Trev and Marilyn’s now adult grandchildren, are moving into their retrospective roles in the business, leading Brockenchack into a new era to reach greater heights. With family at the core of everything they do, Brockenchack has been built to stand the test of time.

Brockenchack’s wines are crafted to share with family and friends, throughout life's many circumstances. Their range is now available in New Zealand for all to enjoy, direct from their family vineyard in the Barossa. And while Brockenchack continues to grow and evolve, family continues to be at the core of everything they do.

To learn more about Brockenchack Wines and their luxury B&Bs, head over to www.brockenchack.nz