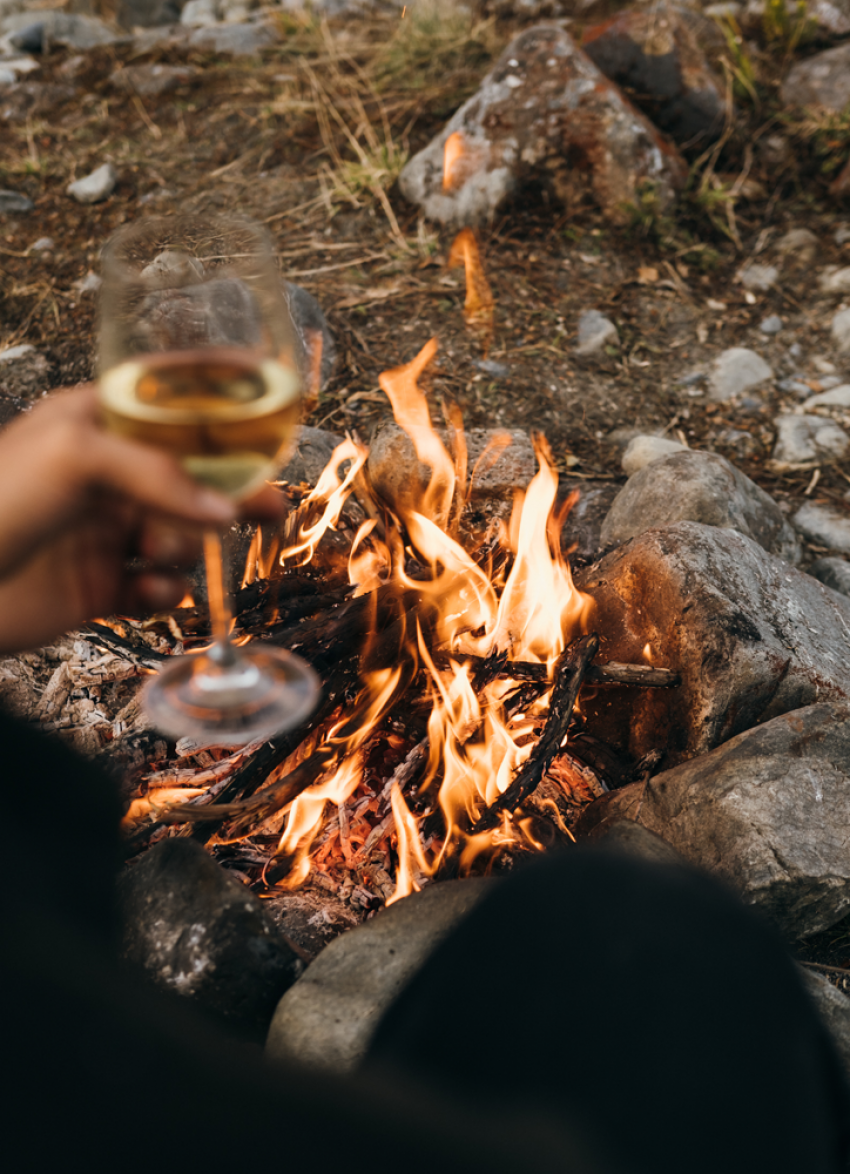 Here at dish we are all for something a little bit weird and experimental so The Hunting Lodge using Hawkes Bay Chardonnay fermented in Bourbon Barrels to create their new Chardy Jack caught our attention...

You see whiskies that have been fermented in ex-Bourbon barrels all the time and the idea of doing the same to beer is catching on fast. However, while bourbon-aged wine is gaining popularity in the rest of the world, with Californaian wine-makers leading the way, it hasn't yet swept New Zealand. So The Hunting Lodge's 'Chardy Jack' really caught our collective eye.

To whisky, Bourbon-aging imparts spicy, sweet and vanilla flavours, and we find that in Chardy Jack, it does much the same - yet to the base flavours of a chardonnay, those same flavours have a different effect than they do on a whisky.

The classic fruit flavours of the chardonnay are warmed by the spice and it makes the wine feel more appropriate for winter. The butteriness is tempered and there's a spiciness to the oak you often find in a Chard. “We wanted to give a slight nod to the big, buttery Chards of California but that’s not really our thing, especially at The Hunting Lodge,” Chief Winemaker, Pete Turner explains. The Bourbon flavours are subtle, but even if you aren't usually a Chardonnay fan, you might find this one a little more your style. 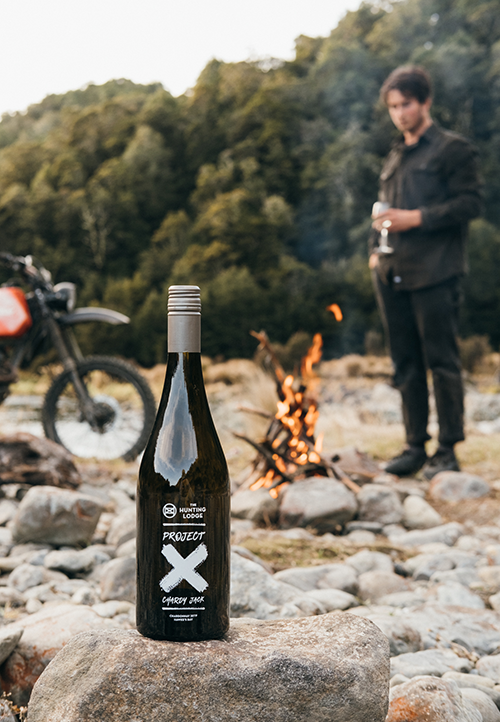 The wine is part of The Hunting Lodge's Project X, which focuses on slightly more out-there wine projects. It launched last year with a naturally fermented Sauvignon Blanc and was the perfect avenue when Pete got the idea for a Bourbon-aged wine.

It began while he was chatting to his mates at Liberty Brewing Co. ... “Having a drink with Brewers always sparks some creative thoughts. True, this is usually somewhat related to the number of beers consumed, however, it makes you think outside the wine glass. As a fan of Liberty Prohibition Stout, which is aged in Bourbon barrels, and enjoying one such beer with Jo from Liberty got us talking."

From there, Jo gave The Hunting Lodge a few of the barrels to experiment with Red Wine and that bourbon-aged-red is still in the works. However, in the end the first cab off the rank was this bourbon-aged Chardonnay.

It's limited release of only 390 bottles at an RRP of $32 so you'll have to be quick. And if you miss out? Well the red is on its way.