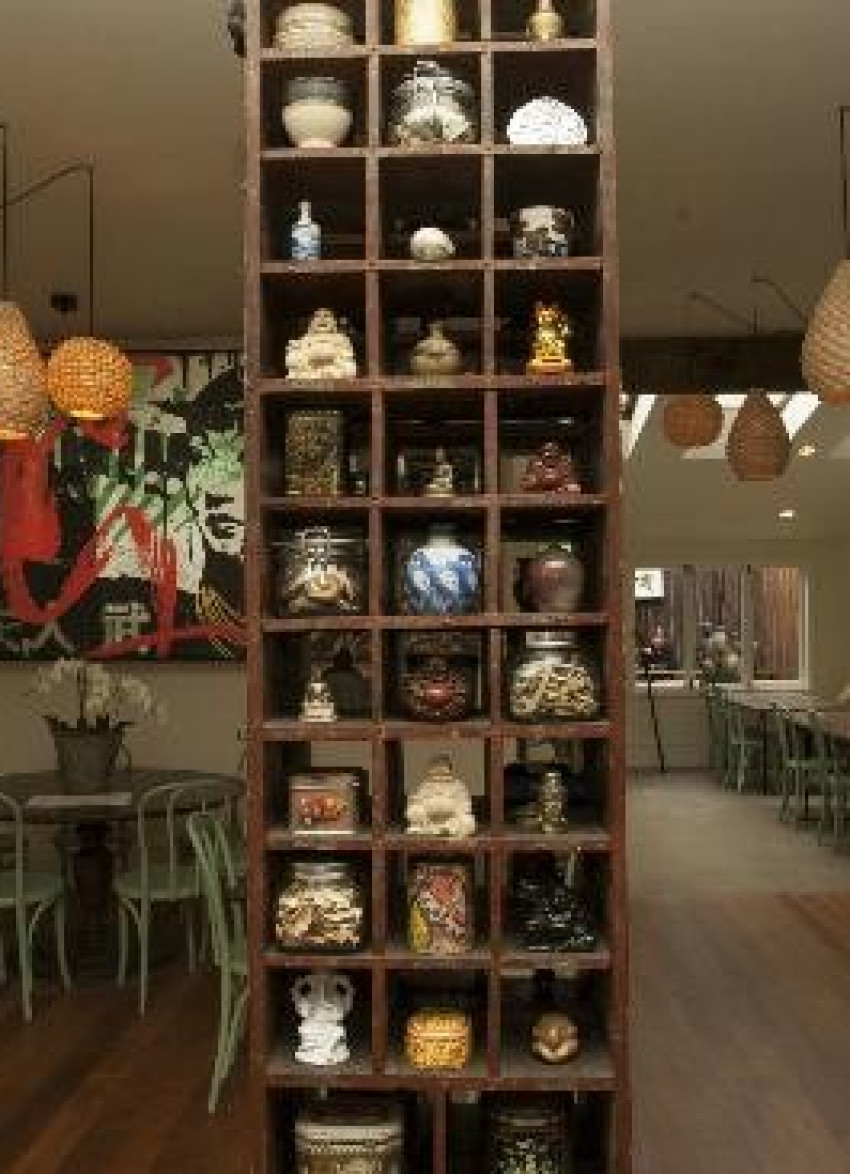 Beer and curry is a glorious combination, and this summer award winning craft brewery Hallertau and Josh Emett's Queenstown Malaysian restaurant, Madam Woo, is taking it to the next level.

Inspired by the fresh and vibrant flavours of Malaysian cuisine, Hallertau have brewed a crisp and refreshing golden ale, which showcases Cantabrian Malt and Motueka hops and a generous helping of locally grown coriander.

The ale will be launched at a special four course Malaysian style banquet created by Madam Woo's head chef Jane Leong on Sunday 19th October. To book tickets and to find out more, phone +64 (3) 442 9200.