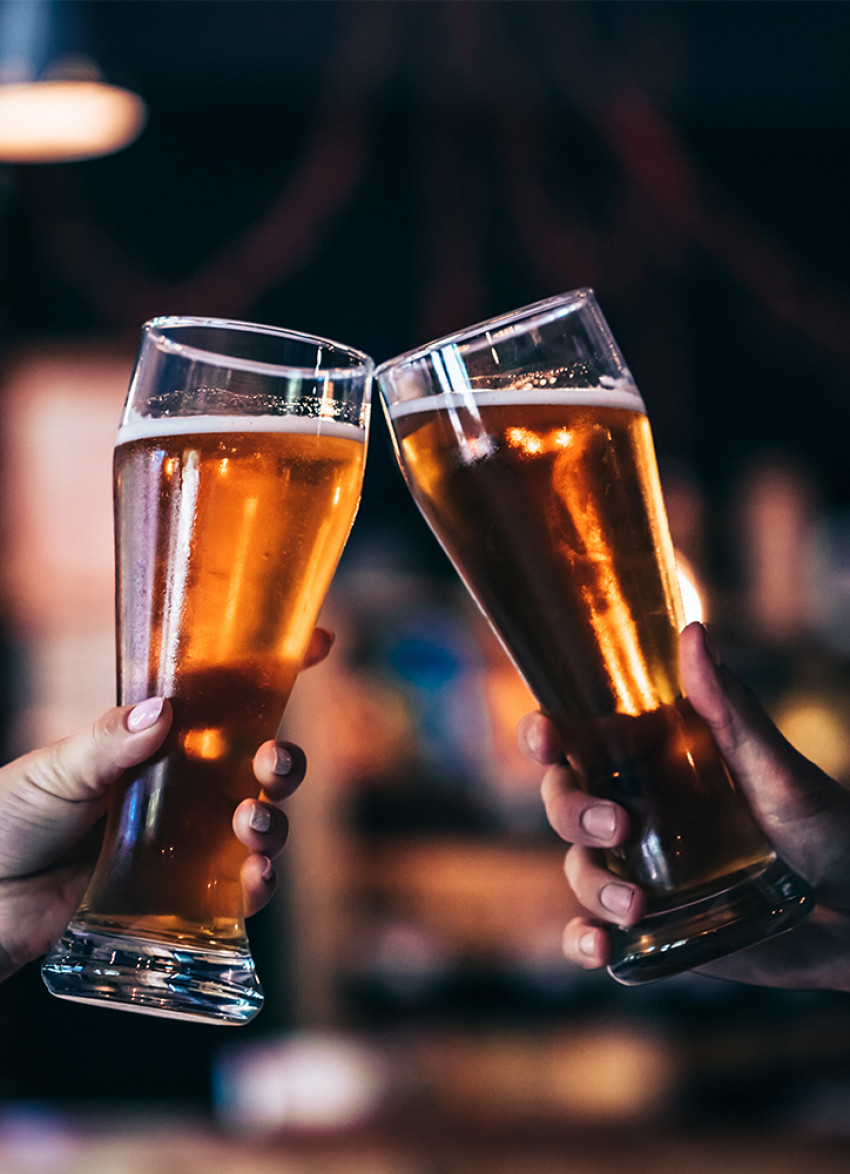 A beer’s a beer’s a beer right? Heck no! Our judges took on New Zealand’s strongest beers to find the best of the big guns…

While the summer months are all about smashing through those crunchy, crispy, hoppy McHop face pilsners, pale ales, lagers and session brews, at dish we couldn’t resist casting our gaze forward to cooler climes in order to slow down and embrace something more deep and meaningful. Something complex, comforting and constructed in such a way as to grip us around the gills and gums and leave a lasting impression on the palate. Strong beers it was to be. For us that means looking at the best New Zealand-brewed beers that rocked in at 6.5 per cent or higher.

“I like to think of strong beers as the symphony orchestra of the beer world,” announced judge Martin Bridges. “More instruments mean more possibilities. They can be big and brash but also
multi-layered and subtle.”

These styles are generally not quaffing beers (although a couple of the best examples in the tasting were dangerously drinkable), rather, according to our judges, they’re beers to enjoy with friends while you put the world to rights, or to sip alone in quiet contemplation on the deck at the end of the day.

“They’re also excellent food beers,” adds Martin. “All those complex flavours pair well with a variety of dishes. Try a Belgian tripel with shellfish, or a barley wine with aged cheddar, and you haven’t lived until you’ve poured an unctuous imperial stout over good vanilla ice cream.” Yvonne and Cameron both nodded in the ‘what he said’ manner.

Our entire team were more than mightily impressed with the wide range of styles entered in the tasting, from IPAs through to imperial stouts and then into Belgian styles such as tripels and quadrupels.

“There were some amazingly delicate beers, as well as big bruisers,” noted Martin. In fact our top beer of the tasting was not, as you might expect, a heaving, heavy, dark and inky example. Rather a beautifully balanced, deliciously decadent double IPA, which was also joined in the top tier by a Trappist Tripel Ale among the dark lords, porters and stouts. Something many brew fans don’t often consider is the ageing potential of these stronger-structured beers.

“High alcohol examples can be cellared in the same way as fine wine,” adds Martin. “I like to buy several bottles of, say, a big imperial stout and open one every Christmas to check on how its character is changing”.

The quality of entries was staggering; 13 per cent in fact reached Gold Medal status. This proves there’s no shortage of incredibly drinkable, sexy strong beers to steer you nicely into this new season.

So strap yourself in and let us introduce you to our dish magazine Delicious Dozen!...

TOP OF THE TASTING 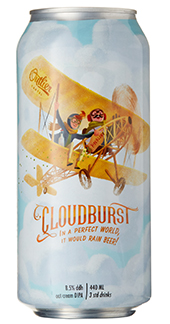 4. McLeod’s Smugglers Bay 18 Tripel Belgian Style Trappist Ale 500ml ($14.99) 9.3% ABV, 38 IBU
★★★★★ Gold Medal
The huge, lifted aromatics of this beer had Martin seduced from the get-go. “Delicate florals and spice combine with a first impression that’s sweet yet not cloying, dry and complex on the finish. It’s like sitting in a lavender field with your love.” Yvonne and Cameron agreed, adding its fruit intensity, hints of sour and gorgeously persistent, creamy head make this super-tasty.

6. Sprig & Fern Barrel Aged Imperial Porter 500ml ($9.50) 8.2% ABV, 40 IBU
★★★★½  Silver Medal
With its toasty, nutty notes on the nose and beautiful, caramel-coloured, persistent head, it looks the part, smells the part and after boasting succulent, smoke and cocoa characters on the palate, this beer is mocha magic-tastic in the mouth. The judges were very impressed.

7. 8 Wired Baltyk-Tasman Baltic Porter 330ml ($9.99) 9% ABV, 50 IBU
★★★★½ Silver Medal
“It’s the bitterness on the back palate that I really like,” said Yvonne. “Plus the charred, nutty, cocoa nib notes and lovely length of flavour sing in the glass.” Classic, creamy, Marmite, chocolate and caramel characters impressed Cameron, and Martin mused on its blue cheese and liquorice palate and umami-centric finish. “It’d be great with soy noodles.”

9. Sawmill Brewery Baltic Porter 500ml ($10.99) 8% ABV 27 IBU
★★★★ Silver Medal
“Darkly enticing to look at,” said Martin “like the goth girl at the school disco. Yet it’s surprisingly approachable. Soft, sweet but with a dark edge.” Yvonne enjoyed its refreshing texture and savoury characters, while Cameron added that “roasted hazelnut, coffee and a hint of Bovril” is what booted this straight into silver medal territory.

Look for the Dish Tasting Panel selection sticker, which can be worn by our top wines.

With thanks to Janet Blackman from the Professional Wine Studies Department and the AUT School of Hospitality and Tourism. For more on the programmes in hospitality, food and beverage, and hotel management, visit aut.ac.nz. Water kindly supplied by Antipodes and glasses by Spiegelau.

Our next dish Tasting Panel will focus on Aussie Shiraz, with results to be published in issue 102 of dish, on-sale March 21st 2022. Entries close on 21 January 2022. We'd love to see your Shiraz so please enter here!