Fancy a piece of perfectly cooked fish? How about if that fish has been cooked inside a block of ice?

Impossible right? Unbelievable as it sounds, it is in fact entirely possible thanks to the launch of Miele’s revolutionary new Dialog oven. Last week I was lucky enough to head along to the launch event, where this new technology was revealed. During the evening guests had the opportunity to taste delicious bites and see the Dialog oven in action, while listening to an explanation about the incredible technology behind it’s almost magical qualities. It can cook at great speed while preserving the moisture content of food so that it remains full of flavour and meltingly tender. The technology is named M Chef and works by applying electromagnetic waves in a specific frequency range, distributed in the oven via two high-performance sensors. 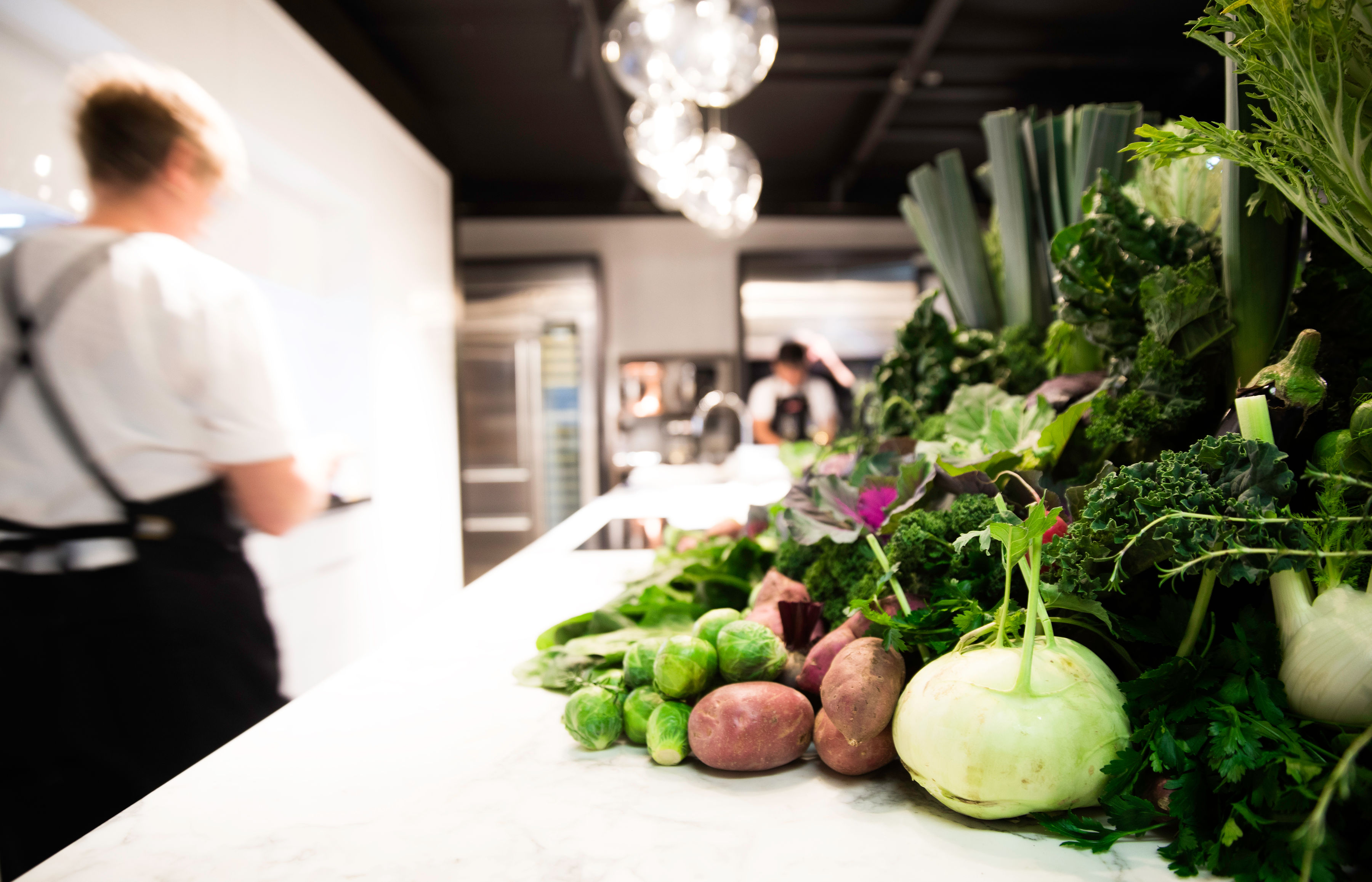 The result is that M Chef cooks food ‘volumetrically’, from the inside out as opposed to the traditional oven method of cooking from the outside in – which ensures beautifully even results. Other advantages are the ability to pop meat, fish and vegetables all in at the same time and have them be ready, perfectly cooked at the same time. The speed is a revelation – slow-cooks that normally take at least 8 hours can be cooked in just 2.5. The idea of throwing a slow-cooked lamb shoulder in the oven at 5pm and sitting down to luscious, tender meal by 7:30pm seems too good to be true! 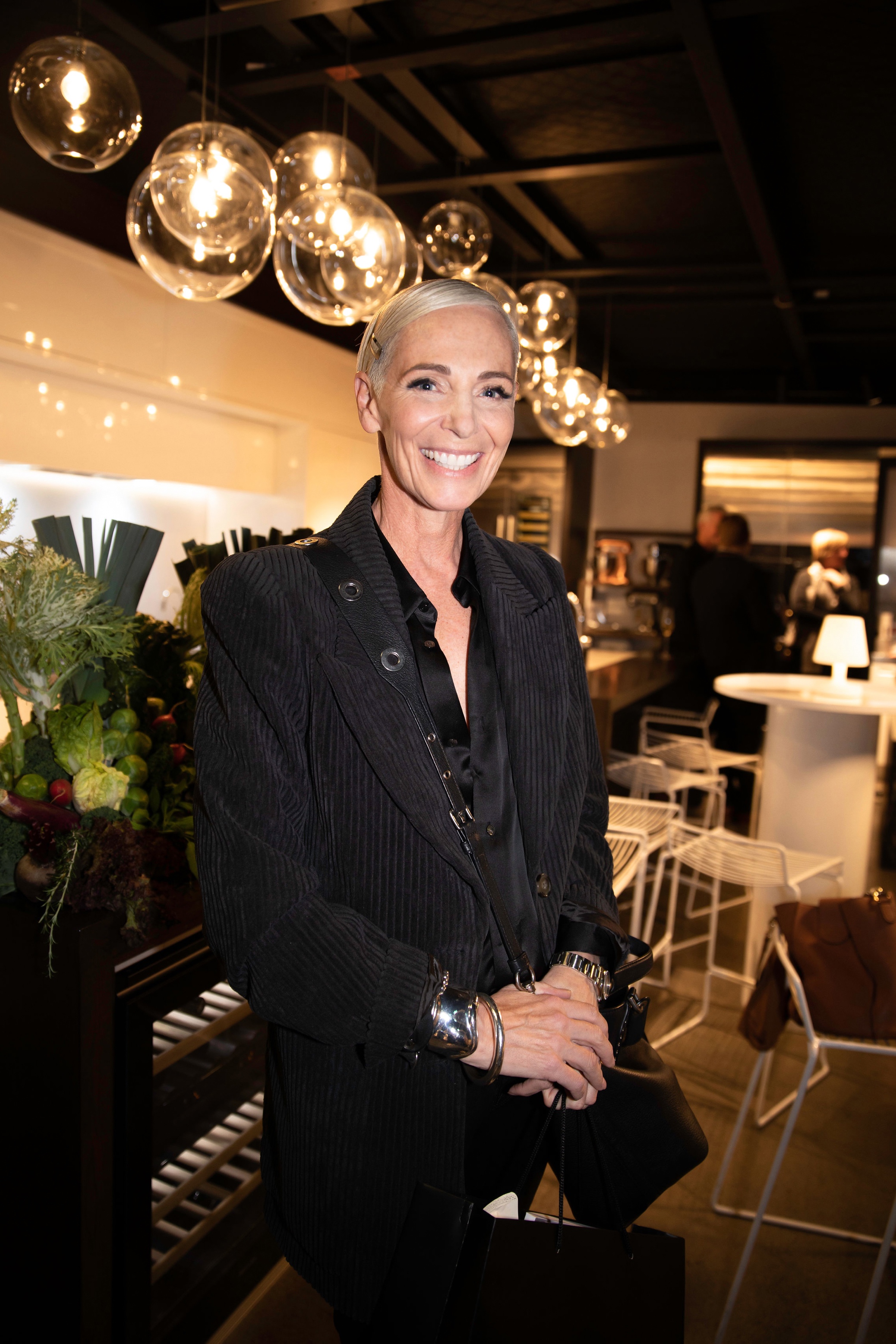 In addition to the startling speed and nuanced cooking features, the Dialog oven also has the attributes of a conventional oven, as well as other high end features such as Moisture Plus, Food probe, Automatic Programmes, M Touch display, Gourmet assistant and Pyrolyctic self-cleaning. If all of this sounds a bit bamboozling – Miele have the solution by providing a comprehensive cookbook with each sale, as well as the services of a Miele Culinary Expert who will visit customers in their own home to take them through the features and programmes…talk about service.

I left the event inspired by the technology, but more than that – having tasted perfectly cooked, elegant and delicious food, despite having been made at high speed…a revelation.