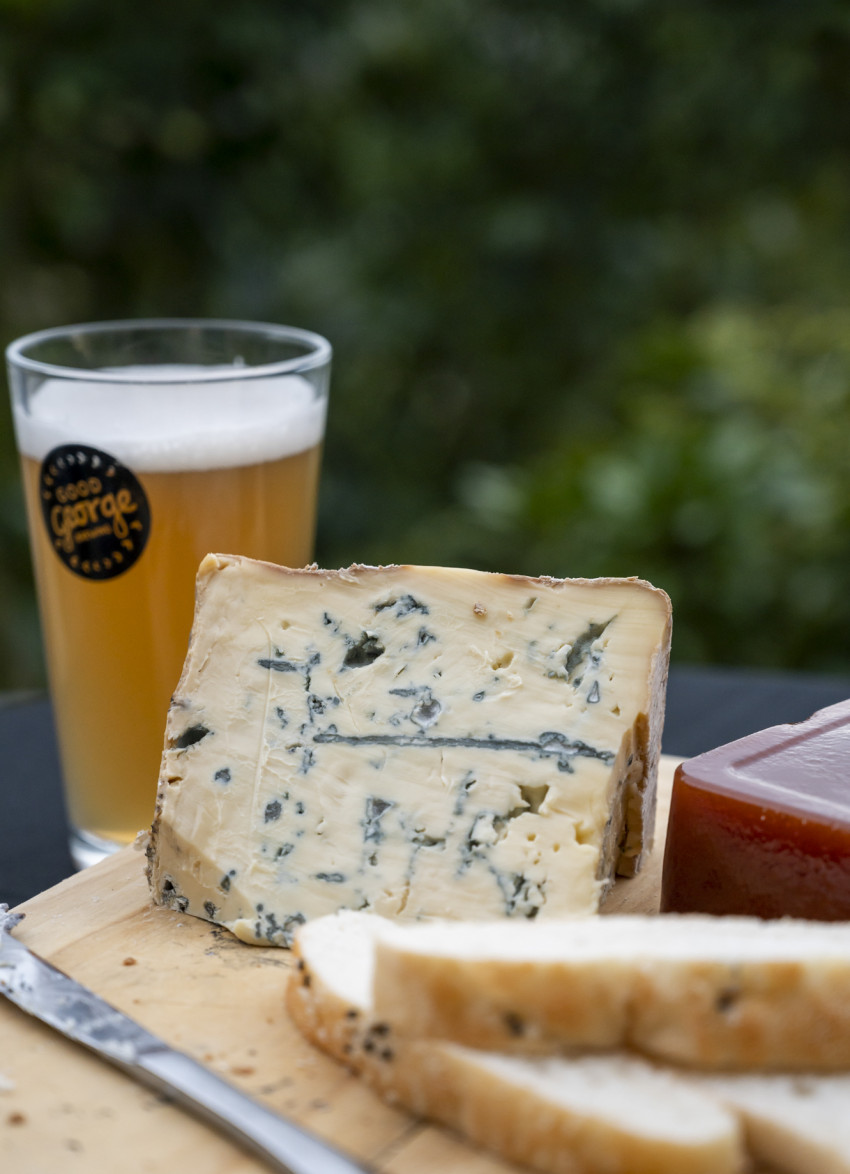 The results are in for this year’s New Zealand Champions of Cheese Awards. And the winners are New Zealand’s legions of cheese fanatics who are spoilt for choice by our local producers and their world-class varieties.

In a word, the entries for this year’s New Zealand Champions of Cheese Awards have been excellent! Beloved favourites as well as some new kids on the block were among Wednesday’s 27 trophy winners.

Kiwi Cheese fans will be none too surprised to learn that the likes of Kāpiti were among the awards’ Supreme Champions, winning the Countdown Champion of Champion Cheese Award for their Te Tihi Premium Aged Cheddar, which Chief Judge Jason Tarrant described as “an iconic vintage cheddar that Kiwis’ know and love”. Mahoe and their Very Old Edam, who won the New World Champion of Champion Cheese Award for their “world-class cheese” kept their strong run of award-winning cheeses alive after taking home the silverware between 2012 and 2015. The Drunken Nanny’s “clean and fresh” Black Tie Petite took home the Puhoi Valley Cheese Champion of Champions Cheese Award while relative newcomers Annie Nieuwenhuis & Geoff Nieuwenhuis of Nieuwenhuis Farmstead Cheese took home the MilkTestNZ Champion Cheesemaker Award to round out the Supreme Champions.

We’re pleased to announce that the dish magazine Champion Sheep Cheese Award went to the Geraldine Cheese Company for their beautiful boutique Gouda. This little cheese factory produces some outstanding varieties, honouring the long tradition of cheesemaking in Geraldine, which goes back as far as 1884. They continue to craft their cheese in small batches the way it was done over 125 years ago, keeping the spirit of Geraldine cheesemaking alive. The secret is their pasture-raised raw cow’s, goats and sheep milk, which is sourced locally in South Canterbury. 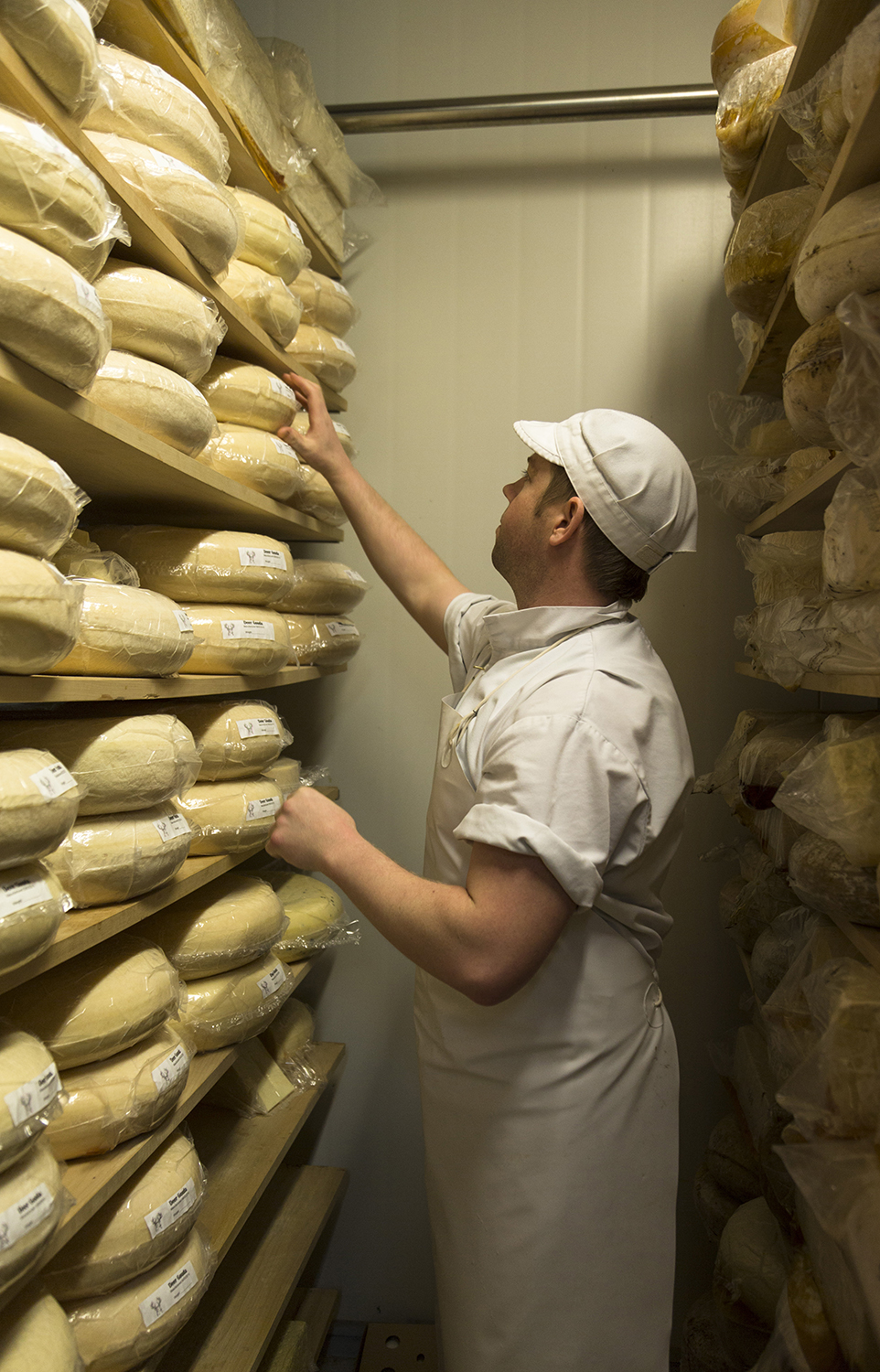 The sheer volume of entries for this year’s awards would be enough to make any cheese lover melt with well over 300 cheeses submitted by 35 cheese companies. Chief Judge Jason Tarrant, who led a panel of 32 judges to assess the cheeses, said “Overall, the calibre of the entries was excellent.”

New Zealand Specialist Cheesemakers Association organises the annual awards with Board chair Neil Willman saying “It’s encouraging to see the quality and variety of cheeses that were recognised this year. It’s proof of the strength of the New Zealand cheese industry and the quality and innovation of cheesemakers. Furthermore I’m heartened by the reports that cheese lovers are seeking out locally made cheese, supporting the industry as never before and leading to increasing sales for New Zealand cheese.”

The 2021 NZ Champions of Cheese Awards Supreme Champions are;

The NZ Champions of Cheese 2021 Special Awards are;