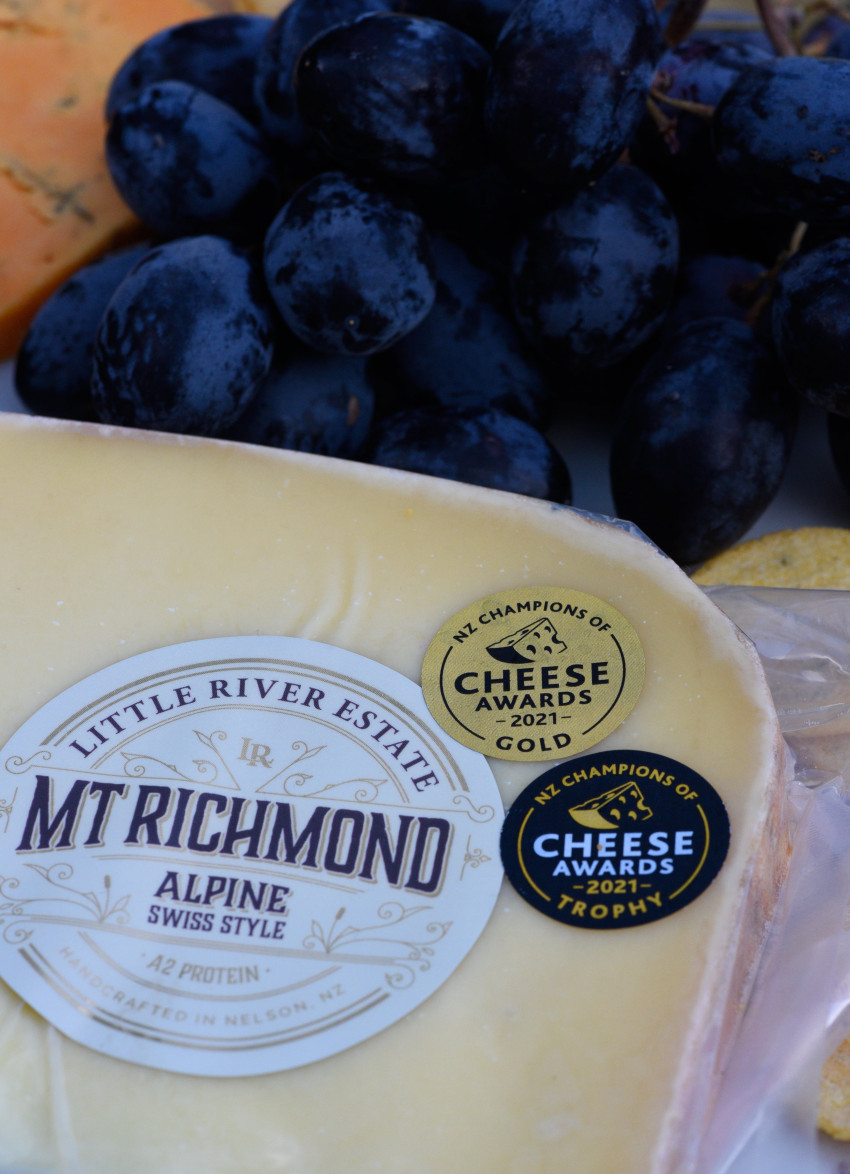 BROUGHT TO YOU BY NZ Specialist Cheesemakers Association

The NZ Champions of Cheese Awards Trophy-winners were announced last month, with a long list of specialty cheeses likely to be making an appearance on Kiwi charcuterie boards this year.

Last month the NZ Specialist Cheesemakers Association (NZSCA) celebrated the NZ Champions of Cheese Awards by awarding 29 trophies at a Gala Awards Dinner at the Atrium in Hamilton. Master Judge Jason Tarrant led a panel of 36 judges to assess the cheeses, handing out four Supreme Awards, seven Special Awards and 18 Category Trophies including styles ranging from blue cheese to goat cheese and everything in between. 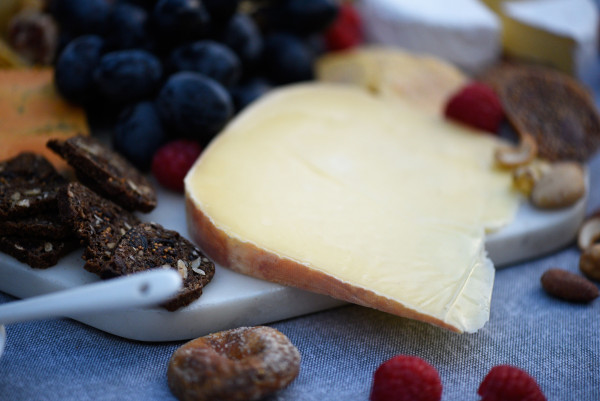 For the first time The NZ Champions of Cheese Awards included the Countdown Sustainability Trophy, for the cheese company showing an outstanding commitment to all elements of sustainability. The inaugural Countdown Sustainability Trophy was awarded to Hōhepa Hawkes Bay.The Hōhepa Homes Trust was founded 65 years ago to provide intellectually disabled people with opportunities and now employs 180 people. Presenting the sustainability award the judges noted that not only did Hōhepa Hawke’s Bay have a positive impact on the environment by reducing emissions by downsizing its petrol and diesel fleet and moving to an electric quad bike they are having a positive impact on people through work with the disability community and support providing training, education and livelihood. Hōhepa Hawkes Bay won six medals in this year’s NZ Champions of Cheese Awards. 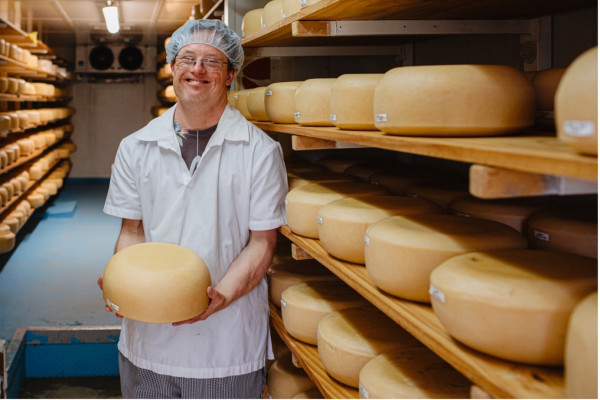 A special congratulations goes to Geraldine Cheese Company, who won the dish Magazine Champion Sheep Cheese Award for their Sheep Feta. And thanks to Booking.com who provided great accommodation for dish Magazine Editor Sarah Tuck who presented the award in Hamilton. 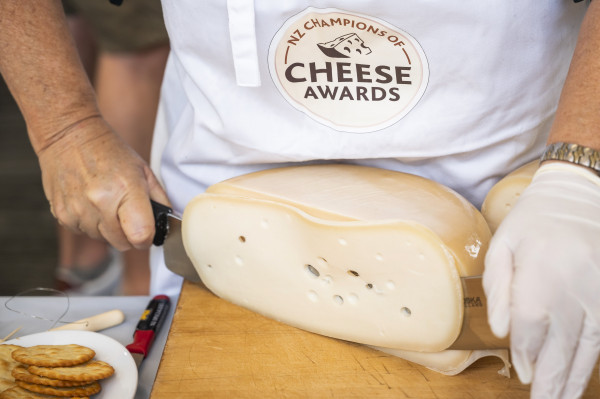 The NZ Champions of Cheese 2022 Special Awards are;