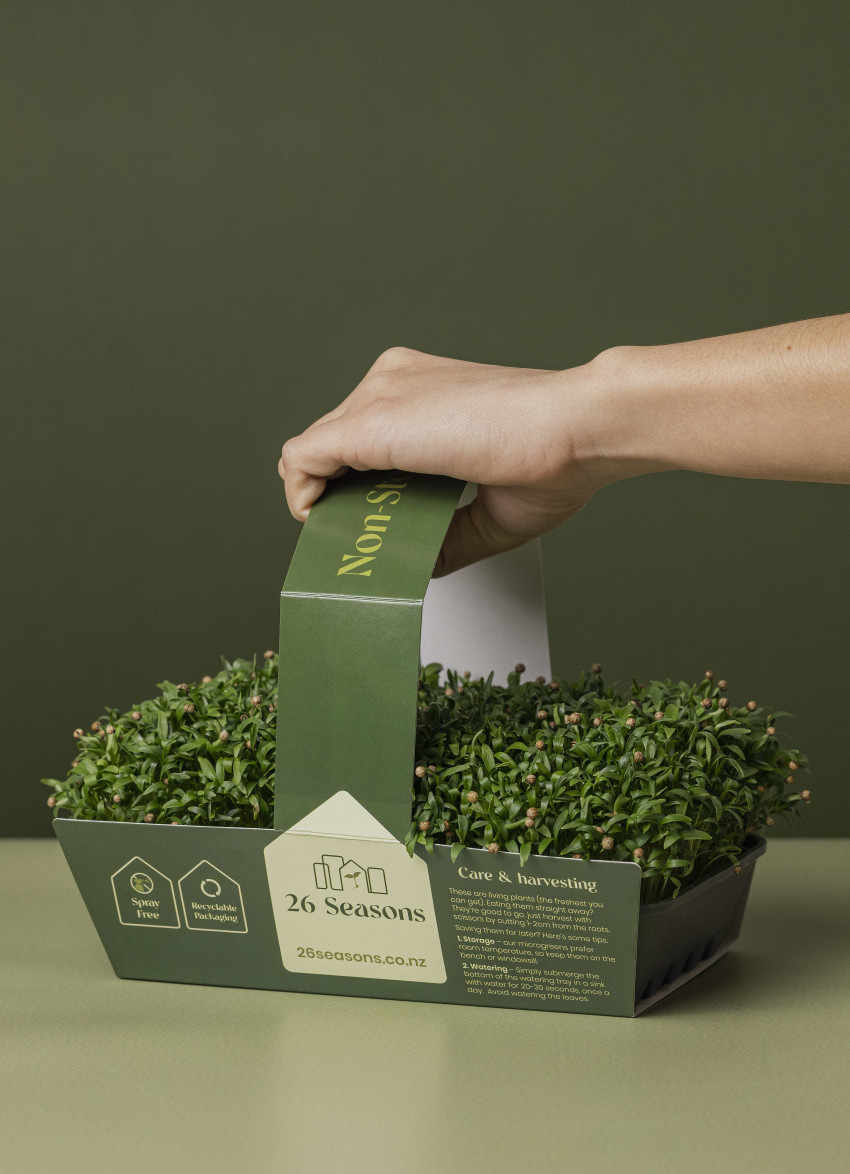 BROUGHT TO YOU BY 26 Seasons

Microgreens are a true superfood - up to 100 times more nutritious than mature plants. And with intense and unique flavours packed into every tiny leaf, 26 Seasons microgreens can transform a dish from drab to fab.

Essentially the seedlings of edible vegetables and herbs, the 26 Seasons’ range includes everything from a lemony sorrel to a peppery rambo radish to a spicy coriander and much more. 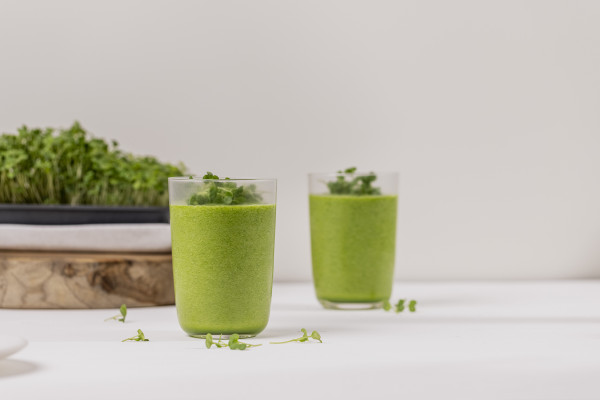 The vast array of delicious and nutritious greens are grown from seed, not on acres of farmland, but stacked high in New Zealand’s first commercial indoor vertical farms where sunlight is swapped for LED lights and there is no soil to be seen.

With no weather or even seasons to interfere with their grow cycle, 26 Seasons’ crops flourish on the receiving end of a consistent supply of ‘sunlight’ and vital nutrients.  This results in a full growth cycle every two weeks on average, harvesting 26 seasons a year. Which allows you to eat fresh microgreens at the peak of their nutrients and flavour, all year round. 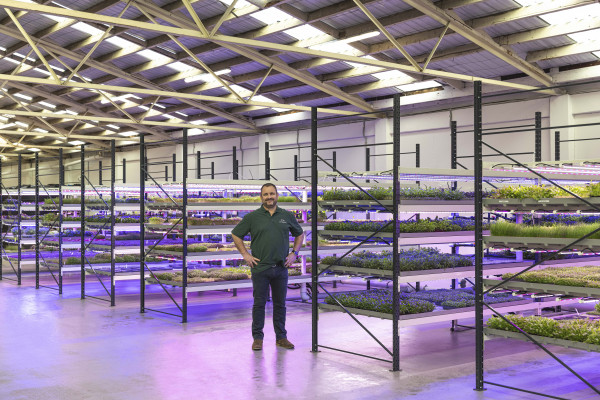 Chef Al Brown says the ability to use his favourite seasonal greens off season is a game-changer.

“One of the challenges we face is getting great quality fresh produce all year round.  26 Seasons has solved that problem for us with their indoor farms providing fresh quality produce no matter what the season,” he says.

Our planet also requires us to redefine what it means to grow food more sustainably - and 26 Seasons’ planting methods do just that. Its indoor vertical farms use no chemical pesticides, less water (95% of which is recycled) and only a measured amount of fertiliser. Producing in a city for the city drastically cuts carbon miles, and its farm footprints are considerably less than traditional outdoor farms. 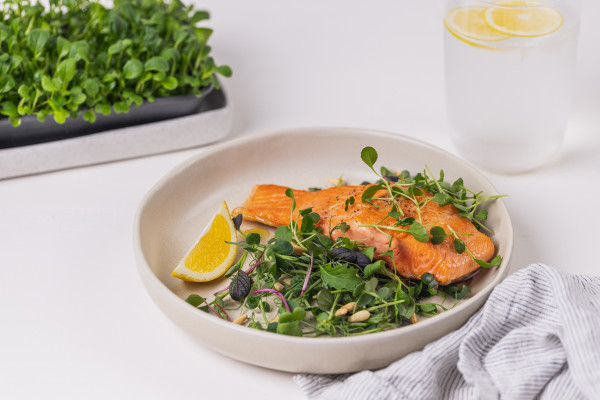 And unlike most greens that immediately start to deteriorate as soon as they are harvested and bagged, 26 Seasons microgreens don’t.  Sold in the trays they’re seeded in they are a living product and remain that way until harvested at home.

26 Seasons is paving the way to a new future of food production in our country. So move over kale in your salad, spinach in your smoothie and lettuce in your wrap and say hello to microgreens instead.

It’s the smartest way to eat! 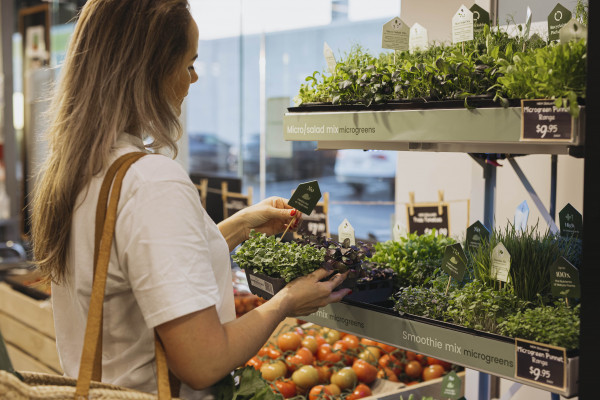 26 Seasons’ instore grow systems can be found in Farro Fresh stores, Moore Wilson and select New World stores in Auckland and Wellington. The range includes everything from pea shoots, sorrel, radishes and broccoli to coriander, basil, wheatgrass and mustard microgreens. Customers can buy trays of single microgreens or mixes – such as a salad mix, sandwich mix or smoothie mix – and harvest them at home by snipping them at the roots when they’re ready to eat them.  Recommended retail price of $9.95 for a tray.