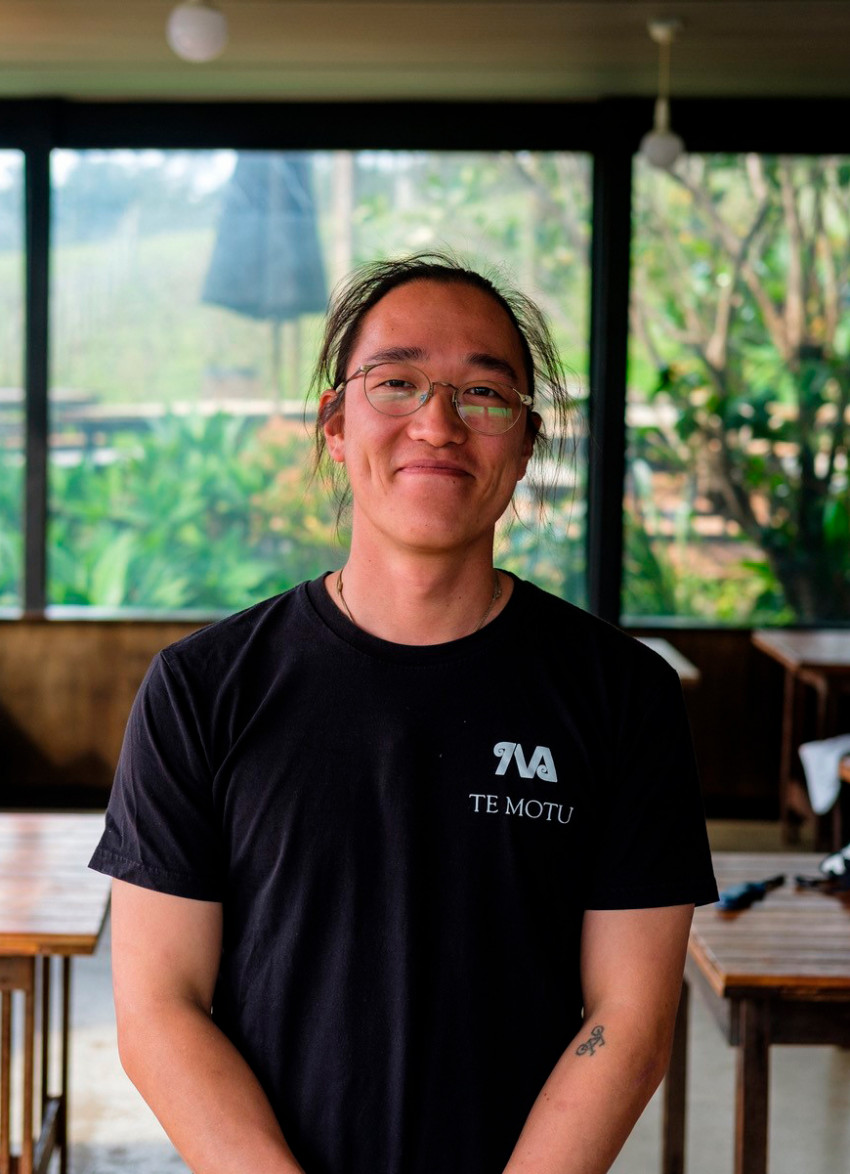 If you’re headed to the Waiheke Wine and Food Festival this weekend, make sure to pay a special visit to the restaurant at Te Motu Vineyard, spearheaded by new Head Chef, Yutak Son.

For an island that’s only 92km2, Waiheke packs a culinary punch that’s well above its weight. Bursting with vineyards that make the most of the island’s micro-climate, which are complemented by outstanding restaurants that keep mainlanders coming back time and again, Waiheke’s food and wine scene never fails to deliver.

One restaurant in particular, Te Motu, is looking to make a big impression at this year’s Waiheke Wine and Food Festival thanks to its exciting new Head Chef, Yutak Son. 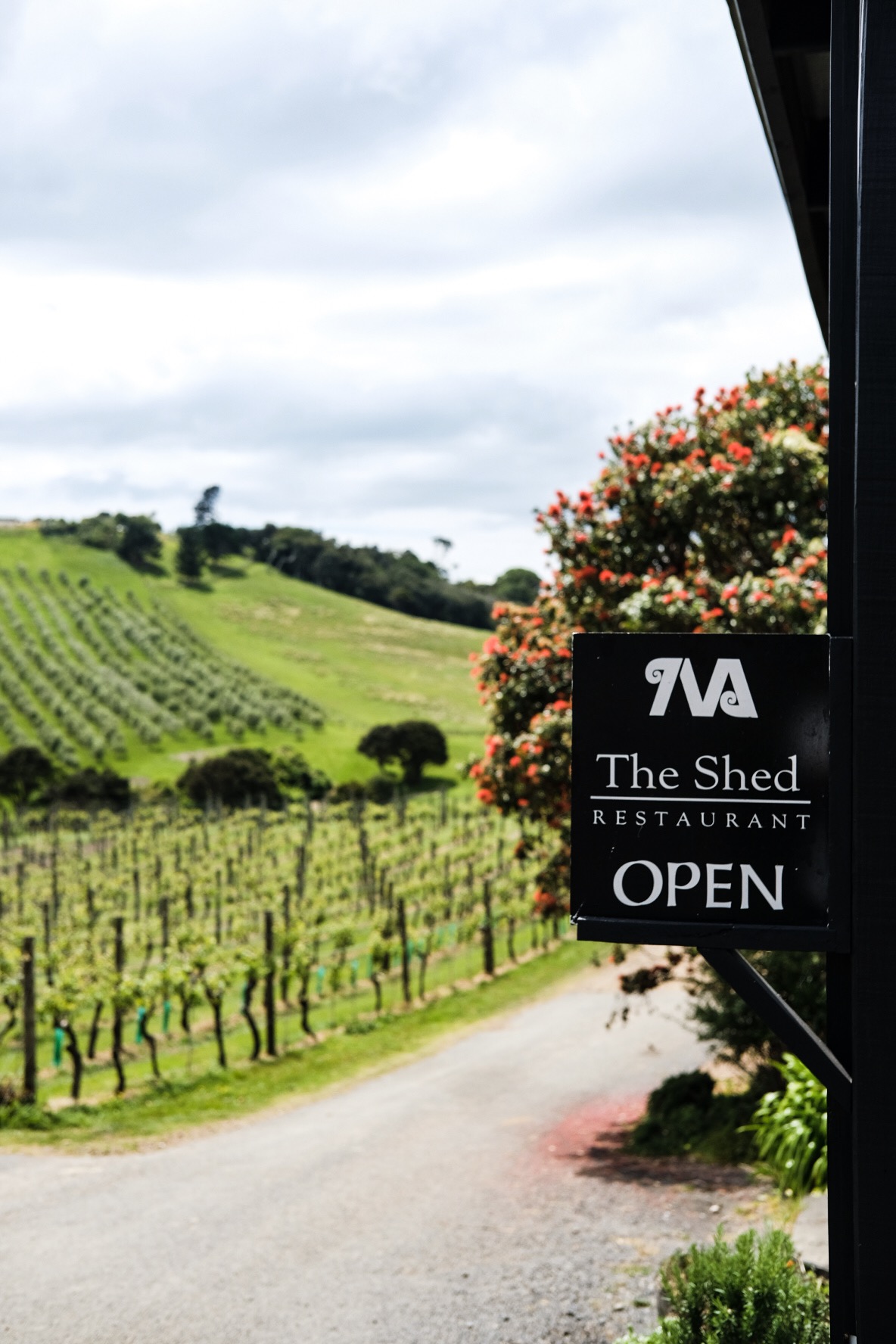 Born in Suwon, South Korea and raised in New Zealand, Yutak graced the kitchens at Sidart, Orphans Kitchen and Black Estate before making the move from North Canterbury with his young family to step into his first Head Chef role.

First timers can face a lot of pressure in the kitchen, especially as Head Chef, but Yutak has repeatedly left diners in awe with his unique approach to cooking. And while his specialty may be raw fish, his skills in the kitchen are anything but undercooked. Yutak has had the privilege of working with some of the country’s most inspiring Chefs, including Ed Verner (Pasture) who he shadowed at Stafford Road Wine Bar, and then Sidart, as well as Tom Hishon (Orphans Kitchen, Kingi, Daily Bread), who Yutak considers to be a mentor and a friend.

When asked about his past experiences in the kitchen, Yutak said “I still remember the first day I worked a full shift at Sidart. We were doing a 5-course and a 9-course menu in an open kitchen with a full restaurant. A lot of things that night blew my mind as it was the first time being exposed to this style of dining and, very importantly, how to work in such an environment. It taught me a lot about how to be organised.” 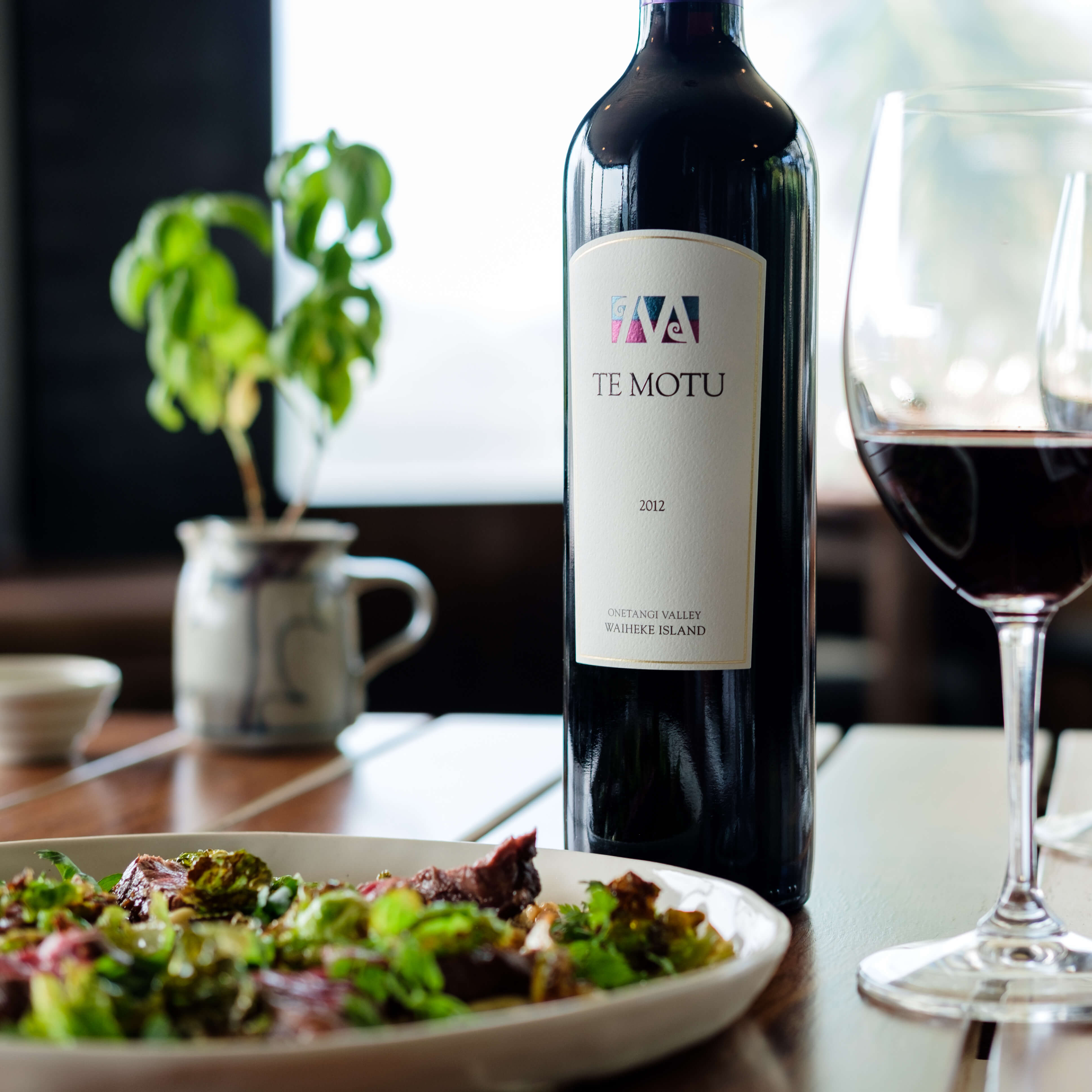 His ability to organise is still a work in progress he jokes but he loves the chilled Kiwi culture, something he enjoyed immensely during his time at Orphans Kitchen. “It was a beautiful culture, of having fun but at the same time doing your job and dishing out delicious, well-presented food. Tom (Hishon) is big into his kaimoana and cooking with fire; with that knowledge I learnt a variety of new things again from smoking, cooking with coals and dry-aging fish.”

Carrying those lessons into his own kitchen, Yutak’s Raw Fish, Soy Cream and Kaffir Lime Oil has emerged as a universal hit with diners. For this dish, he typically uses farmed Kingfish or Kahawai, which has been hung and dry-aged in house for 2-3 weeks to improve texture and flavour. It’s a revelation to everyone who tries it.

“I love raw fish more than any other raw meat. I remember we used to make a split emulsion of kaffir lime oil and cream with a bit of salt to season at Sidart for a cooked john dory dish. Instead of salt I thought why not soy sauce? Add a bit of lime for acidity and some firm, dry aged fish; I first thought it was too simple, but it was tasty, so I stuck with it.” he said.

Since taking the helm at Te Motu, Yutak and the restaurant have been pushing hard to source higher-quality ingredients, growing more produce on site (especially during the pandemic) and sourcing from smaller boutique suppliers around the country.

“At the moment, we are getting whole pigs from Farmgate produce in Kaitaia. My partner and the kids went up there to visit during our holidays and we witnessed the practice and the environment these pigs were in – literally, pigs sunbathing on a beach foraging their own food! I had second thoughts about coming back.”

Yutak and Te Motu are anticipating big things for this year’s Waiheke Wine and Food Festival and he is excited about providing locals and visitors the full Waiheke ‘heke’ experience. “There is so much on offer on the Island, from the easy eating and drinking, art and sculpture to music and beautiful landscapes. It’s the best place to unwind and this festival showcases it all – it’s a must for every wine and foodie. Did I mention an Island full of alcoholic beverages?” 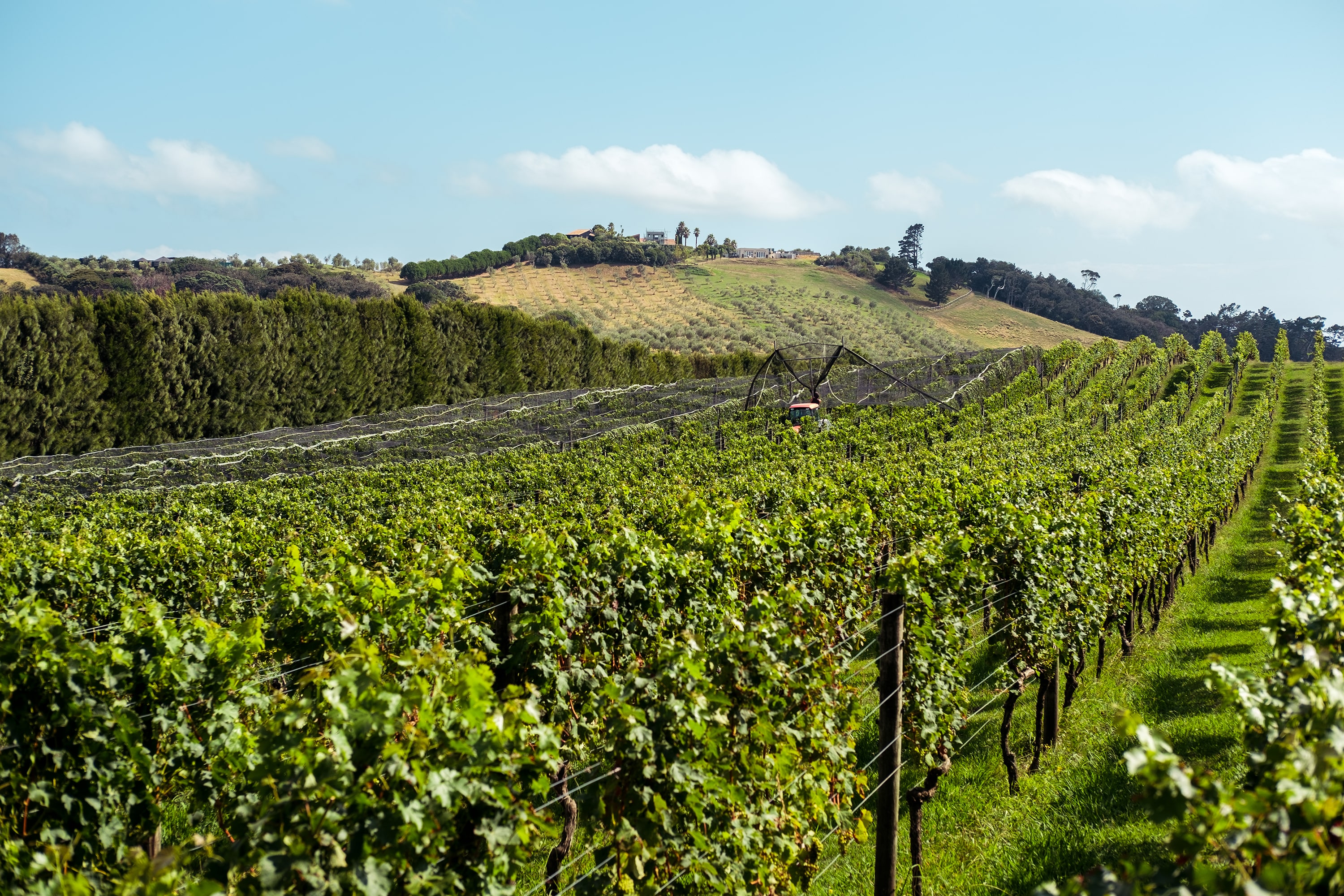 Speaking of which, Te Motu’s vintage this year was all hands-on deck. Without as many travellers passing through looking for work, the vineyard roped in a lot of family friends, and the restaurant team to hand-harvest the grapes. Due to a mild winter in 2020, vines ripened earlier than ever on Waiheke so picking began two weeks earlier than normal, but the quality is looking great across the board. That makes three fantastic vintages in a row for Waiheke, ready for you to enjoy at this year’s festival!

For more information about this year’s festival and to secure your tickets, head to https://waihekefestival.nz/