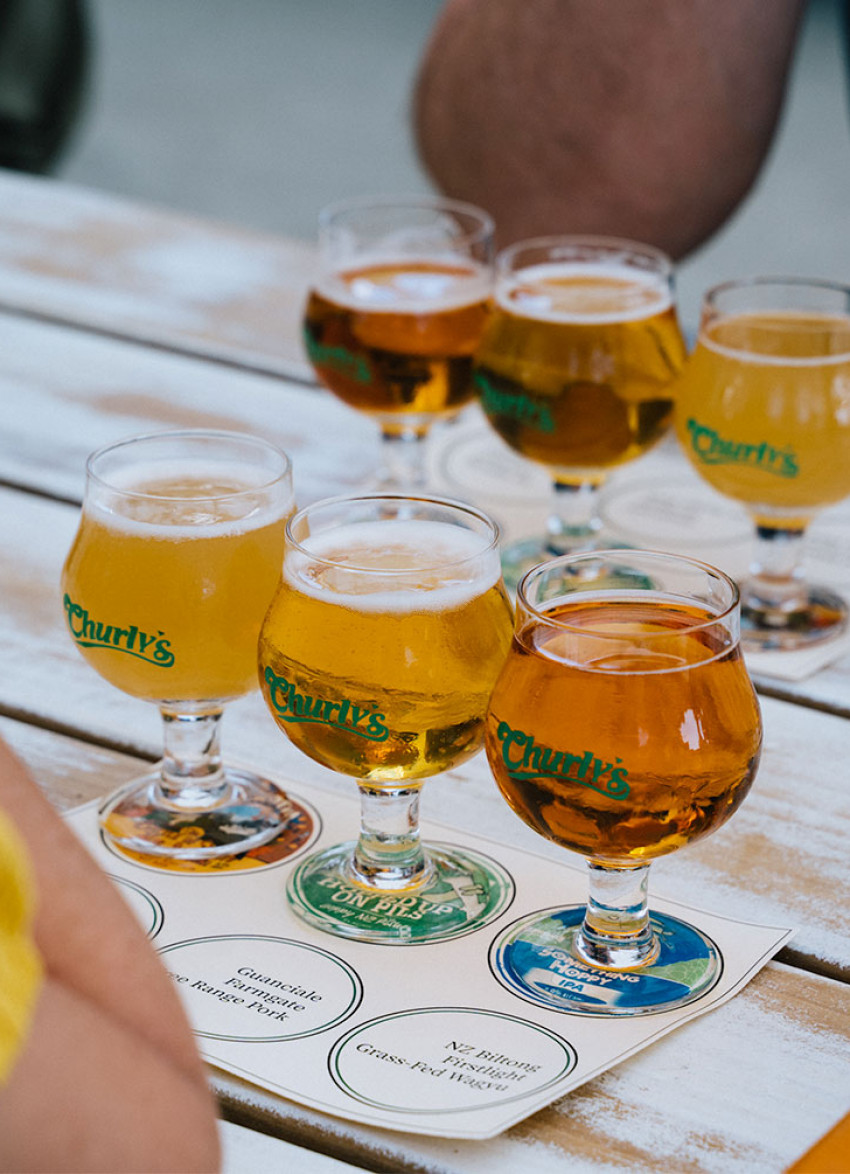 A new craft beer festival is coming to Auckland and is set to be an annual event each March. We have all the info...

You might have heard of the iconic Dunedin Craft Beer and Food Festival - and if you're really lucky, you might have even attended... Now, along with SkyCity, Behemoth Brewing Company and Emerson’s Brewery the organisers of DCBFF are bringing their proven event skills to Auckland's Spark Arena.

On the 27th of March, the arena will be transformed into New Zealand's biggest beer garden, with indoor and outdoor areas alongside artisan food and beverage vendors as well as curated tasting room sessions.

Among the stalls and tastings will be Cardrona Distillery, Garage Project, Good George, Olas Arepas, Poutine Machine as well as of course Behemoth and Emersons... 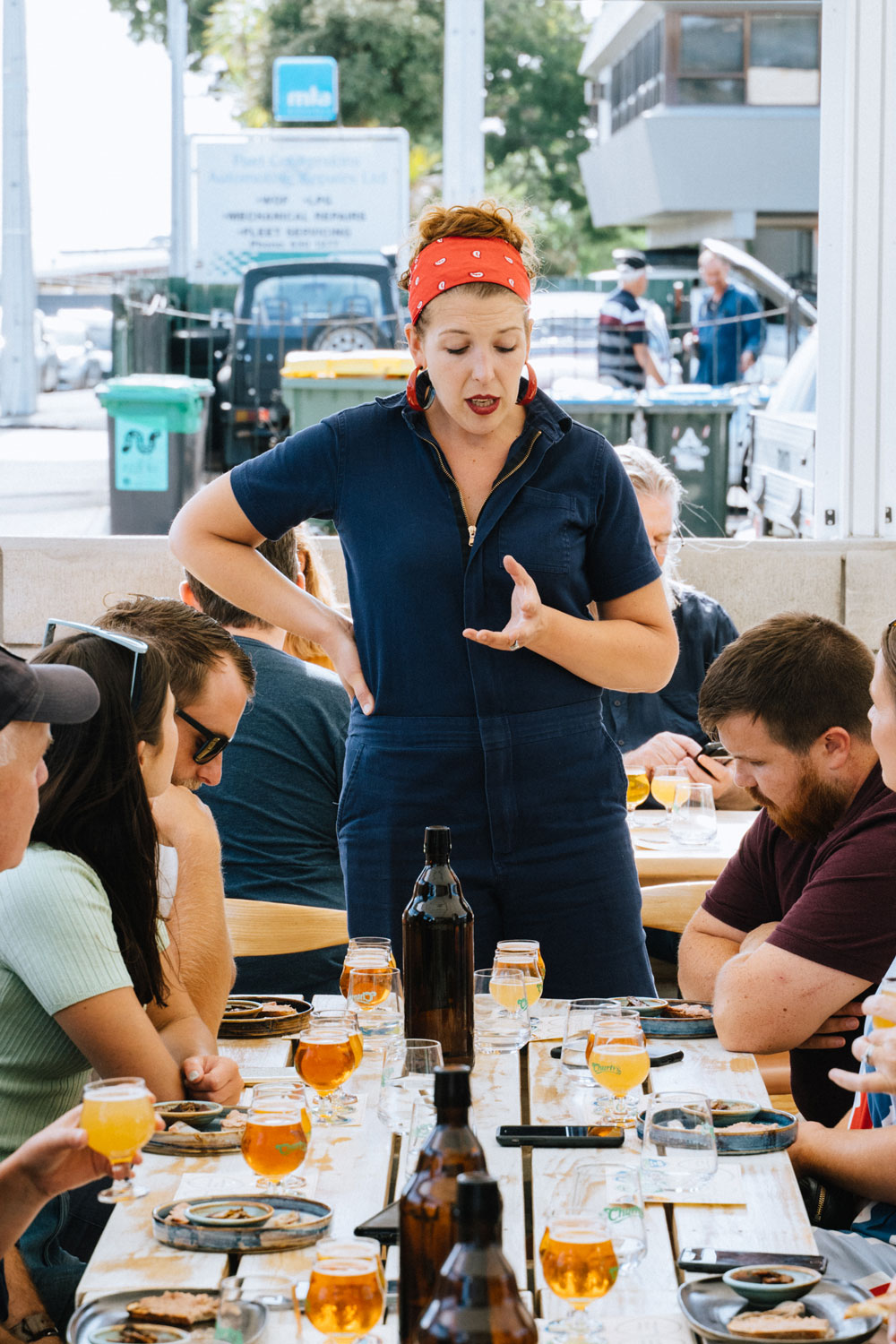 A Lady Butcher, Hannah Miller, talking a crowd of beer fans through a charcuterie and beer match.

And to compliment that delicious fare, the day will also feature a stacked musical lineup of rock legends Hello Sailor and Zed, songstress and personality, Anika Moa as well as neo-soul act Molly & The Chromatics and DJ heroes Nice’n’Urlich thanks to Live Nation and Radio Hauraki.

Scroll down for the full list of vendors, go to aucklandbeerfestival.co.nz & livenation.co.nz for event and ticket information.