When Covid-19 turned the tables on a charity that fights food poverty, founder Nick Loosley hit right back with an alternative way to meet the need.

Imagine that your very reason for existence is to resolve food waste, and to bring the marginalised into a shared space to enjoy a quality meal. And then suddenly, almost overnight, food is in short supply, and isolation is the order of the day. That’s what happened to Everybody Eats – and in true Everybody Eats fashion, they found a way to keep going.

Everybody Eats has one crucial ingredient at its core: empathy. Not only does the charity feed New Zealand’s most needy, but it does so in a way that removes any stigma of ‘a handout’. Five nights a week at a permanent restaurant in Auckland’s Onehunga, and once a week at a pop-up on K’Road, the pay-as-you-feel organisation serves up quality, nutritious meals made by volunteer chefs, served by volunteer staff and largely created from rescued food. If you can pay, you do; if you can’t you don’t – or you hand over what you can afford. Homeless person or business-owner, family of five or single student, beneficiary or board member – everyone shares food at the same tables.  So when corona virus hit, founder Nick Loosley was faced with a conundrum: how to continue feeding people without risking their, or the volunteers’, health. Under Level 3, they moved to takeaways; under Level 4, that was no longer viable.

“Our supply of food dropped down to a about quarter of what it normally would be,” says Nick. “So we decided not to operate. We could have done takeaways of some description, but we decided against it. First of all, we thought it best for other organisations to access that food because they were doing food parcels, which were probably more appropriate to getting food out to people under Level 4. And then we are heavily reliant on volunteers, many of them older, and we didn’t think it was appropriate to put them at risk at that time.”

But of course, that wasn’t the end of the story. Everybody Eats pivoted yet again, and came up with another way to meet a growing need. In partnership with The Wright Foundation and Blue Light, they began producing ready-to-heat meals for vulnerable families in South Auckland They’re operating three days and feeding a colossal 540 people each week. With the help of MIT Level 5 cookery students and fresh pasta specialists Cotto restaurant, each meal comes with a shopping list and recipe card so the meals can be reproduced at home.

Nick would like to continue this service once the country returns to ‘normal’, but “only if it doesn’t jeopardise our usual operation. We like the idea of bringing people into restaurants and giving them an experience as well as a meal. But the feedback we’ve had so far is that it’s been really good”.

Everybody Eats will look at reopening under Level 2.

Asked what the biggest challenge of the past six weeks has been, Nick says from an operational perspective it hasn’t been that hard. “Because we’ve kind of been forced to take a step back, it hasn’t been overly challenging.” What has been more frustrating is a sense of helplessness. “It’s a nagging feeling when you know the need has increased but you can’t do anything about it. As a social service, we weren’t able to take a big leap forward. That was difficult as it’s in my nature to problem-solve.”

As for silver linings, Nick says, “People’s eyes are opened; lots of people are more aware of those in poverty. For an organisation like us, the more awareness there is out there, the better.”

What can people do to help right now? As always, they need donations to help subsidise the meals that aren’t paid for – and for people to sign up as volunteers, even if it’s just for some future date. “At this exact moment we may not need a new influx, but in the coming months we are looking at how and where we might grow and responding to the increased need.”

To stay in the loop and/or to volunteer visit Everybody Eats website here. 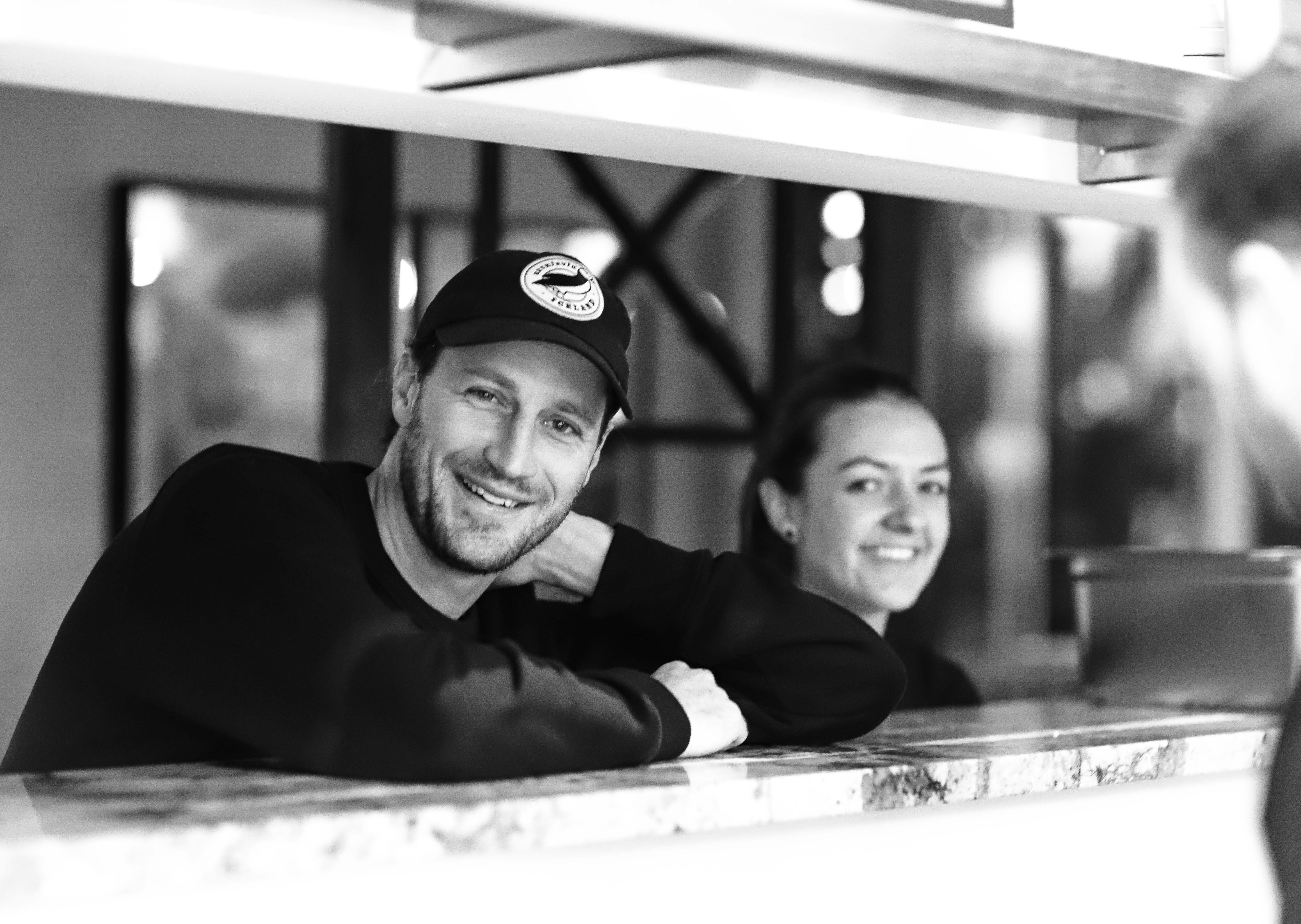