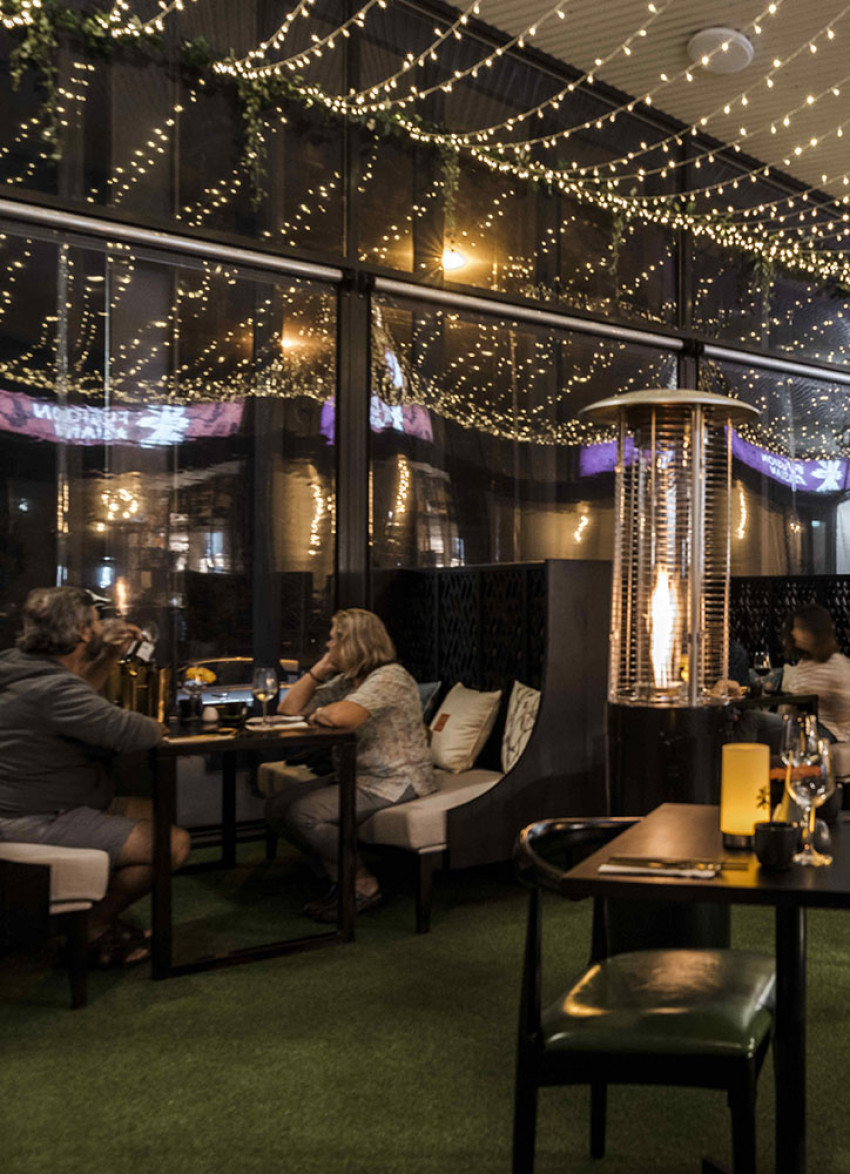 If you're in need of a mid-week flavour kick then head to Black Rice, Albany's latest Asian Fusion dining experience.

There’s a new kid on the block in Albany’s Asian Fusion district, Orchard Park, and that kid is Black Rice. Surrounded by 24 food outlets offering similar cuisine, it’s definitely no stranger to the area. But it is one that offers casual and comfortable dining, a distraction from the traditional quick eats.

Why choose Black Rice? Well, the new restaurant has a trick up its sleeve, and that comes in the talented form of head chef, Kristy Chanusorn. Kristy’s resume features some of Auckland’s most popular and beloved eateries, such as MooChowChow, Mekong Bay, Blue Breeze Inn, Cibo and Woodpecker Hill. Now Kristy brings her culinary talents to Albany. But cooking is not just Chanusorn’s career, it’s in her blood.

“I’m originally from Thailand and grew up in my parent’s restaurant, so I was cooking before I learnt to speak. I stayed in the kitchen for most of my childhood.”

Chanusorn moved to New Zealand 21 years ago. After working in Thai restaurants, she wanted to improve her knowledge and so studied culinary arts at AUT with a particular focus on European dishes. “For the menu, I wanted to combine South East Asian dishes with a little bit of European finesse.”

This fusion of flavours is evident in her cooking, which she has since honed delicately. The menu is made up of smaller sharing plates, of which you can order five dishes for $59, or large sharing plates, sides, extras and desserts. The two of us decided to try a variety of smaller sharing plates. We began with Thai Ceviche, a cold but fresh dish bursting with flavour and textures. Next up was a platter of Thai Fried Chicken Wings, across the table Gareth’s face lit up. To follow was the highlight of the night – BBQ Lamb Ribs. The meat was so tender it easily fell off the bone. Then a plate of Balinese BBQ Pork with a pile of chopped pickled daikon and carrot. This was served alongside the infamous Crying Tiger – an aptly named sauce as it produces tears due to the heat. The meat was melt-in-the mouth. My only concern – you have to get to it before your dinner companion does! 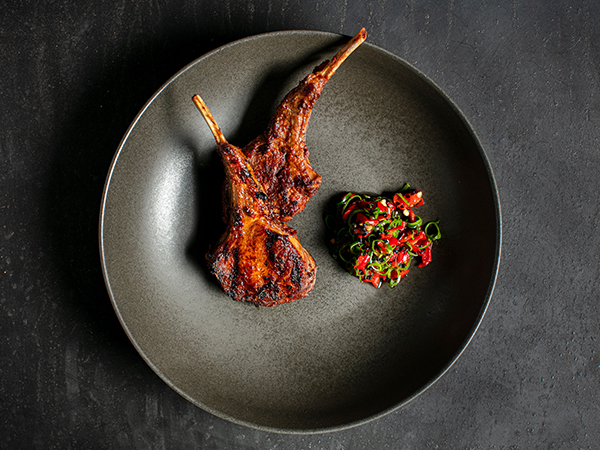 For the main course, we selected the Caramelised Crispy Pork Belly and the Roasted Duck Red Curry. The pork belly was chopped into bite-size pieces, twice cooked and topped with fresh mango strips, chilli caramel sauce and a herb salad. The assortment of toppings provided a refreshing but complementary distraction from the meat. But it was the Roasted Duck Red Curry that won this course. Creamy, packed full of flavour and adorned with pineapple and lychee pieces. We finished the bowl. If you’re in need of a mid-week flavour kick, Black Rice introduces a little bit of Ponsonby to Albany – it’s worth making the trip out of the city. Order what you wouldn’t normally choose, pair your meal with a cocktail and allow yourself to be looked after whilst enjoying the dining experience. 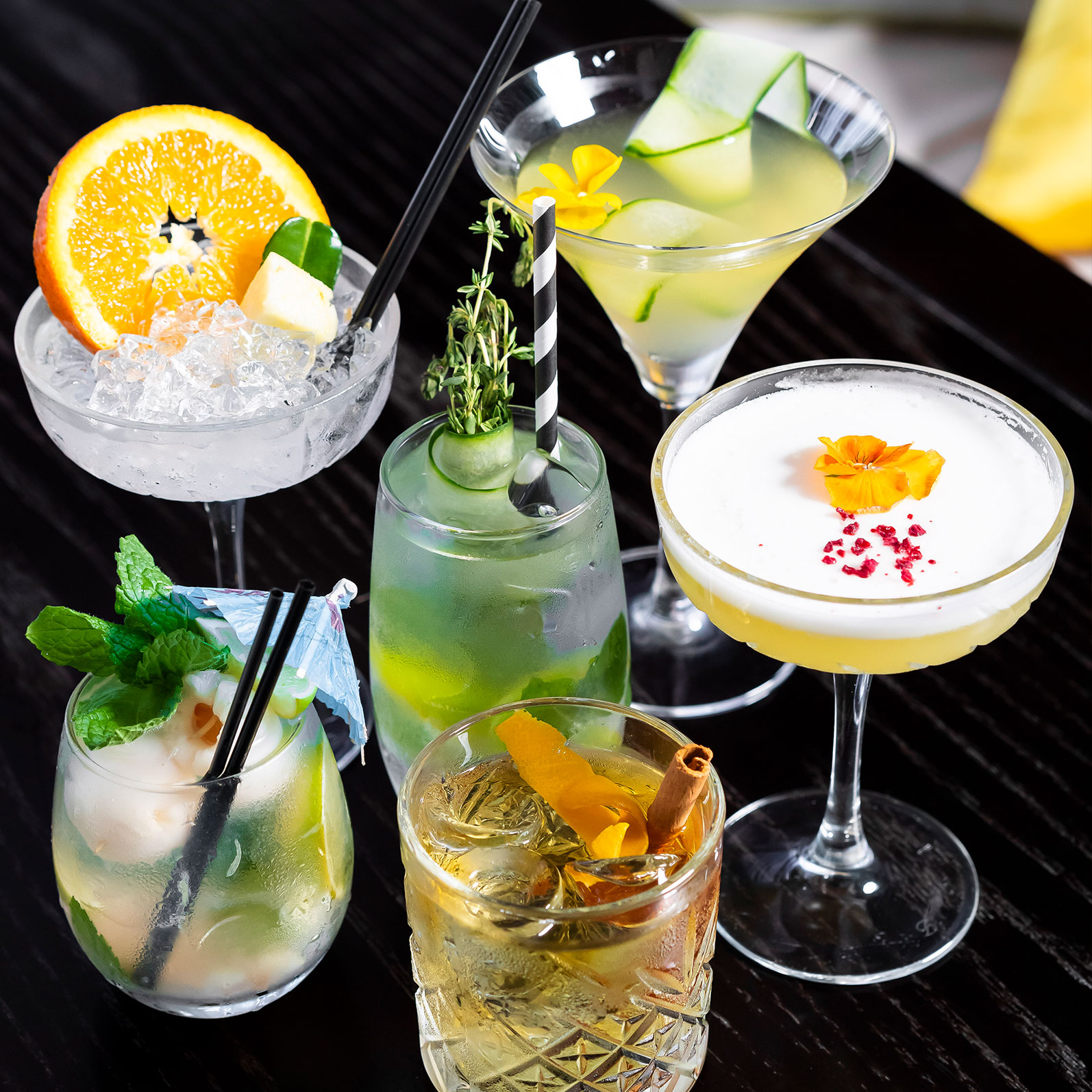