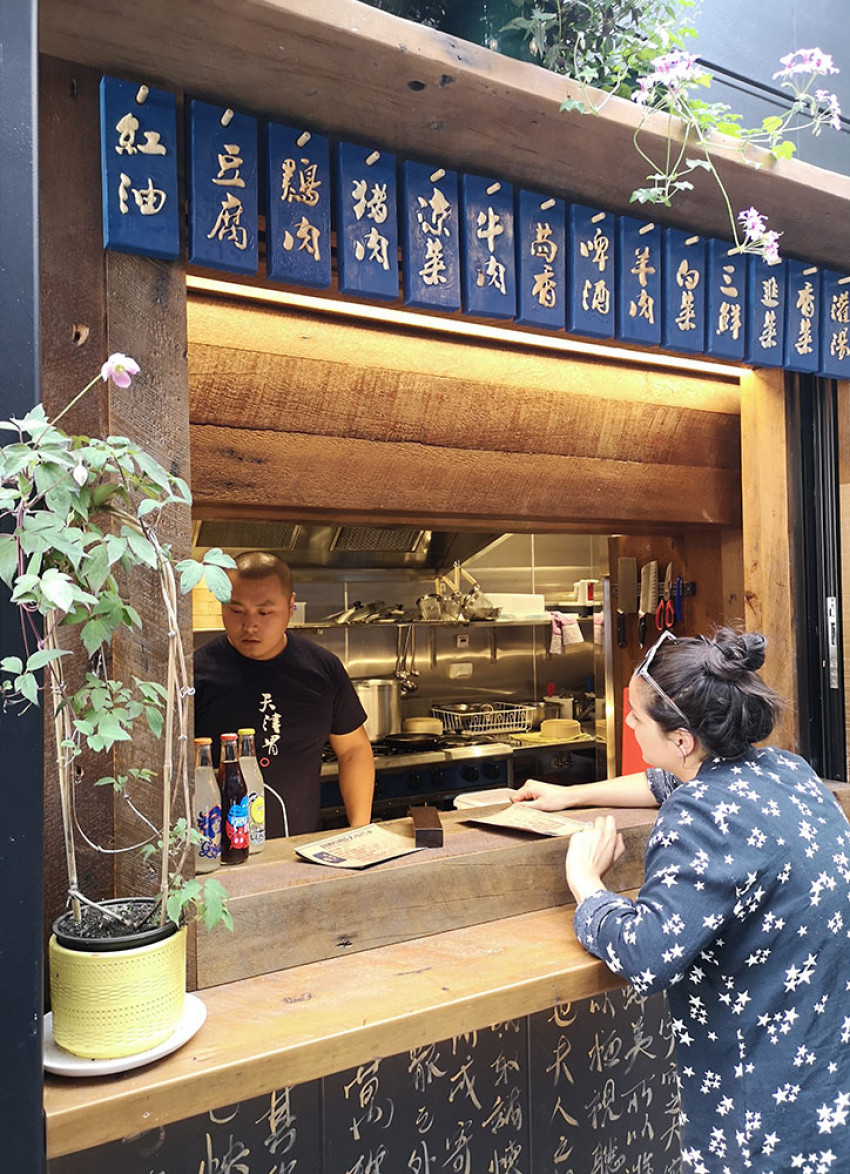 If it's dumplings you're craving, Bo's is the place to visit. Located in the new Morningside Precinct, this authentic hole-in-the-wall sells edible parcels of joy.

Head to Morningside Precinct and you'll find Bo's Dumplings, sandwiched between Morningside Tavern and KIND café. A navy-coloured hole-in-the-wall, Bo's aptly sports Chinese characters and decor. Architect and co-owner DaJiang Tai wanted the location to match Bo's traditional style of dumplings; "When you go there yourself you will understand – it looks like a traditional Chinese shop front," he said. The seating in the lane is shared with Morningcider and Electric Chicken, creating a casual dining environment. 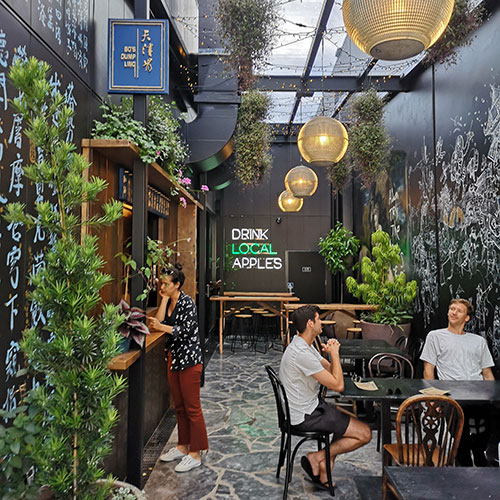 We were lucky enough to be greeted by Bo Feng himself – a very polite and approachable man. This isn't Bo's first time at the dumpling rodeo. You may recognise his cooking from Top Café on Cross Street. Tai is quick to boast that Bo makes amazing dumplings, "He is the generation dumpling maker. His mum makes dumplings, his grandma makes dumplings. So that's where he got his dumpling skills from. And his culinary skills for making other small dishes." Tai informed me that Bo is from Teng Jing, Northern China, and Teng Jing is the city to go if you want good dumplings.

The menu is short and to the point. There are six different dumplings, including both a vegan and vegetarian option, which can be ordered fried or steamed. Aside from the dumplings there are four cold dishes to choose from.

My boyfriend and I shared two cold dishes and three baskets of dumplings – it was more than enough. First out was the Vegetarian Shijin Salad. This traditional salad was made up of cold vegetables, coriander and fine slices of tofu. It was fresh, light and an amalgamation of textures and flavours. 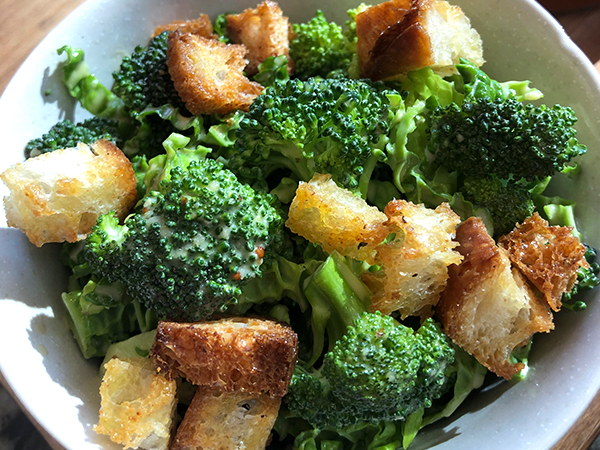 The second cold dish we had the pleasure of trying was Spicy Beef Salad. Pieces of melt-in-your-mouth beef sat within a mound of chopped coriander. The spice left a welcome tingle on the tongue. I have to thank Tai for this recommendation as it's something I wouldn't have ordered. 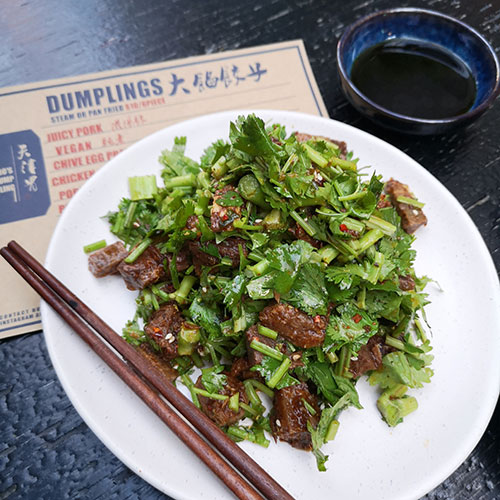 For the dumpling course we ate our way through a basket of the traditional steamed egg, prawn and chive dumplings. And two baskets of fried dumplings – pork and coriander and 'modern' chicken and mushroom dumplings. The prawn filling was roughly chopped, fresh and full of flavour. But it was the pork and coriander that really left me wanting more. 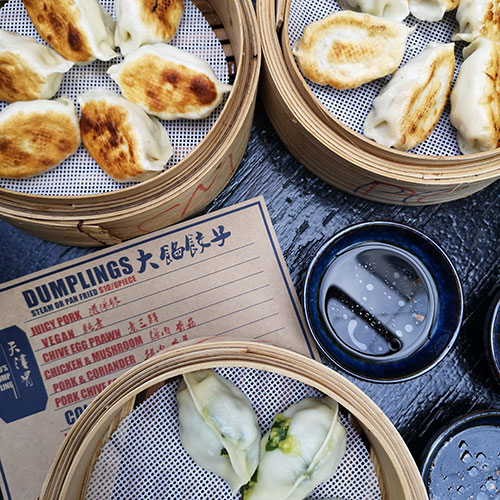 The food is authentic and vibrant, the vibe is casual and the menu is easy on the wallet – it ticks all the boxes. "Anyone that knows Bo – who has tried his dumplings – are sort of addicted," laughed Tai. After my boyfriend happily polished off 12 plump, juicy dumplings I'd have to agree.