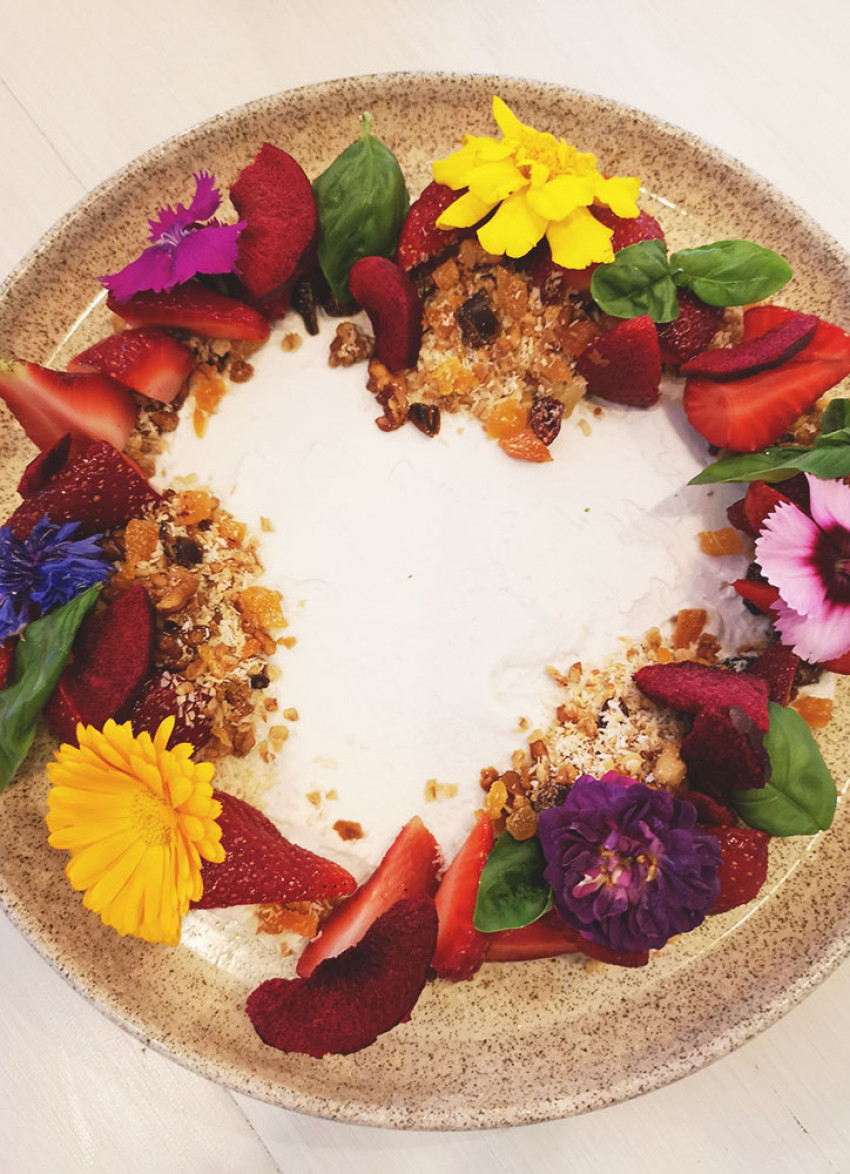 Morningside Precinct's launch welcomed with it a new café by the name of KIND. Closely related to Crave, it's a social enterprise endeavouring to give back to the neighbourhood – the focus being how to make the neighbourhood a greener and healthier place to live. Though it wasn't planned to have both Crave and KIND on the same street, general manager Nigel believes "more is better".

Upon entering KIND, it's noticeably light, spacious and full of greenery. The decor itself is Scandinavian inspired – mostly neutral and simplistic. Following Michael Pollan's mantra of 'eat food, not too much, mostly plants' they offer mainly plant-based meals. 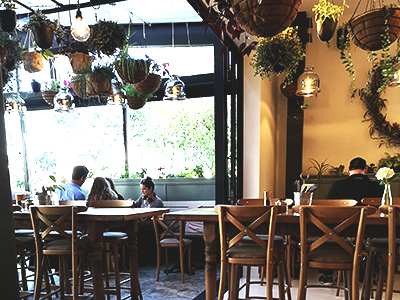 Currently, the evening menu is vegetarian, but they're looking at introducing a meat-based dish in the near future. Designed for sharing, the variety of dishes consist of interesting flavours, and an abundance of veg. We shared Ripped Focaccia with apple cider butter, Cauliflower, Mushrooms and the Zucchini Spaghetti and Meat-less Balls.

The focaccia was homemade, fresh and irresistible when dipped in the sweet and salty butter. Luckily for me, my friend is coeliac so I didn't have to share. The cauliflower was cooked in miso and was rich in umami flavours. It was undoubtedly the highlight of the meal. The mushrooms were the best 'meat' replacement of the meal – plump, juicy and earthy. They were fantastic with the pinenuts and salsa verde. On reflection, I think the meat-less balls could have been better named. I'd be inclined to call it a vegetable ragù. I would have gladly welcomed spaghetti, as opposed to courgetti, and a heartier sprinkling of Parmesan. But then again, I could just be greedy. 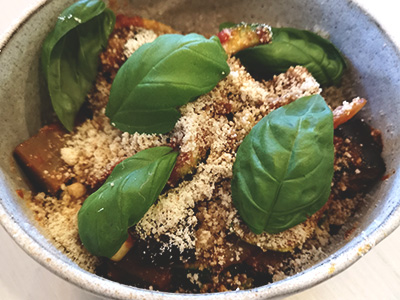 We washed it all down with a glass of Morningcider from the neighbouring brewery. It's one of the most interesting ciders I've ever tasted. One sip and it's apple pie, another quince paste, one more and I might as well be rolling around an orchard. Originally the idea was for a place called Morningcycle (a bike repair shop). I was told that's another story, and perhaps another article. Nethertheless, the cider was thirst quenching.

When dessert was brought out, we were immediately impressed by its beauty. Almost too beautiful to eat. We polished off the ring of strawberries, freeze-dried cherries and nutty granola without any qualms. It was a simple, yet memorable end to the evening. 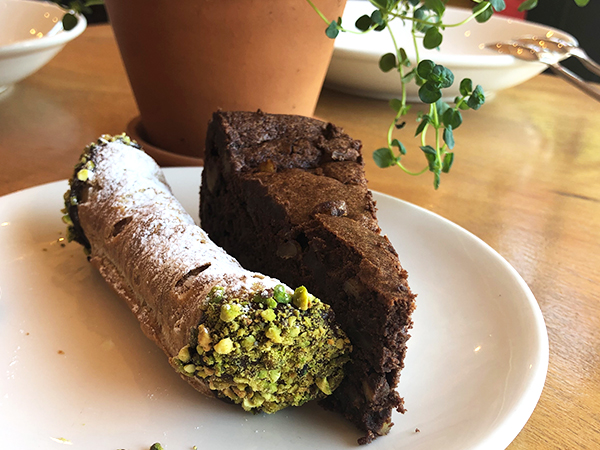 Next time you're passing through Morningside, remember that there's something worth stopping for. Treat yourself to feel-good food. After all, the café's motto is 'Be KIND to yourself, be KIND to the neighbourhood, be KIND to the earth'.