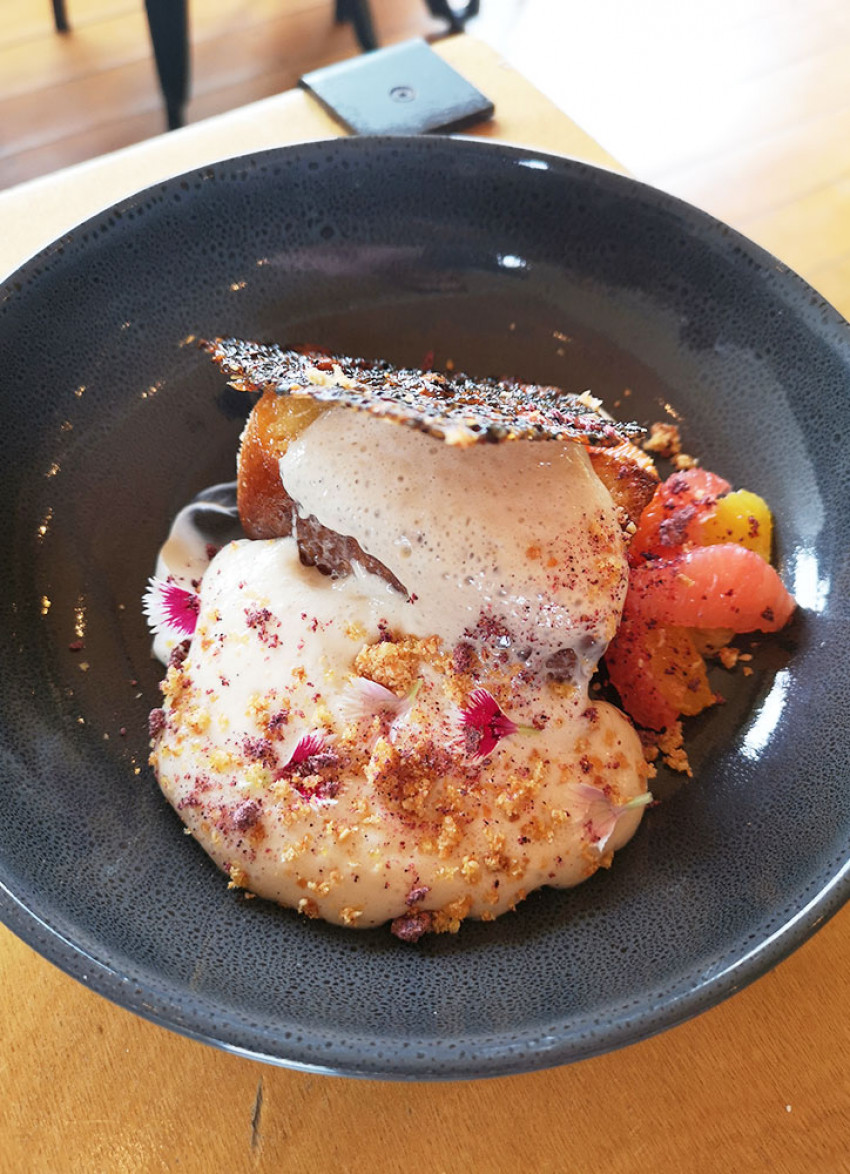 Avondale's newest eatery is serving up a menu with simple names and big flavour. Digital Editor Izzy Brimeau visits Te Whau Eatery and is impressed by both the interiors and crumpets...

Until recently, Avondale hasn’t had too much going for it in the way of good cafés. Thanks to Te Whau Eatery, that’s no longer the case. Previously Woodworks Café, Te Whau opened in mid-January after several setbacks. A change in chef, and menu, led us to visit Avondale’s newest residence a few months later. They say good things take time and Te Whau was worth the wait.

I was told to never judge a book by its cover, so I didn’t let Te Whau’s busy road-side location, or painted black exterior, deter me. Upon entering we were greeted by space, light and greenery – all of my favourite things when it comes to interiors. 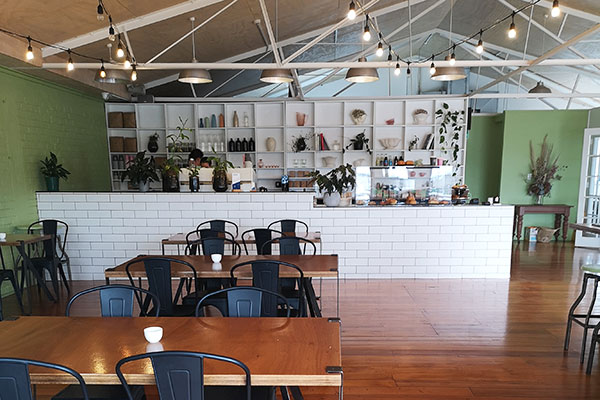 The delicious caramel colours of the cabinet sweets and treats are contrasted by the glowing white tiles that make up the counter. With eyes bigger than my stomach, I promised myself a cookie for later. 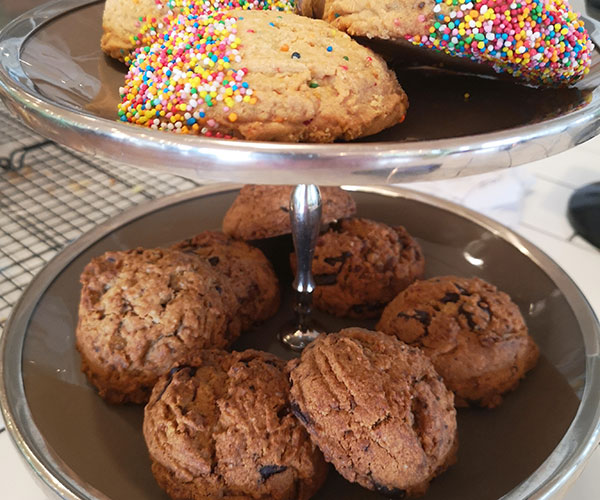 My friend and I chose a table alongside the comfortable, mustard-coloured bench. To drink, I quenched my thirst with a bottle of Mama’s Brew Shop kombucha while my friend was convinced to try the Charcoal Banana Smoothie.

Claudia, one of the owners, kindly gave us her recommendations – Cornbread, Crumpet and Potatoes. I ordered the Cornbread, my friend the Potatoes and we cheekily requested a smaller portion of the Crumpet to share. A dessert of sorts.

While Cornbread was the name of the dish, it was the combination of ingredients that were worthy of appraisal. Caramelised pumpkin, fried chorizo, salsa verde, creamy goat’s cheese and crispy kale adorned the soft cornbread. On the whole the meal hit the spot. I do, however, wish the ‘caramelised’ pumpkin hadn’t been so smothered in cumin. The cornbread also could’ve benefitted from the addition of spring onion.

The Potatoes came with house-smoked pastrami, caramelised onion, red pepper sauce and wer topped with a poached egg. I avoided ordering this dish as I’m not keen on either red peppers or pastrami. But to my surprise, I rather enjoyed it. The sauce had a sweetness that complemented the smoky meat and the potatoes were moreish. 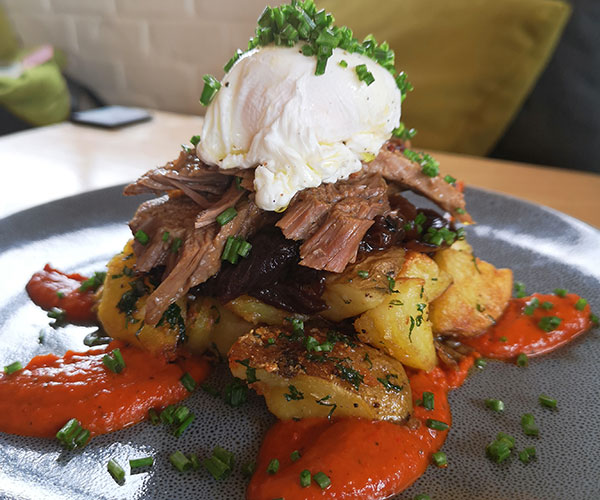 Our best decision was the Crumpet. Do not look past the Crumpet. 95 per cent of the time I will opt for savoury over sweet when out for brunch. But this dish took the cake (crumpet). Perfectly chewy crumpets were served with a light-as-air tahini foam, and it had enough savoury to combat the sweetness of the honey and five-seed crunch. The segments of citrus fruits were a refreshing touch. After one and a half meals I sadly had to revoke my promise of a cookie. Despite leaving empty-handed, I left with a full belly and plans to soon return.