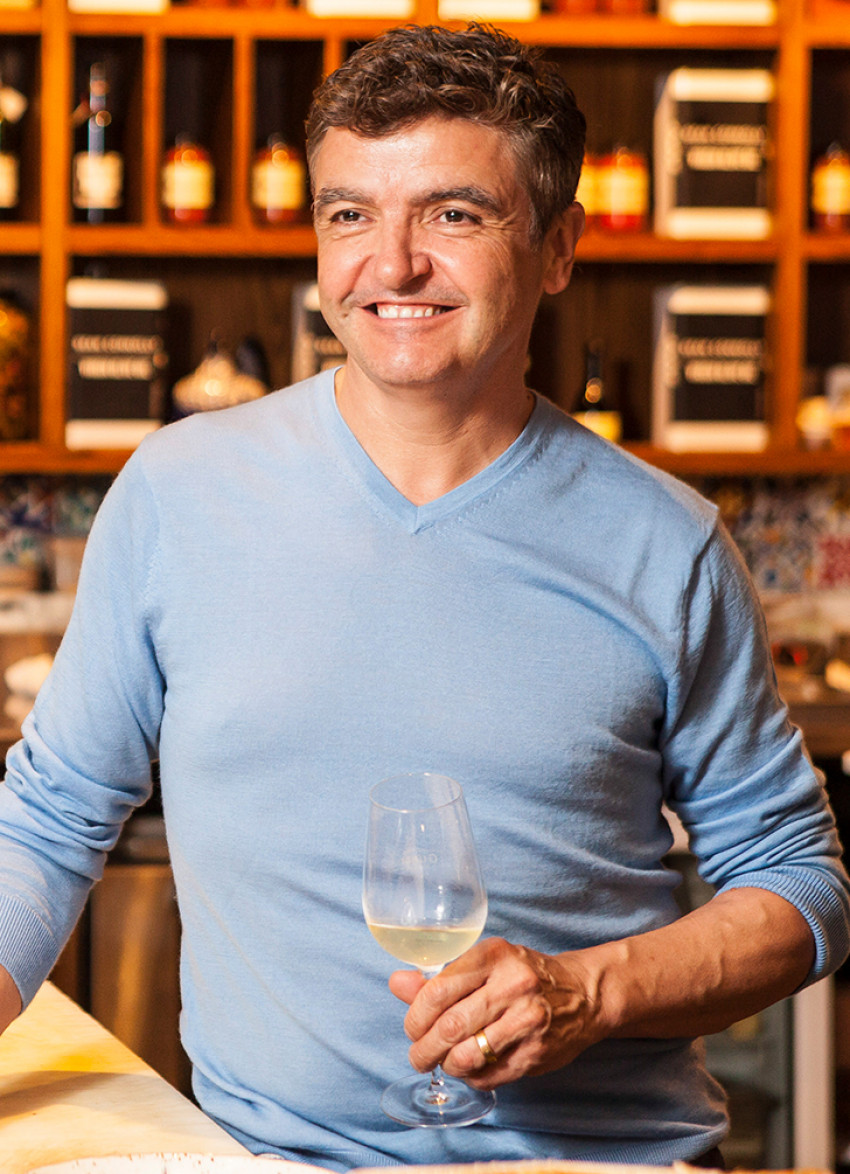 I’ve been quoted before saying that Mum’s corned beef pie would be my death-row meal.

Mum is fantastic with pastry and I’ve always used her half-butter, half-lard pastry recipe when I cook, including in my restaurants. For many years I’ve wanted to recreate the whole pie, but I’ve never dared, so I’m using this opportunity to pay homage to it.

Beef: Place all ingredients into a large, lidded saucepan and bring to the boil. With the lid on, reduce the heat, and gently simmer for around 4 hours until meat is soft. Set saucepan aside until meat has cooled in its liquor.

Pastry: Sift flour into a large bowl. Use a cheese grater to grate butter and lard into the bowl. Rub butter and lard into flour with your fingertips until it resembles fine breadcrumbs. Stir in egg yolks, salt, and cream of tartar and lightly knead until just combined into dough. Pat dough into two even discs, wrap each in plastic wrap, and refrigerate for at least 30 minutes and up to 1 day before using.

Filling: Remove 1 kilo of cooked corn beef and 600ml of the poaching liquor from the saucepan. Run a fork along the grain of the beef to separate it into strands (some can be thick chunks of strands).Chop strands into 2–3cm long chunks.

Melt duck fat in a large pan on a medium heat. Add onions and cook for 10–12 minutes until soft and translucent, stirring occasionally.

Pour all but a quarter-cup of the 600ml poaching liquor into the pan, stir in chopped corned beef, and bring to a simmer. Stir cornflour into remaining poaching liquor to make a thick but smooth paste.

Stir into pan and simmer for a few minutes further to thicken the sauce. Remove from the heat and cool slightly before using.

Roll each pastry disc into a circle that is 35cm in diameter and 1cm thick. Transfer one pastry circle to the dish and press into place (there will be some overhang). Spread filling onto pastry. Brush pastry rim with beaten egg then place second pastry circle on top.

Press the outside edges to seal, then trim away the excess. Prick pastry lid in a few places with a fork and brush with beaten egg. Bake for 35–40 minutes until golden brown. Rest pie for 10 minutes before serving with mushy peas.

Chef's note: I like to freeze my butter and lard before use as it makes it easier to grate. The quality of the corned silverside will make a big difference to the pie, so use the best one you can get. 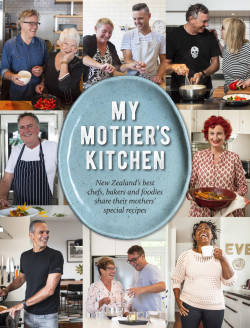 For most of us, the memory of the food that our mothers served us as children never leaves us, a comforting reminder of the maternal bond that resonates through our adult lives. It is these memories, so often treasured, that are the inspiration for My Mother’s Kitchen. In this book an extremely impressive line-up of over 70 New Zealand chefs, cooks, bakers, writers and foodies share the stories and recipes from their own mother’s kitchen, the food that they remember and which triggers all the best memories of early family life. Published by Potton & Burton, $49.99.