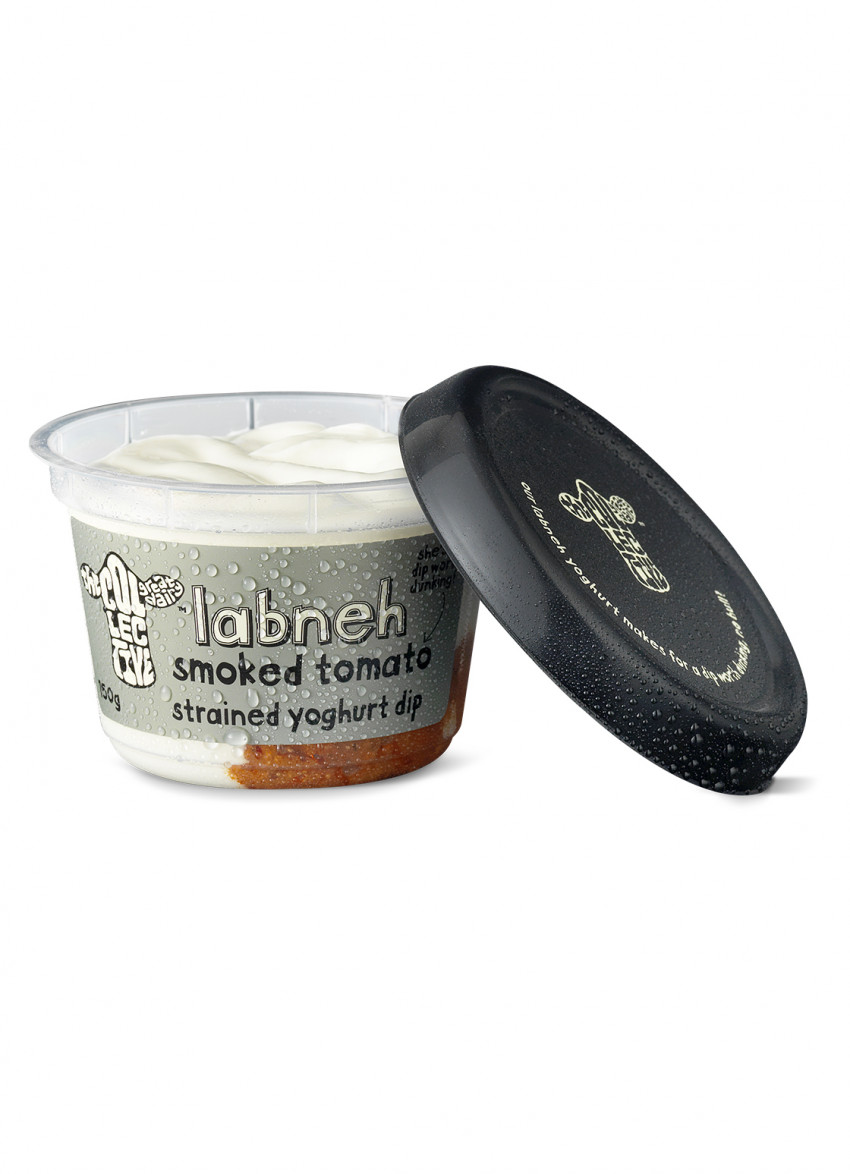 BROUGHT TO YOU BY The Collective

Smooth but not cloying, creamy though not at all rich, and lemony fresh, labneh, a soft yoghurt cheese, is a versatile product to have on hand.

For the uninitiated, labneh is a tangy, thick, creamy yogurt cheese. Popular in the Middle East, this lighter yoghurt makes for a delicious snack, without the calories.

This versatile cheese is regularly used in Levant and parts of the Arabian Peninsula. Besides being used fresh, labneh is also dried then formed into balls, rolled in flavoursome herbs or spices, and stored under olive oil, making a delicious addition to any cheeseboard or party snack.

This traditional mezze dish is typically served with mint, thyme, and olive on pita bread. The flavour depends largely on the sort of milk used: labneh from cow's milk has a rather mild flavour, while milk from camels and other animals offers a distinctly different flavour profile.

While labneh can be easily created at home (this tasty dish is essentially yoghurt drained of its whey) our friends at The Collective have created an all-natural, silky and spreadable labneh, paired with inspired toppings – right on time for the Kiwi summer. Delicious with flat breads and raw veges or paired with meat straight from the barbecue, this essential dip is available at supermarkets nationwide.

To learn more about The Collective's Labneh, see their website right here.