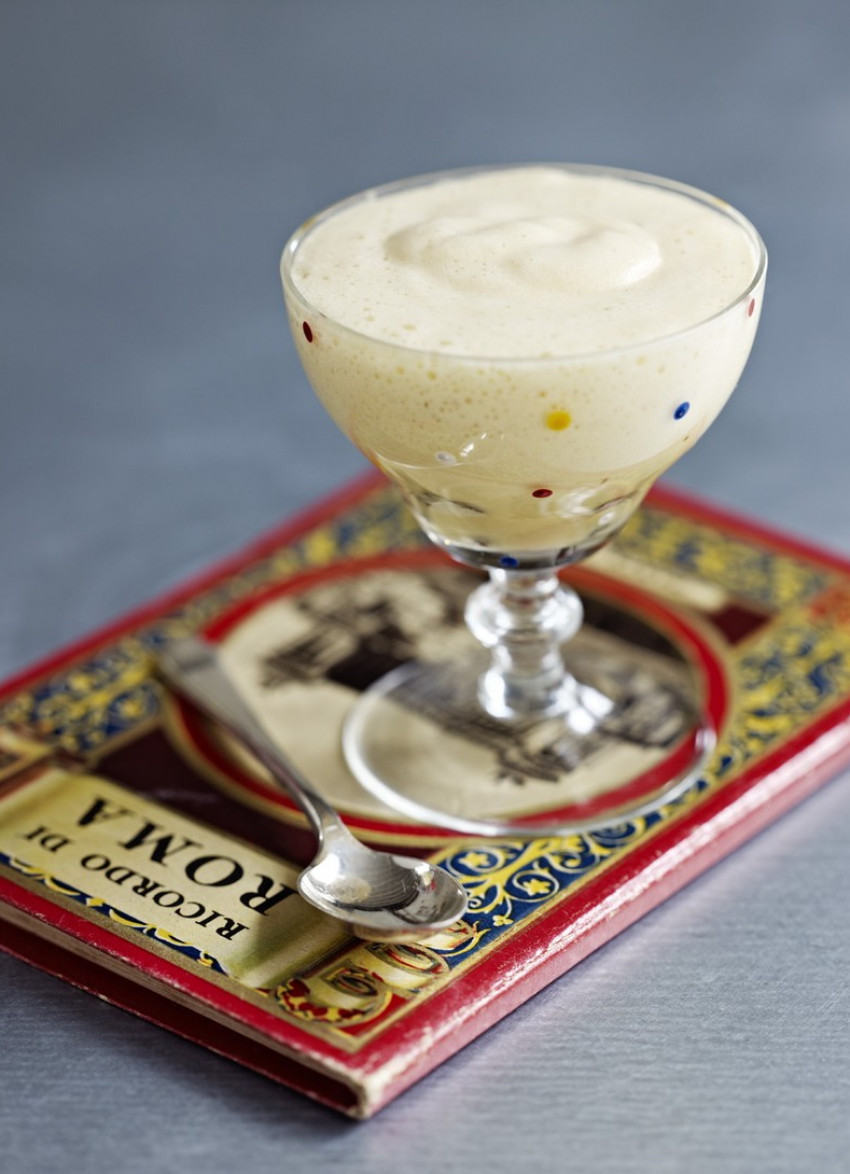 The addition of softly whipped cream in our version of the classic Zabaglione stabilizes the mixture and allows it to be held chilled, until ready to serve

Put the raisins in a small saucepan with the lemon peel, cinnamon stick and Marsala. Bring to the boil then set aside to macerate for at least 1 hour or until ready to use.

Beat the egg yolks and sugar together in a large heat-proof bowl. Add the wine and stir to combine.

Place the bowl over a saucepan of simmering water and whisk continuously until the mixture becomes very thick and creamy, about 10 minutes. Use an electric hand-held beater for this.

Discard the lemon peel and cinnamon stick and fold in the raisins and any Marsala that hasn’t been absorbed into the zabaglione. Cool.

Using a large metal spoon, fold the whipped cream into the zabaglione. Cover and chill.

To serve: Spoon the zabaglione into glasses making sure each serve has some raisins.