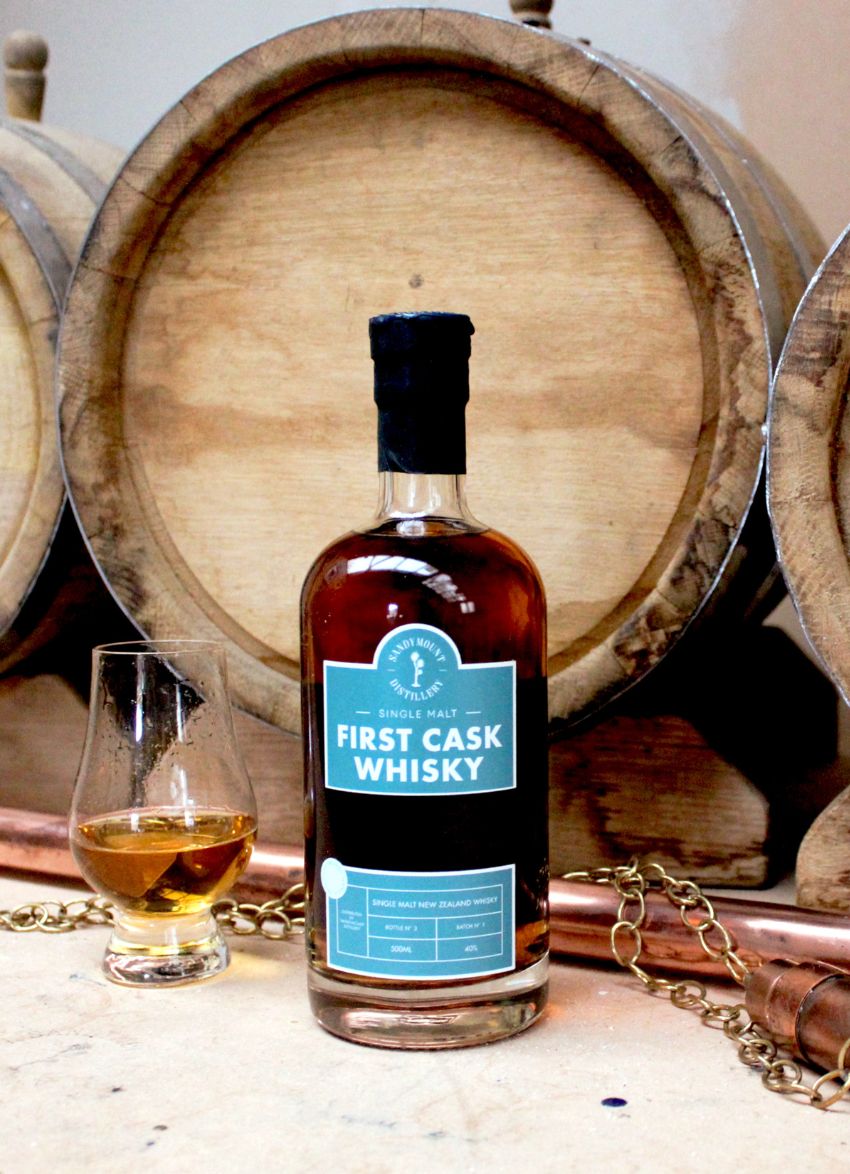 BROUGHT TO YOU BY Sandymount Distillery

Following its success at the NZ Spirits Awards, Sandymount Distillery’s very limited release of its First Cask Whisky sold out in the space of a few days, and customers are asking when more will be available.

Distiller Richard Wilson has been fascinated by whisky and its textures and complexities since he was introduced to it by his father in his late teens, and acknowledges the desire to create his own flavour profile that honours tried and true styles of spirits with a contemporary flair in its depths was the reason he found his way into distilling.

First Cask is a traditional Highland style of whisky, with five types of barley in its recipe, which, along with the small barrel size, impart rich honey and cherry notes, underpinned by the sweet smokiness from Mānuka. 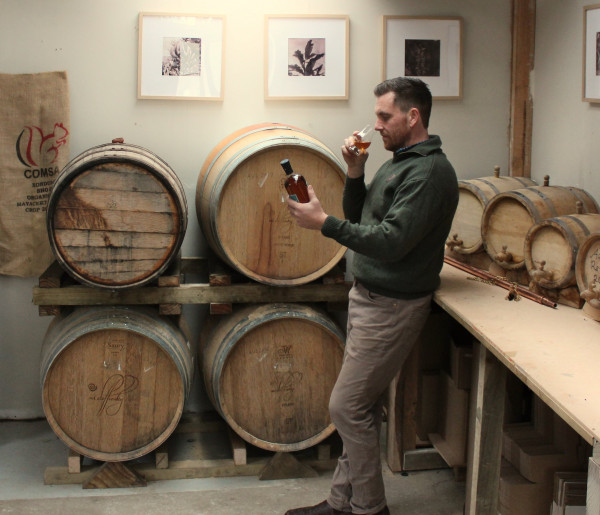 Over the 100 or so iterations that came before First Cask, Richard learned the intricacies of flavour profile development, and the role played by the combination of ingredients, but even more so, by the precision required in each of the technical elements – temperature, cutting and fermentation. For example, the temperature of the tank water, used for condensing and cooling the distillate, on a crisp Dunedin winter morning can have a dramatic impact on the sweetness of the spirit, compared to the water used on a balmy summer afternoon.

Sandymount whiskies, like its gins, are crafted with the concepts of simplicity and ‘local’ at the forefront. While the yeast is from Scotland, a strain used by one of the big old whisky houses, barley is sourced from Canterbury and the water is from the ground beneath the distillery itself.

This year’s run of Sandymount First Cask Whisky was limited to 10 litres (20 bottles, 16 of which were sold), essentially a progress report from a cask that has been aging 26 months for some key customers. Their enthusiasm and its silver medal at the NZ Spirits Awards indicate that Sandymount Distillery is on the right path towards producing world-class whisky. Future progress reports will be larger to ensure patiently waiting customers nationwide are able to get a bottle. 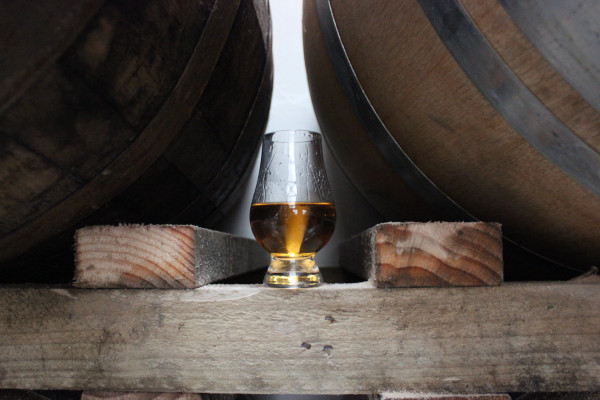 One of the considerations of aging whisky in smaller 20l barrels is that it will 'oak' itself faster, adding colour and a woody oaky flavour but this isn’t the same as ‘aging’ so Richard is constantly seeking the balance between using smaller casks or larger ex-bourbon barrels, the value of quick production against the flavour complexities gained through a longer aging process. Essentially, it’s a case of tasting every few months for four or five years until it hits the right note.

Sandymount Distillery is well underway with its new distillery build, and the new building will have space dedicated to a new custom-built whisky still which will more than triple the volume of whisky Sandymount can produce each year. The new distillery will be powered by a large solar panel array, which along with the onsite spring water, will continue to drive the operation towards being as sustainable and carbon free as possible.