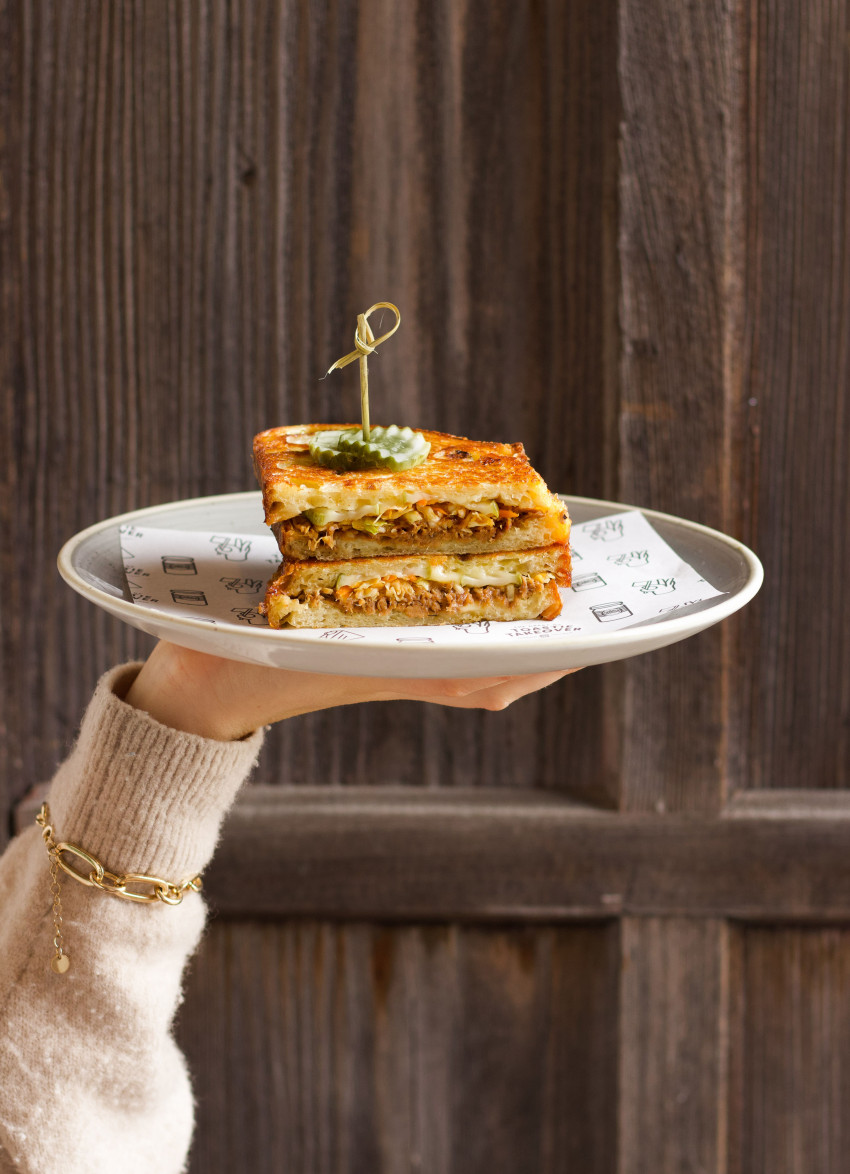 The 12 finalists battling for bragging rights in this year’s Great New Zealand Toastie Takeover have been revealed – and they show the country has well and truly upped its toasted sandwich game.

The finalists hail from Auckland (three), Tairua, Mount Maunganui, Hastings, Clareville, Wellington, Picton, Blenheim and Dunedin (two), and have been chosen from a pool of more than 120 delicious entries nationwide. Finalist eateries include an historic pub, brewery, restaurants, burger bar, bakery, food trucks and even a boutique hotel. Last year’s Supreme Winner from Dunedin’s Hungry Hobos is in the running for the title once again with their tantalising Sweet & Spicy Pulled Carrot toastie - but the competition is tough with a range of other carefully curated sandwiches also in the mix. 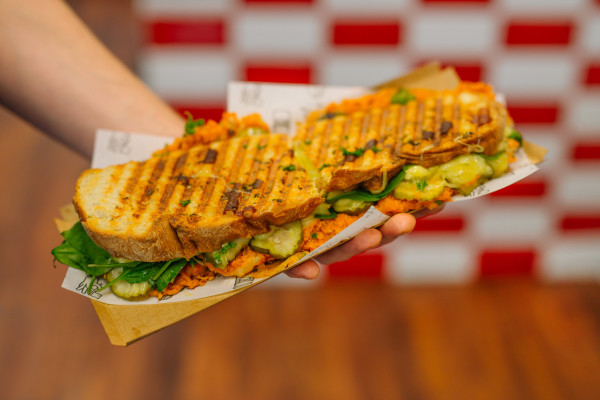 Competition criteria required sandwiches to be toasted between two slices of bread and – like all respectable toasties – able to be eaten by hand. The toasties also needed to contain cheese and McClure’s Pickles, with all the other ingredients left entirely to the entrants’ imaginations – and imaginations they certainly had with vegetarian and vegan finalist entries in the mix and a variety of mouth-watering protein and flavour combinations.

And the finalists are: 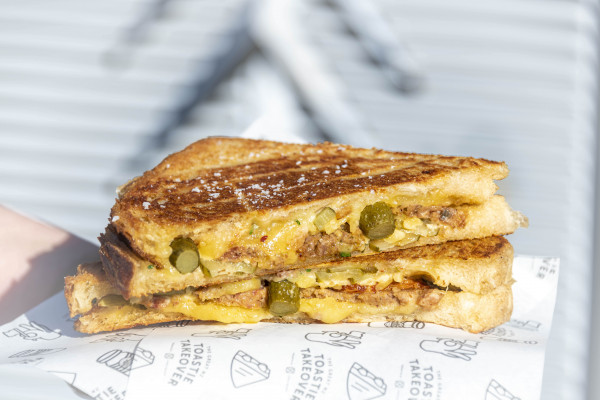 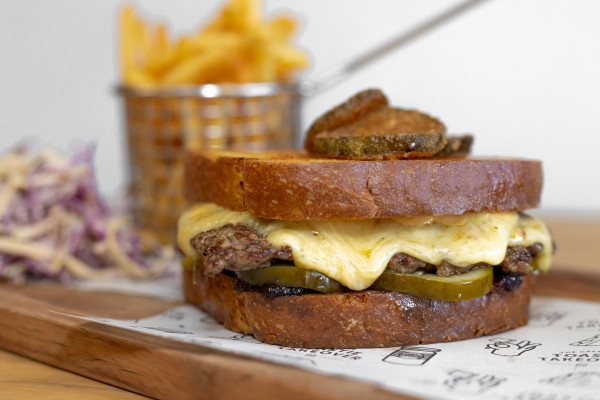 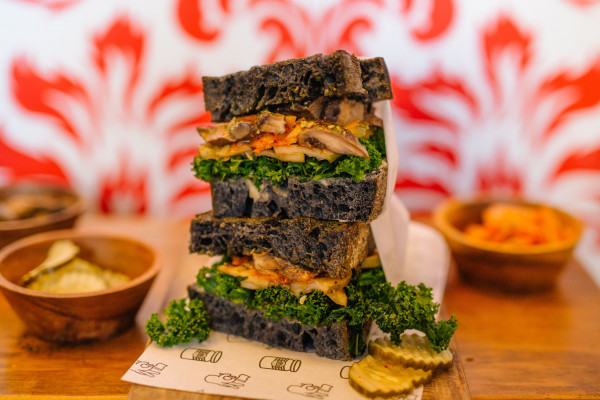 Each finalist will now receive a case of McClure’s Pickles and dine-in vouchers, which will be given away via social media this month.

More than 60,000 toasties have been served up since this year’s competition began in mid-May, with 30-plus judges scoring the 120 entries. Head judge Kerry Tyack says the standard of competition this year has been top notch. 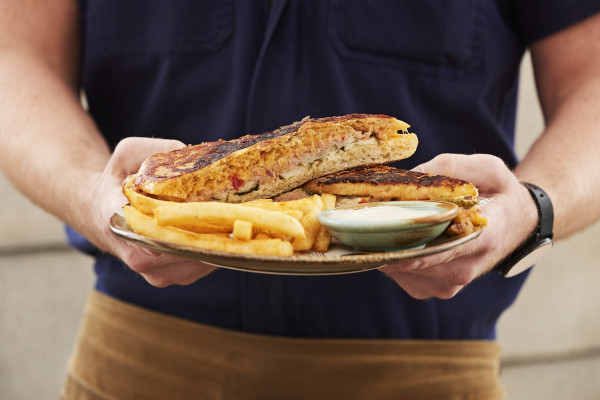 “Just when we thought our enthusiasm for toastie innovation may be slowing, along comes some of the finest toasties we have had since the Takeover began,” he says.

“Not only were this year’s entries a step up in the creativity stakes, it’s clear the critique from previous years has been taken on board. Entrants delivered toasties that were made better, held their shape, and had better balance. There were fewer battles between meat and cheese, a more even spread of ingredients, and less jarring of flavours competing for attention. “These toasties were the result of a more thoughtful, more considered approach, and better cooking. And, damn, they tasted good.”

The competition’s toast-master royale will now visit all 12 finalists to sample their entries before liaising with Tyack and McClure’s Pickles co-founder Joe McClure to determine New Zealand’s top toasted sandwich. The creations will again be judged on presentation, effectiveness of preparation technique, eatability, taste, innovation, and originality. The supreme winner of the Great New Zealand Toastie Takeover will be announced on Friday July 30 and will walk away with a year’s worth of pickles, more dine-in vouchers, a toastie trophy, and the well-deserved reputation for the best toasted sandwich in the country.

For more information about the Great New Zealand Toastie Takeover, check out www.toastietakeover.com. For more about McClure’s Pickles, see mcclures.com.