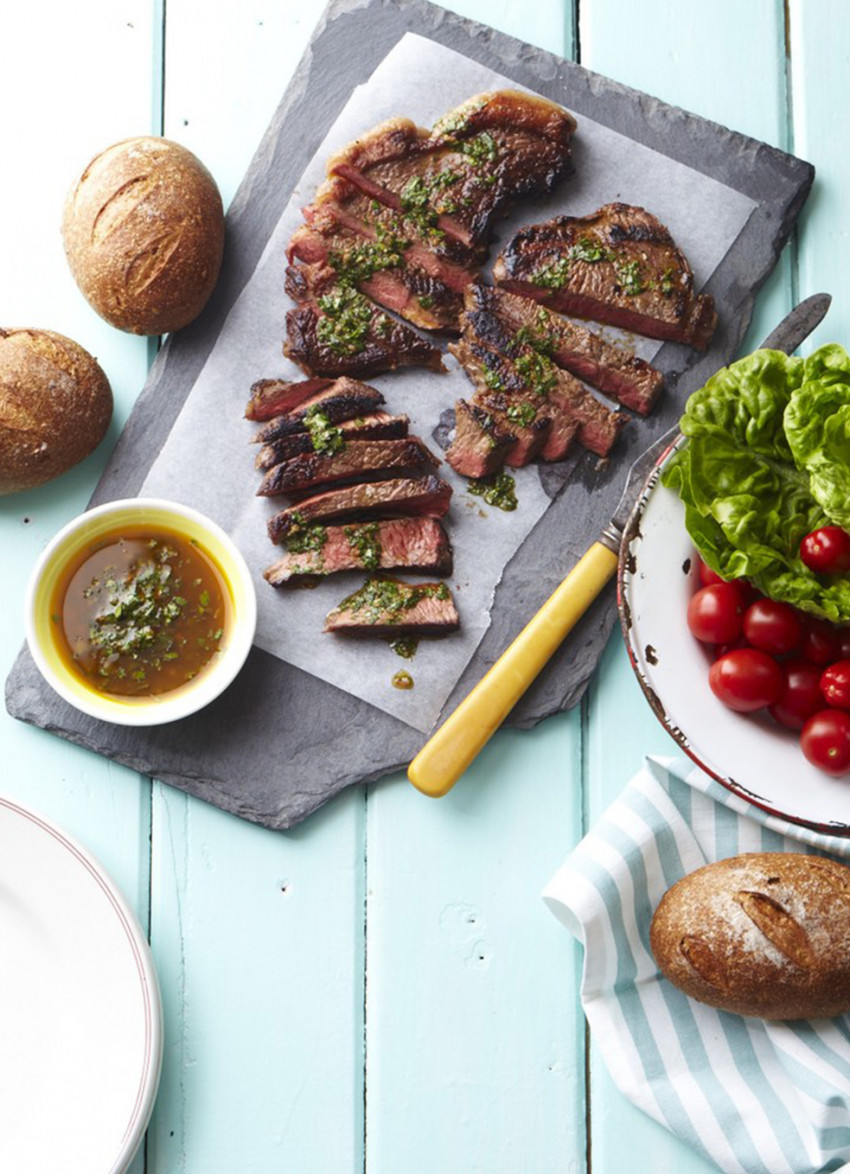 Lay down your tongs and take heed of these need-to-know pro-tips before your next summer barbecue.

If you've ever butchered a perfect cut of meat by leaving a complete novice in charge of the barbecue, you're not alone.

Thankfully, the team at Silver Fern Farms have collated the ultimate grill master's guide, for a perfectly cooked piece of meat, every time.

Follow these simple tips to BBQ your lamb, beef, or venison to perfection every time.

1. Allow the meat to come to room temperature before cooking.

Never, ever cook meat cold. Instead, remove it from its packaging, cover and leave it to bloom at least 10 minutes before cooking. Putting cold meat straight from the fridge into a hot pan results in uneven cooking and the loss of flavourful juices.

By oiling the meat instead of the BBQ, you're able to get the BBQ grill or plate really hot (without the oil burning) for a good searing, at the same time stopping the steak from sticking.

Ensure the barbecue is hot before you cook; the meat should sizzle as it makes contact with the plate or grill.

4. Don't crowd the flat plate when you barbecue.

This reduces the heat and the meat will release juices and begin to stew.

Cook one side until the first sign of moisture appears on the upper side, then turn to cook the other side.

When cooking, use tongs instead of a knife or a fork to turn the meat. By using tongs, you avoid puncturing the meat and losing valuable and flavourful juices.

7. Test the meat for degree of doneness with tongs.

Rather than timing, use the blunt end to prod the meat in the thickest part. With practise, you can judge the meat’s readiness by touch. Rare is soft, medium is springy and well done is very firm.

Allowing the meat to rest gives time for the juices to redistribute themselves among the meat. Meat that has rested before being served will be juicier than meat that has not.

Don't pour marinade over the meat while it's cooking, this makes the meat stew and causes flare-ups. To keep meat moist, you can brush the meat with a little of the marinade as it cooks. But don't brush it on the meat during the last minutes of cooking time.