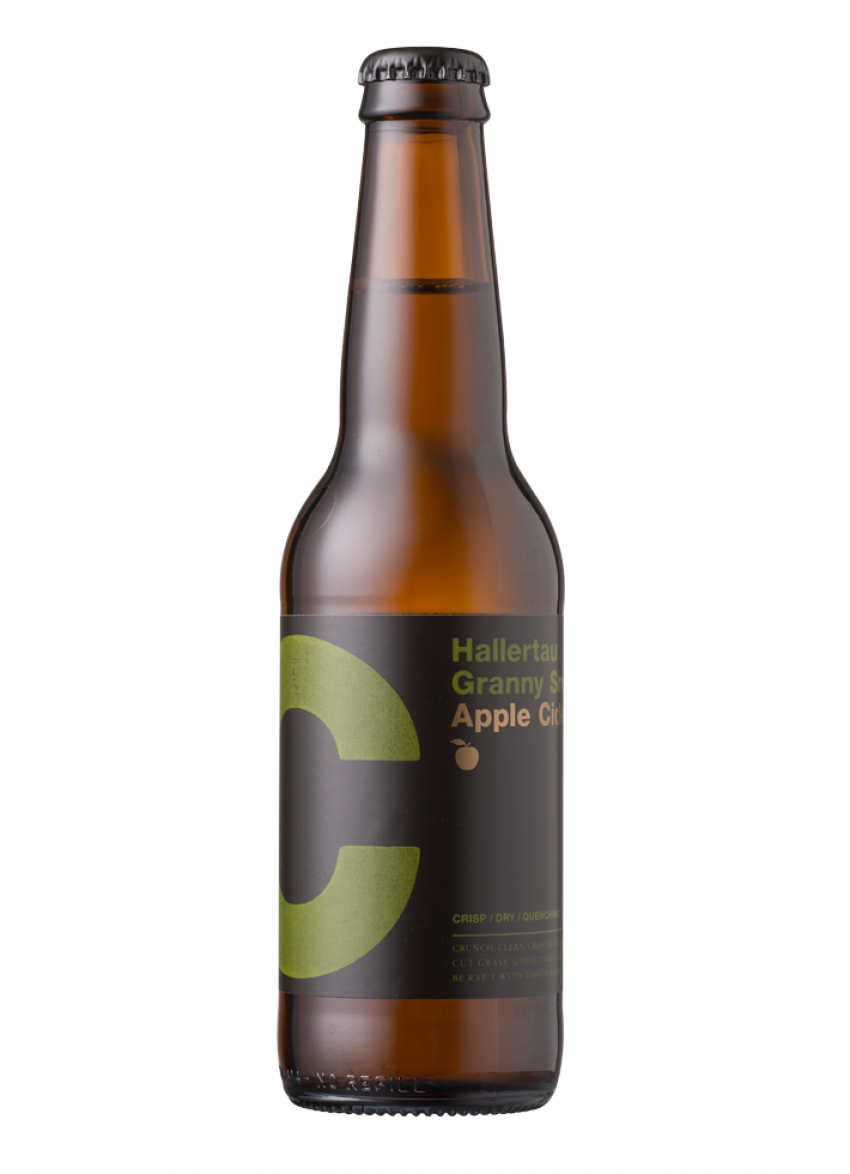 Cider is increasingly being given the same treatment as craft beer. With an ever-expanding range it seemed right for Yvonne Lorkin and the Dish Tasting Panel to take a closer look…

NB: All ciders are judged blind an the scores of judges for their own ciders cannot exceed those of other judges.

Notes from Yvonne: It wasn’t that long ago that the entire New Zealand cider selection could be summed up in a few flagons of scrumpy, sitting sadly in the supermarket fridge. Those days are long gone, judging by the tsunami of cider now available in a wide variety of styles and flavours.

This steady stream of new arrivals prompted the Tasting Panel, and as it's still a relatively new area for New Zealand producers we also opened submissions up to imported ciders. The resulting 48 entries were divided into Apple, Pear and Flavoured categories, then presented from dry through to sweet.

“I was impressed at the sheer size of the tasting for a start,” said Senior Judge and drinks writer Don Kavanagh. “While I know that cider has been undergoing something of a boom, I wasn’t quite prepared for the number of ciders that were on show, [although] the quality was a bit up and down across the various flights.”

The pear cider category was the star of the show, making up half of our top scoring ciders, with the majority of bronze medals awarded to the apple and flavoured entries – mirroring their drinkability and personality.

However, it was an apple cider that took the top gong, and it was produced from traditional heritage cider apples from a purpose-grown orchard.

“There is a huge opportunity to make some premium New Zealand ciders from the high quality table/dessert apples that grow in this country,” said Senior Judge Sam Whitmore from Zeffer Cider. “Though it would be wonderful to see more specific cider apple orchards being planted. Given the strong winemaking scene in New Zealand, it could quickly help to develop a premium New Zealand cider industry.”

For Associate Judge Sam Cooney, owner of Apple Tree Cider, the apple ciders showed more variation than the pear, but the French pear cider (ranked #2) was a “must-try” for everyone. “Some real standouts for me did not make the Top 8, but I know that at home, in a big glass they will not disappoint,” he said. There were some ferment and quality issues in this line-up but most were very easy drinking.

The ‘Flavoured’ category was consistent, although Sam Cooney noted: “…the very high sugar level in some of these ciders and the use of artificial flavouring.” Our judges also noted some faults and fermentation issues in a small portion of entries, but the level of quality, interest and complexity across the rest meant that this tasting had probably the lengthiest conversation and debate amongst the judges of all our tastings to date. Which is a good thing.

“Overall, I think the cider sector is on a roll and is mirroring, to some extent, the craft beer boom. So much so in fact, that the level of cider snobbery has gone through the roof,” remarked Don Kavanagh.

This was the first Dish cider tasting and the complexity of cider judging became apparent. What is the true definition of a cider? A ‘pear cider’, a ‘fruit cider’ or a ‘flavoured’ cider? Is it (as Don Kavanagh asks) an apple-flavoured, wine-based beverage flavoured with other fruits, or is it simply a drink made from fermented apple juice? With the first tasting under our collective belts, our judges have some thoughts for future tastings too, such as imposing stricter residual sugar and ‘fruit base’ definitions for the different classes – all good points for establishing international credibility for our cider industry and cider tastings.

Top Ciders of the Tasting The Peckhams are a relatively new addition to the New Zealand cider scene, having produced their first 3000 litres in 2010. Since then they’ve doubled production each year and things are rocketing along for this family-run venture based in the Moutere Valley near Nelson. Peckhams now owns the largest cider orchard in New Zealand and grows more than 20 varieties of heritage cider apple trees. “We make our ciders like winemakers make wine,” says Caroline Peckham. Crafted by skilful blending of hand-harvested sharp, bittersharp, sweet and bittersweet cider apples which are milled, pressed, slow-fermented and matured on site for 6-12 months before bottling – compromise doesn’t appear to be in their vocabulary. Nowhere is attention to detail more pronounced than in this superb English Cider.

It is bright, brassy and showing complex, toasty apple notes on the nose and delicious density, delicate, drying texture and lovely length on the palate. “A lovely farmhouse nose with nice spicy notes, mouthwatering and moreish,” commented Don Kavanagh, while Sam Whitmore noted its good concentration and balance. A great example of dry apple cider. 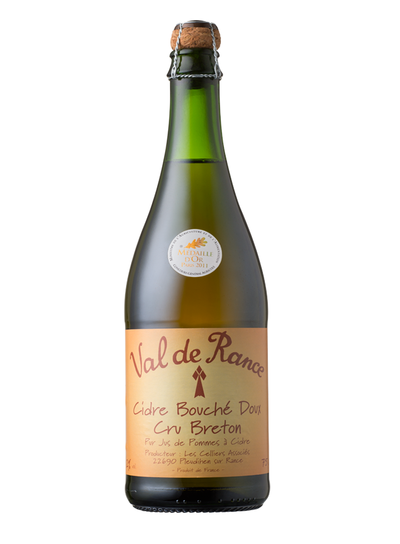 Imported by the discerning team at French specialist shop Maison Vauron in Auckland, this is a stunning golden-hued pear cider that oozes pure fruit aromas and flavours, with fullness and texture in the mid-palate.

“I love the pear-skin chewiness on the finish,” noted Yvonne Lorkin, while the other judges commented on its big flavours, “almost tea-like complexity” remarked Don. Sam Whitmore picked it as being French straight away – it was a definite standout. 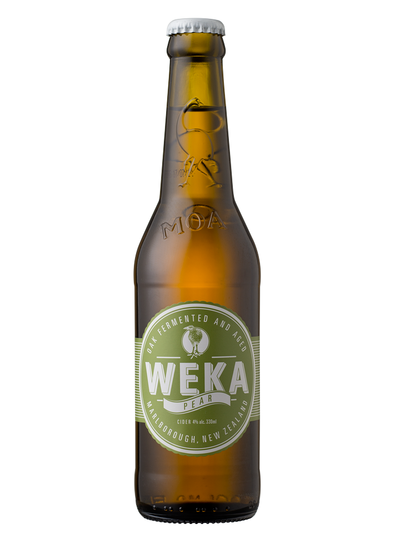 With its brassy gold colour and very subtle pear and stonefruit aromas, this delivered nice fruit clarity and lovely length and balance in the mouth. One common descriptor among the judges was “soft, easy drinking”, while Don also felt this cider was quite full and fat on the finish. 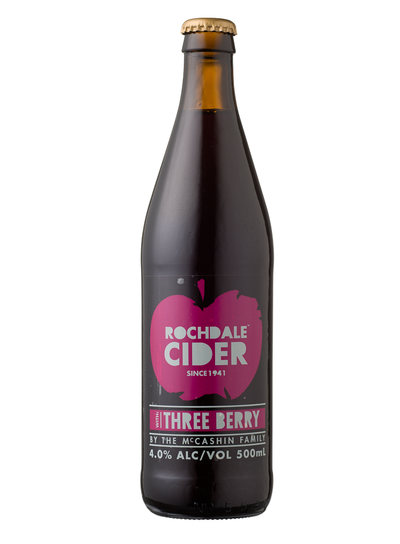 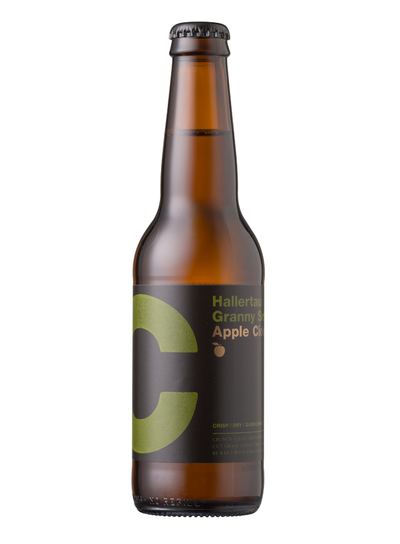 This deliciously dry cider from West Auckland has subtle but bright apple aromas, is nicely balanced, showing attractive texture and structure and boasts good length of flavour. Sam Cooney detected a hint of herb, while Don enjoyed its sandalwood and clove notes. “Definitely appealing for newbies and cider fans,” he said. 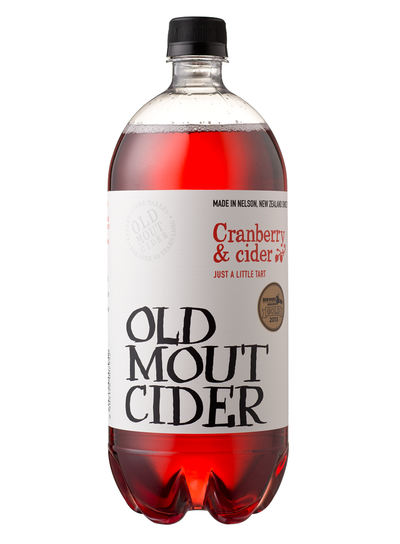 “Nice fruit aromatics and a clean, balanced flavour,” remarked Sam Whitmore. A pretty salmon-pink colour with sweet red berry aromas, this widely-available flavoured cider has a squeak of apple skin grip in the mid-palate and a long, lingering finish. It is sweet and berry-driven with a spicy edge. 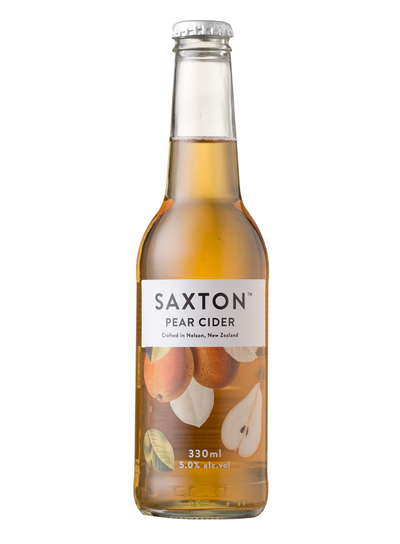