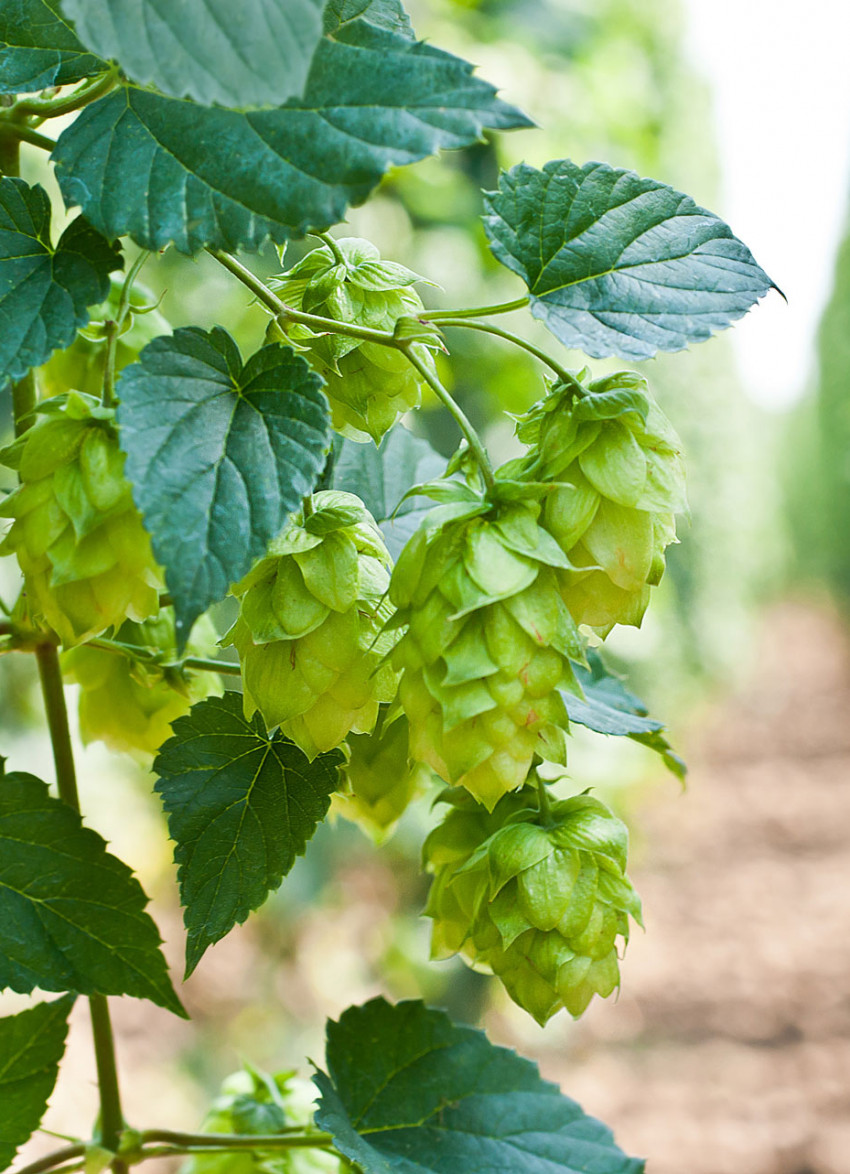 Pilsner is the kind of brew that can be appreciated by craft beer aficionados and mainstream drinkers alike. And Dish discovers that its Kiwi makers are up to some seriously good business.

Notes from Yvonne: It’s always a bit of a nail-biter when we put the call out for entries into our craft beer tasting panels because we always wonder if we’ll get many entries. The beers must be brewed to an original recipe in New Zealand (not under licence from an international brand) and be available by the bottle (no keg samples) by the date of the magazine’s publication. So you never really know if you’re going to see a healthy crop of hopefuls or not. But two years on from our inaugural pilsner tasting, we were pleasantly surprised to see a boost in numbers, meaning our senior judges Yvonne Lorkin, Josh Scott (Moa Brewery), Andrew Childs (Behemoth Brewery) and our associate Laurence Van Dam (The Beer Spot in Takapuna) had their work cut out for them, swirling, sniffing and slurping their way through 32 bottled pilsners. Who even knew so many existed?

The pilsner style has been around since the late 1800s, originating in the Czech town of Pilsen. Back then it was a very pale, almost watery brew, yet these days it’s more likely to be a sunny, coppery gold colour and boasting buckets of flavour. For a beer to be called “pilsner”, it should be brewed in a “lager” style. However, our judges could tell many of the entries had used “ale” yeasts instead. It’s a common thing – "Aids efficiency," says Andrew. "Managing two yeasts can be tricky, the more strains you have, the more chance you have of contamination and stuff like that – so having one 'house yeast' is more appealing."

It's always going to be difficult defining the Kiwi pilsner style, however, because so many variable factors are at play among our brewers. Some had the classic, delicate, thirst-quenching notes that pilsner is famous for, whereas others were big, bold and a meal in themselves. Either way, there’s no stopping the popularity of pilsner. It’s a beer that lends itself all too easily with our Kiwi tastes in food.

“Overall I thought there were four distinctive styles among the entries,” says Josh. “German, Bohemian, NZ Pils and Americanised. It was pleasing to see most beer had focused on a solid malt backbone, firm bitterness and a clean, dry finish – that’s quite typical of the better pilsner styles.” As is standard practice for our Dish tastings, the beers were served “blind” in multiple flights by the highly experienced Janet Blackman and her team at the AUT School of Hospitality. If it is revealed a senior judge has scored his or her own beer higher than the other two senior judges, then that score is replaced by an average of the latter.

Silver ★★★★
A cut above the rest in quality.

Chris Mills can do no wrong it seems as his beers tend to rocket to the top of many a Dish beer tasting. What’s his secret? Well, as far as the Big Pigeon is concerned, it’s his ability to achieve brews that are wildly aromatic and beautifully balanced. “Lifted lemony, herbaceous hops and deeply fragrant malty notes combine with good complexity and grainy astringency on the palate and a seductive, elongated finish,” commented Yvonne. Andrew and Josh were also impressed by the robustness, elegance and outstanding drinkability of this brew (also available in 330ml 6pk $25).

“Yes!” noted Josh. “Lovely citrus aromas and a big malt backbone, in fact, big malt flavours and a deliciously drying, tannin-like bitterness.” Comments instantly backed up by Andrew who loved the hoppy, tropical and citrus characters and despite American hops being used, all the judges felt it was a superbly crafted pilsner. “An excellent post-lawnmowing beer,” added Yvonne who loved the grassy complexity and vibrancy.

Ultra-bright and golden in the glass, this pils has a subtle hop and citrus lift on the nose, generous complexity and the bitterness balance is fantastic. Brewer Carl Vasta has been making pilsner for some time and his experience shows. All judges agreed it’s a juicy, refreshing beer with real tang and crispness and superb length of flavour. Best of all this beer is widely available in good supermarkets – so you’ll have no trouble finding it.

Clear, bright, pale and super-hoppy with a persistent moussy head and a clean, vibrant texture, this garnered “yums” from the judges immediately. “A great nose which really draws you into the glass,” noted Josh. “There’s a lovely hop/malt balance and it gives you everything you want in a good pilsner without having a single component dominate.”

There’s an interesting herbal, malt-driven character and zingy, passionfruit power in this seriously sippable beer. It’s a very easy-drinking example according to Laurence, with Andrew and Josh agreeing, adding that it was a moreish beer with great complexity and balance – finishes long and dry, clean and crisp.

l“This is a typical new-world style with lovely passionfruit and tropical aromatics,” noted Josh. The palate is well balanced and it’ll be a real crowd-pleaser with the hop-heads.” With pine, clean citrus and big aromas of nettles that all soak through on to the palate, it’s a pilsner that makes an impression for sure.

A massive 10.2 per cent alcohol makes this a massive mouthful and despite being “boozy” it was a beer that sipped well. Succulent and hop-heavy, yet showing bready, malty, grainy notes, it’s a bold, sweetly structured, chewy beer that really pushes the boundaries for the pilsner style.

The smiles on the judges faces were wide and toothy when this beer was revealed to be in our Top 10. Clearly it’s a classic and has fans across the country because of its clean, limey tropical aromas, solid bitterness and citrus pith creaminess on the finish. Laurence commented the mouthfeel was really attractive – cue nods around the judging room. As soon as this beer was revealed, it was unanimously agreed as to why this is one of the most popular craft beers ever produced in New Zealand.

Martin Townshend has a knack for gathering shiny medals for his beers and so we weren’t surprised to find out one of our winners belonged to him. This Nelson-brewed pilsner has impressively clean bitterness, pronounced fruity, citrus characters and even a squeak of sour to add to the complexity on the finish. Nicely made, packed with personality and our judges felt it was a really good example of the style.

This peppy pilsner has a punch of preserved lemon and grapefruit pith, nicely balanced bitterness and grip on the palate too. “Excellent persistence of flavour,” noted Yvonne. Josh remarked it was very clean, well made and drinkable. In fact, the word “drinkable” featured prominently in most judges’ notes – that’s a great thing.

With thanks to Janet Blackman and Cameron Douglas from the Professional Wine Studies Department and the AUT School of Hospitality and Tourism. For more on the programmes in hospitality, food and beverage, and hotel management visit www.aut.ac.nz.