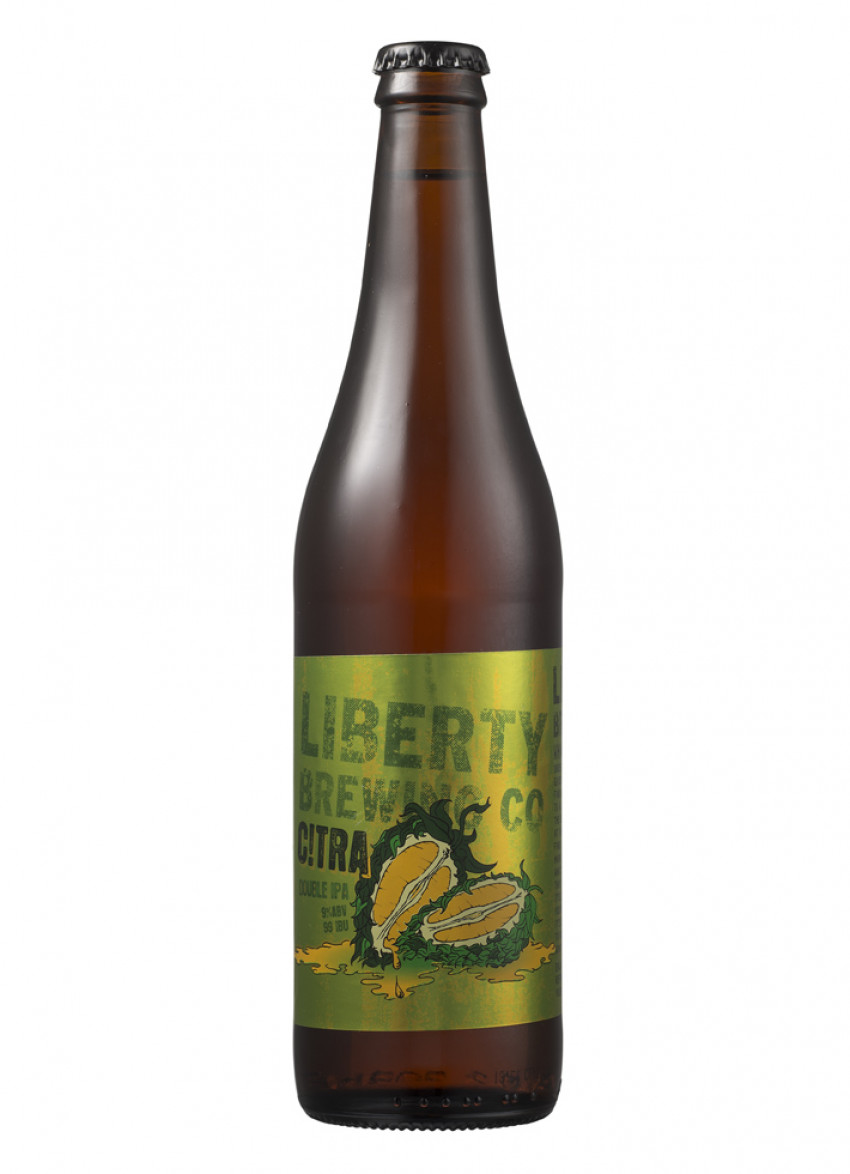 They’re not the kind of beers you get in a six pack, but higher alcohol brews have been gaining in popularity. Designed to savour, full of flavour and often improving with age, the Dish Tasting Panel decided to assess what’s out there in this intriguing category. Yvonne Lorkin explains. 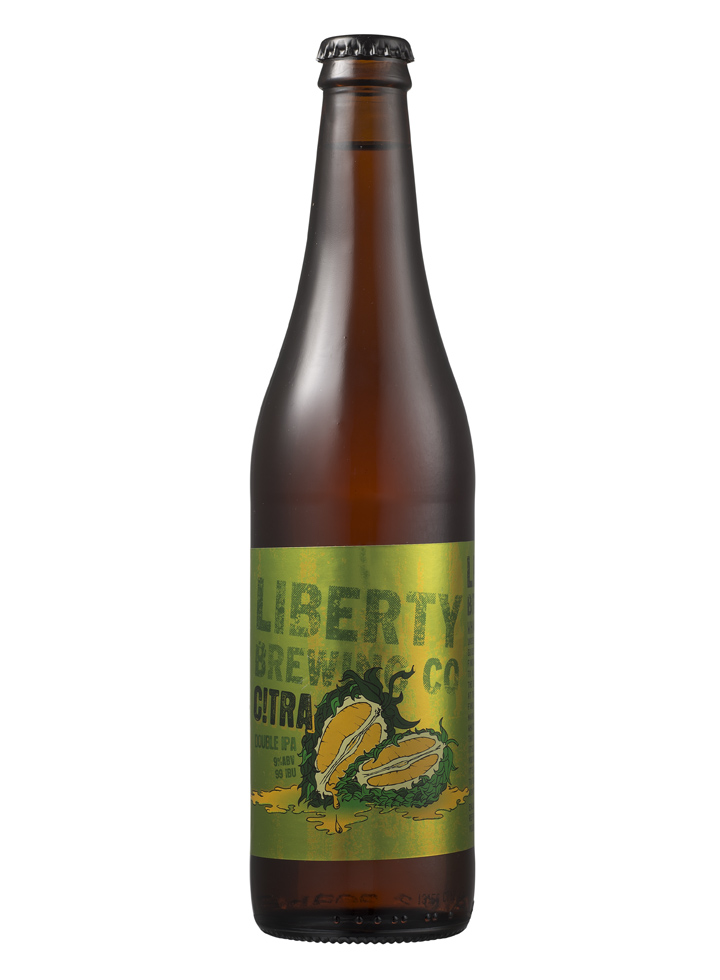 Notes from Yvonne: Sometimes size does matter and when we got to thinking about our beer tasting for this issue we thought it was about time we asked our brewers to get their big guns out and let us take a peek. We wanted to showcase the best examples of what’s out there in terms of malty, muscular magic. No skinny brews for us: we were looking for strength, power, elegance and above all flavour – and they had to weigh in at 6.5% abv or higher. We received 63 entries in various styles including ales, Belgian-styles, lagers, pale ales, porters, stouts and barley wines. The tasting was conducted blind and stewarded under competition conditions by Janet Blackman and Cameron Douglas MS at AUT’s School of Hospitality and Tourism.

First up, let’s address the elephant in the room because anyone who has looked at the results page (over) will see that three of our Top 10 beers (numbers 1, 2 and 5) were actually created by two of our senior judges. “How can this be?” you may ask. Well, it actually can be and believe me our entire judging team was just as surprised when the results were announced. Joe Wood of Liberty Brewing was particularly stunned because he was convinced Number 3 (actually Epic HopZombie) was his beer. “That is such a good beer, I am such a wannabe,” he muttered with an embarrassed shrug.

When winemakers or brewers are involved in judging it is inevitable that occasionally their own creation may come up in a flight (a round of tasting). Usual practice is that when this is discovered the Chair of Judges checks that the individual score of those judges is equal to or less than the scores given by the other senior judges. If not, then that score is adjusted accordingly and the results are re-tallied, and this is the method we used. (And now back to the Tasting...)

“I have to say that there were some extraordinarily exciting beers across the different styles that made me glad I am in the brewing industry,” said Ben Middlemiss. “The Pale Ale range had the biggest number of entries and there were some glorious examples in there. There were also some great saisons, porters and stouts with lovely chocolate and coffee notes.”

But with the good, comes the bad. “Some examples were not only an assault on the nose but caused a need for thorough cleansing and refreshing of the palate and then rest time before judging could continue,” Ben added. “I think it’s not only surprising but sad that these beers, as the entry required, are commercially available examples.”

“I was really disappointed with the quality of some of the presented product, especially since they were provided ex brewery/distributor,” commented Hugh Grierson. “Plenty of beers I love and could pick every day on tap, were shadows of themselves. These were excellent beers when bottled, but something had gone badly wrong... usually oxidation.” Common faults our judges picked up were “plastic” tastes, butteriness (diacetyl) and the “cooked corn” character of dimethyl sulfide. It's good news for those paying a premium to buy their craft beer from a supermarket – that bad experience could put them off a brand for life. “Perhaps some breweries need to invest in bottling gear, not bottle, or consider bottle conditioning,” said Hugh.

We are thrilled to present our Dish Top 10 – these are the beers that scored 50 points or higher out of a possible 60 points – and our list of highly commended entries. 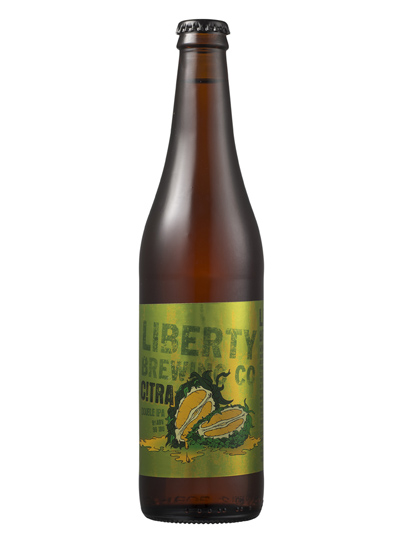 This outstanding pale ale boasts brilliant bright amber colours, a soft, creamy head and oozes a lovely lift of resinous, herbaceous hops and citrus oil. Our judges all commented on the tropical citrus layers, cleansing texture and sweaty complexity. In the mouth it is ultra-hoppy but has beautifully balanced, juicy malt richness and definite drinkability. This is a beer designed to develop in the bottle according to Ben, and if the 2012 version which the judges tasted was anything to go by, then he’s right on the money. Boasting beautiful toffee, caramel and creamy biscuit characters, it is also holding its freshness well and the rich malt profile masks the alcohol nicely. Smooth and saucy. 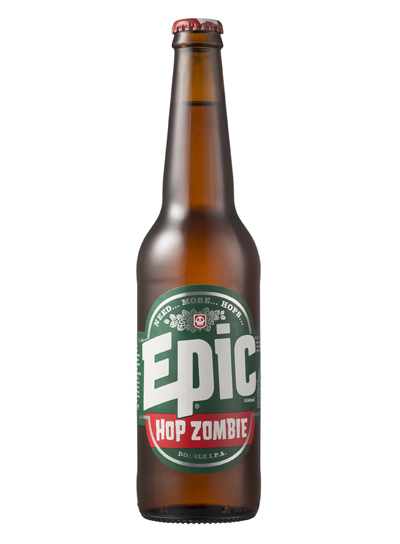 If you’re looking for an ultra-zesty, citrus-laden brew with staying power then this is it. Aromatically over-the-top but beautifully balanced in the mouth in terms of fresh hops and finely tuned malt, this IPA has it all going on. All the components are in harmony yet it leaves a powerful impression. 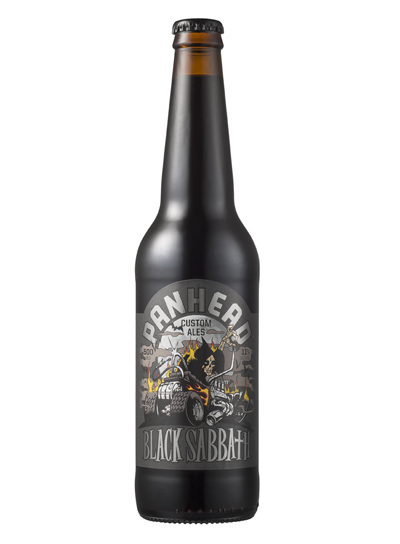 This is an oak-aged black rye and barley wine with real heft and bitterness behind it. Our judges all believed this beer would be a prime contender to age well as it appeared very youthful now. With chocolate and toffee on the nose, a nutty, bourbon-like layer in the mouth and a rich, biscuity finish. 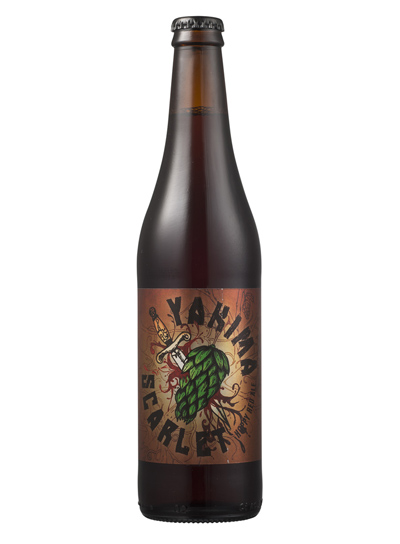 Straight away the russet red colour is gorgeous. With a big spruce nose, precise bitterness and lovely clean merging of hops and malts this is a
lip-smackingly good, ultimately drinkable beer. 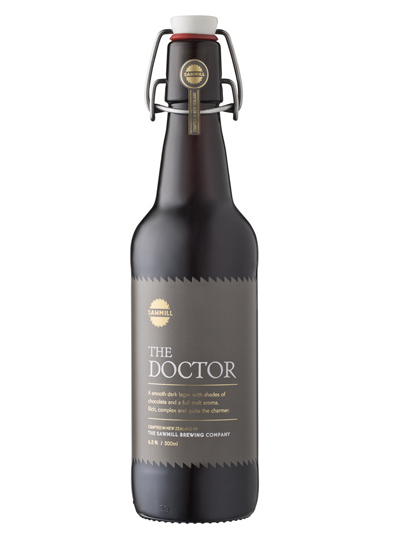 All the judges commented on great body, balance and mouthfeel in this beer. With a hint of mochaccino on the nose, it’s a dark, brooding brew with good malt complexity and hop intensity and definite food-friendliness. 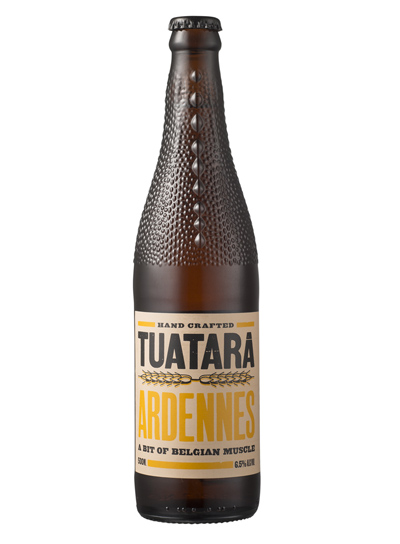 A very interesting beer with solid, resinous hops that have good intensity. It's also packed with cleansing citrus characters. This beer has a spicy edge that our judges enjoyed, and all commented it has been very well made. 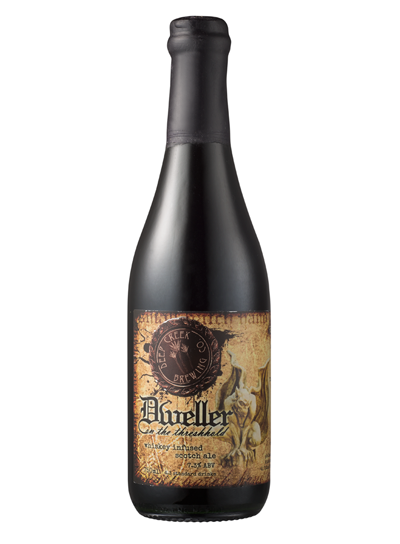 This is a whisky barrel aged Scotch Ale with very attractive, cappuccino-coloured head, smoky, peaty characters and savoury, earthy flavours on the finish. It develops really nicely in the glass and has a solid, espresso flavour that extends right through the finish. Our judges all commented on the softness and creaminess of this beer, and its good ‘laciness’ in the glass and vanilla alongside herbal, spicy notes.  Medium bodied and nicely balanced, it’s a quality example.