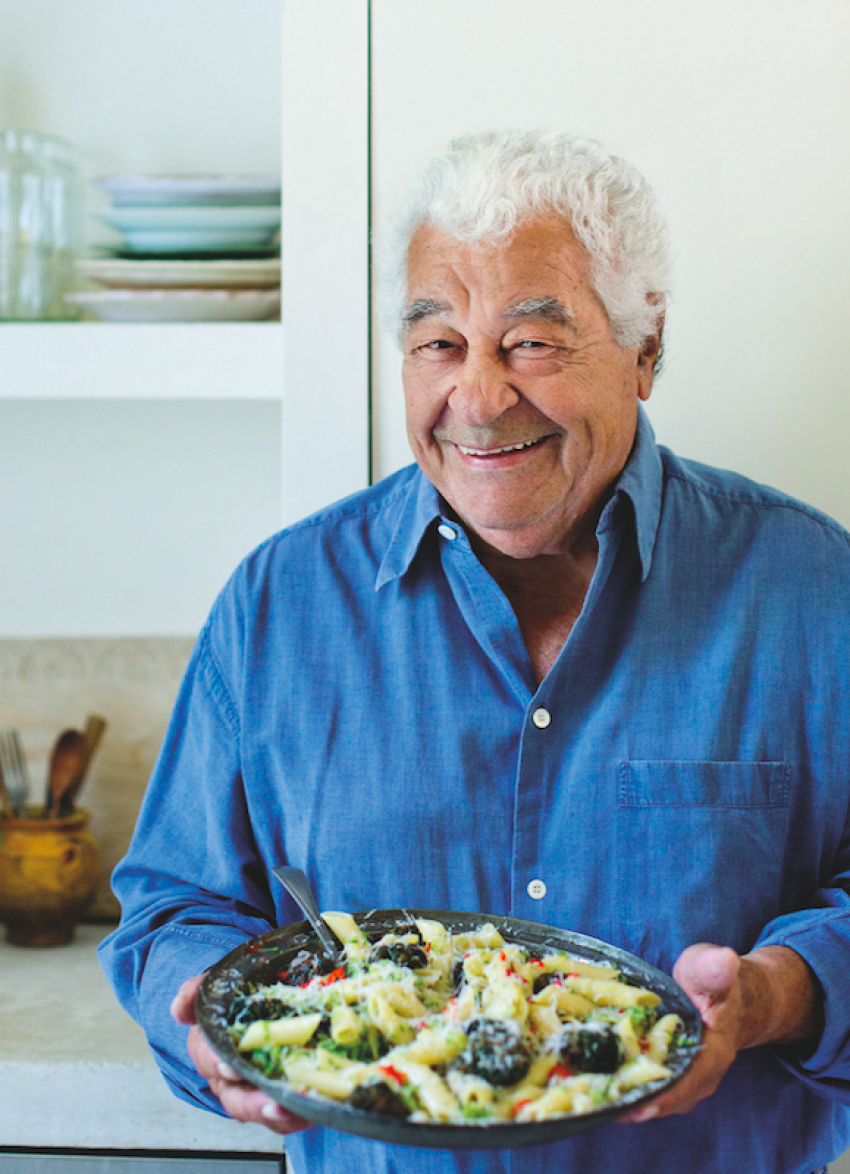 Join the godfather of Italian cooking for A Carluccio Christmas at Gusto at the Grand.

Celebrated Auckland chef Sean Connolly is welcoming the godfather of Italian cuisine, Commendatore Antonio Carluccio (OBE, OMRI), to his kitchen for A Carluccio Christmas at Gusto at the Grand.

Antonio Carluccio is a much respected Italian cookery writer, cook, restaurateur and food expert and has been championing Italian food for more than 50 years. He met Connolly at a Food Festival in Turin in 2010 and the two have been friends ever since.

The chefs are joining forces to curate a traditional Italian Christmas feast paired with specially selected wines. The lunch will be followed by a question and answer session led by Sean with Antonio talking about his life and love of his native Italy’s cuisine.