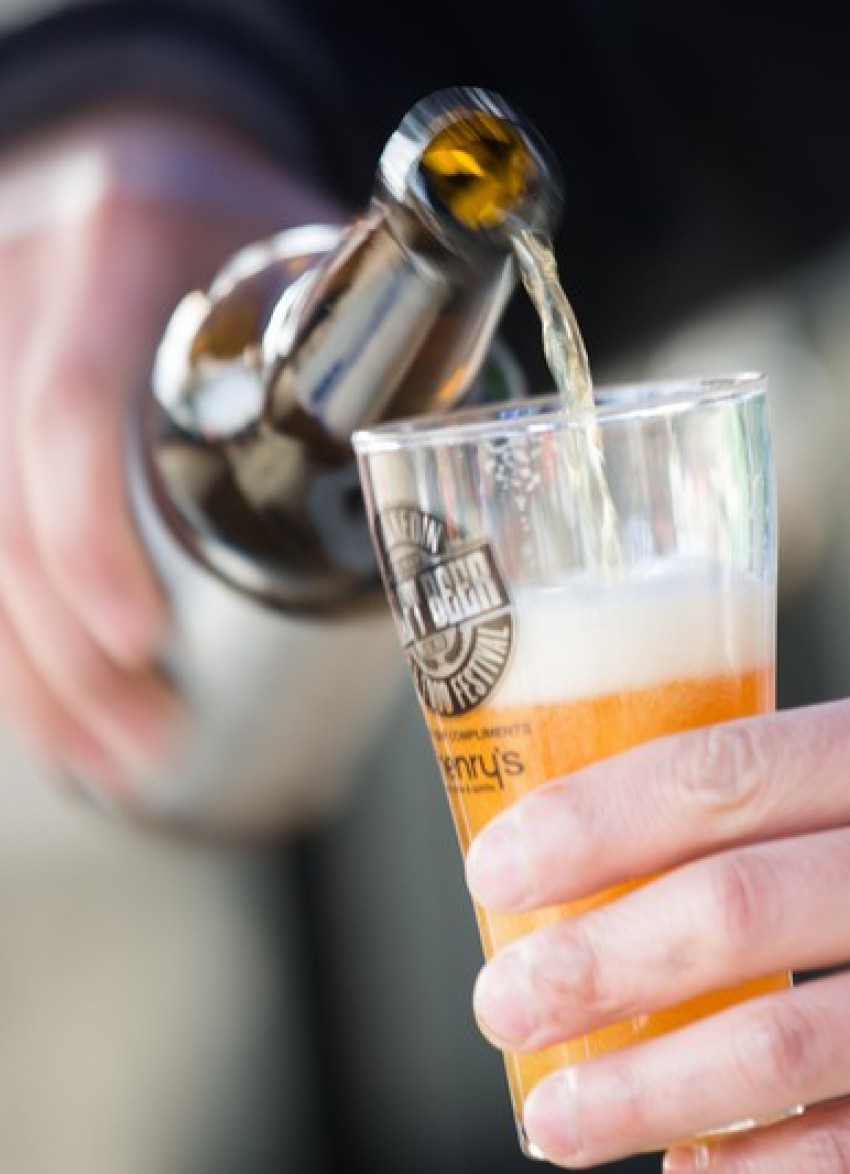 It's only in its second year, yet it's already set to be the biggest and best festival for Craft Beer and Food Dunedin has ever seen.

Bringing together breweries making their debut, cameo or familiar appearances, the Dunedin Craft Beer and Food Festival is a chance to sample a giant range of craft beer from all over the island and beyond.

Dunedin and Otago favourites such as Emerson's, Green Man, Velvet Wor and McDuffsall will be making their presence felt, whilst a Wellington and Auckland contigency including the likes of Steam Brewery, Funk Estate and Garage Project will bring brews as yet untasted in the southern city. Premier international craft beer importer, Beer Without Borders, will be represented, ensuring the best international beers are also available to try.

An innovative wristband ticketing system will be replacing fiddly beer tokens too - load yours up in $25 or $50 amounts in advance to avoid queuing on the day, and simply wave your wristband over the dedicated machines to make purchases. Anything left over can be refunded to you at the end of the day, though with street food stands galore and that many unique brews on offer, we imagine it'll be hard to leave with coins in your pocket!

The festival takes place on Saturday 4th October from 12pm-7pm at Forysth Barr Stadium. Tickets (wristbands) can be bought in advance now from ticket direct, and cost $30 for adults (concessions available). Snap yours up now for a day of trying beautiful beers, listening to live music and eating scrumptious treats.