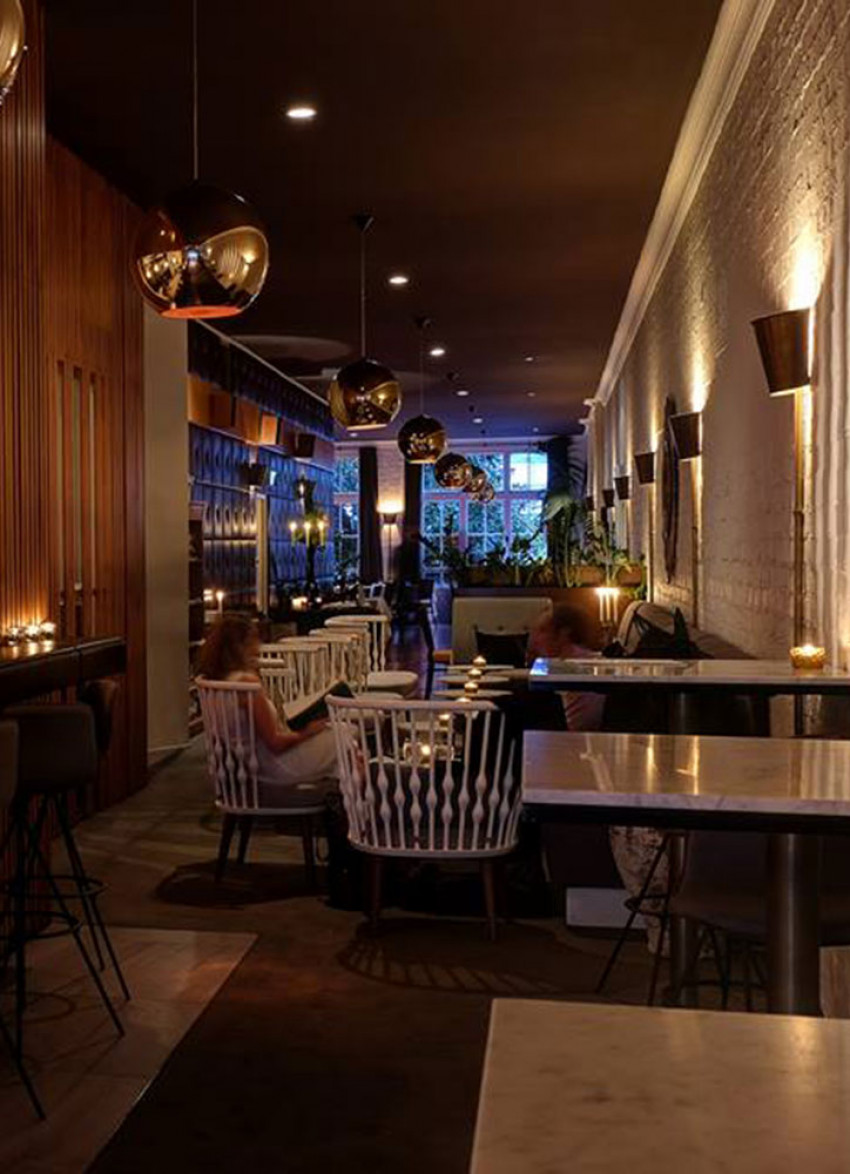 The Grove, one of Auckland's most prestigious restaurants, has been awarded ninth in the world for fine dining.

According to The Herald, the list is determined by using an algorithm. It looks at both the quality and quantity of the reviews over a 12-month period. Well renown for it's impressive menu and exquisite wine matches, it's unsurprising that The Grove made the top 10.

Earlier this year we spoke to the newly-appointed head chef Scott Denning. Scott spoke about his excitement to work with local producers, sourcing organic, sustainable ingredients and the new look of The Grove. Judging by this week's awards, Scott's culinary creations, among great service and expertise, have served the restaurant well. 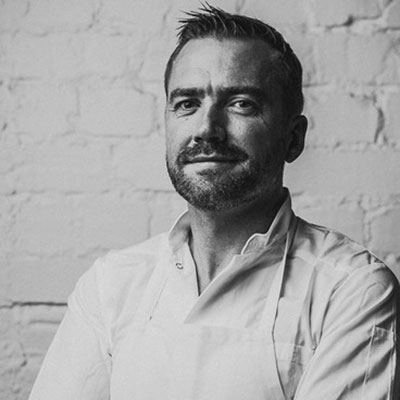