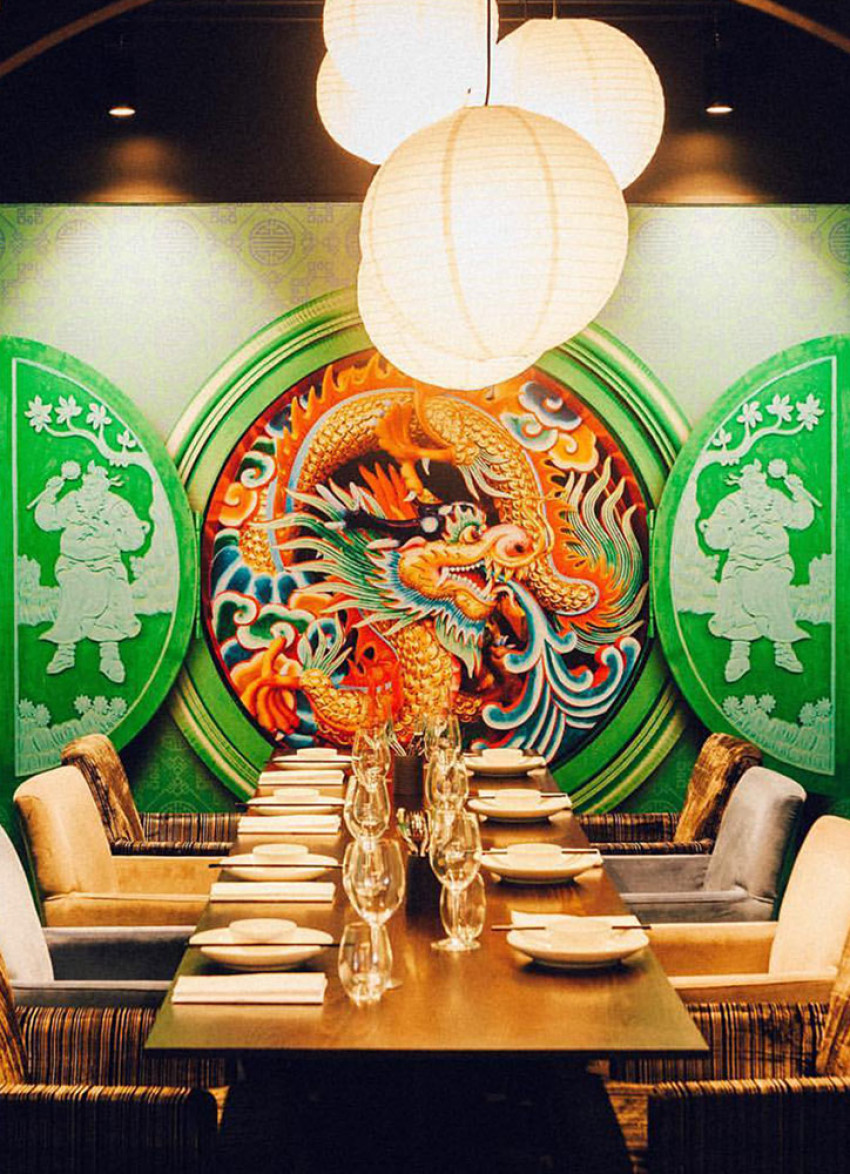 Winner of ‘Best Restaurant’ in the 2018 Hospitality New Zealand Annual Awards for Excellence, White + Wong's is one of the busiest restaurants in Auckland and Queenstown. They're set to take on Broadway later this year...

Expect a bit of sweet, a squeeze of sour, a touch of spice, and a dash of umami. The east meets west cuisine takes inspiration from all over Asia to create one big flavour explosion.

Fresh seafood is a star feature at White + Wong’s. Shuck an oyster or let a piece of sashimi melt in your mouth, paired with a gentle kick from freshly ground wasabi. White + Wong’s have your traditional favourites – Peking Duck, handcrafted dumplings, kung pao chicken – as well as an innovative Asian fusion menu. Highlights include their numbing but fragrant prawns and their “woktails”. We expect nothing less from the upcoming Newmarket branch.

The sit-down restaurant will seat more than 450 customers, alongside the Sardine Cocktail Bar. It's part of a new rooftop dining experience, including a gourmet food hall, food marketplace and stunning views of Auckland.