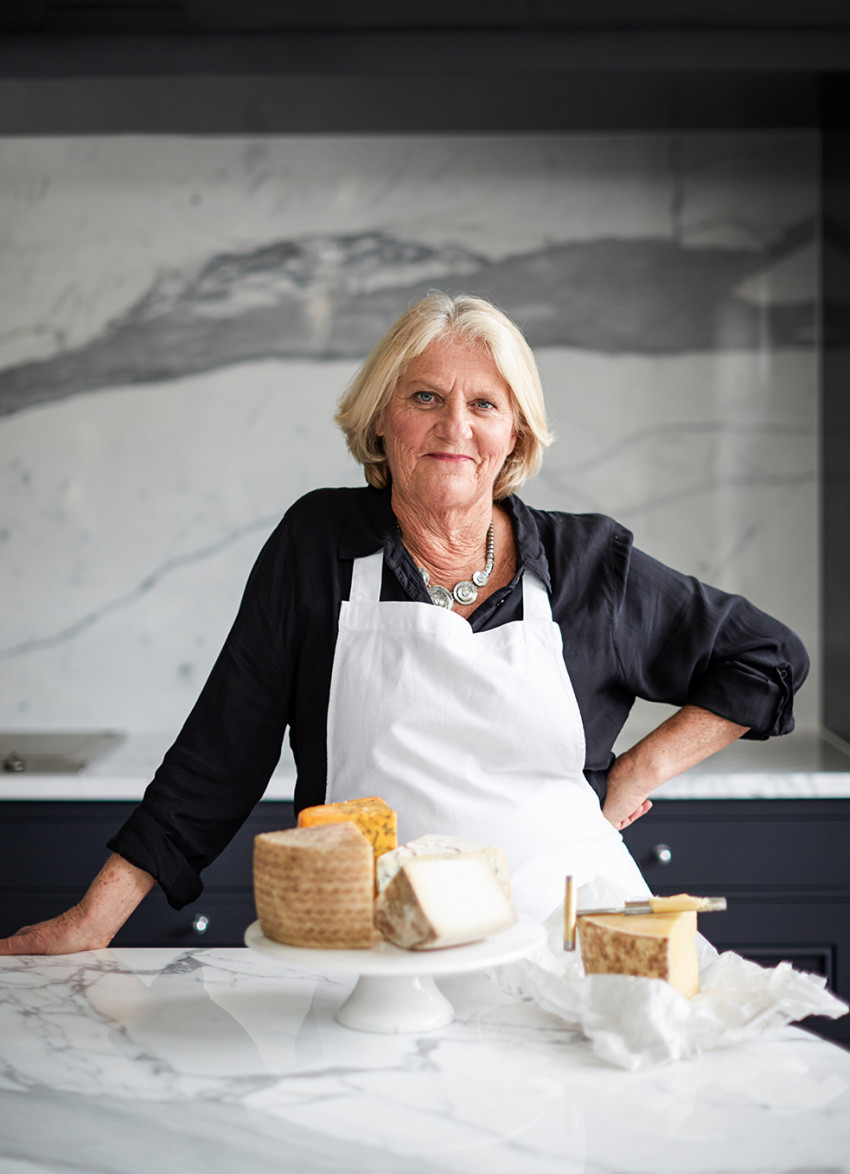 BROUGHT TO YOU BY La Fromagerie

Brush up on your cheese IQ with Juliet Harbutt, our resident master of cheese.

When it comes to wine, most of us are pretty familiar with at least seven or even eight grape varieties and the language used to describe them.

Of course, there's essential knowledge to avoid the wines we assume we won't like but there is little to nothing about a chunk of cheese that helps us distinguish between those we like, and those we probably won’t. And that my friends, is why we need a system.

Fortunately, mother nature has made judging a cheese by its cover significantly easier than trying to work out what’s in a bottle of wine.

Let’s start with an easy one – Camembert, or rather its real name, Camembert de Normandy. When perfect, this cow milk's cheese has a thin, wrinkly, white crust and an aroma of sweet mushrooms. Camembert has a texture of molten lava that tastes like wild mushroom soup – with a dash of sherry.  When not yet ripe, it smells of cabbage. Named after the town where it first made its taste, texture and appearance, Camembert is arguably the benchmark of soft white cheeses.

Round, square, hexagonal, tall or squat, but always covered in a soft, white, crusty rind of penicillium candidum. Now this is where things get tricky. To call a cheese a Camembert or a Brie just because it has a white crust, is inaccurate for a number of reasons. The original and the creation that deserves its own name to describe its unique character. It would be like calling a superb NZ Pinot Noir a Burgundy – which, I'm sure any local winemaker would agree, it is definitely is not.

These are very young cheeses, they have no time to grow a rind and have a high moisture content so they are bright shiny white, typically mousse like in texture and have a subtle 'lactic' or milky taste with a hint of fermenting fruit or green grass. Pickled or preserved cheese like Feta are hard in texture but crumbly. Stretched curd cheeses like Mozzarella and Halloumi, stretch superbly when cooked. All fresh cheeses boast similar characteristics – they have no rind so they look the same inside and out.

Something to try: Fromage Frais Battu

Typically found in France and rarely found in New Zealand, aged fresh cheeses are small cheeses ripened in cellars to encourage the growth of a pale, very wrinkly rind, that attracts the attention of a delicate bluish-grey mould as it ages. Nutty when made with goats’ milk, while cows milk are slightly farmyard. Aged fresh cheeses are mild when young yet pungent with age.

Something to try: St Marcellin Coupelle

Beneath the characteristic of these crowd-pleasers – a white, crusty, rind of penicillium candidum – is a chalky heart that slowly liquidifies to a molten river of curd that tastes mild, creamy and sometimes buttery, overlaid with hints of mushrooms. Goat's milk, soft white cheeses, have crushed almond notes while sweet caramelised onion and macadamia nuts let you know that it's ewes’ milk.

If you're based in Auckland, test the tried and true cheese system at L’atelier du Fromage in Newmarket. For more information, visit their website here.