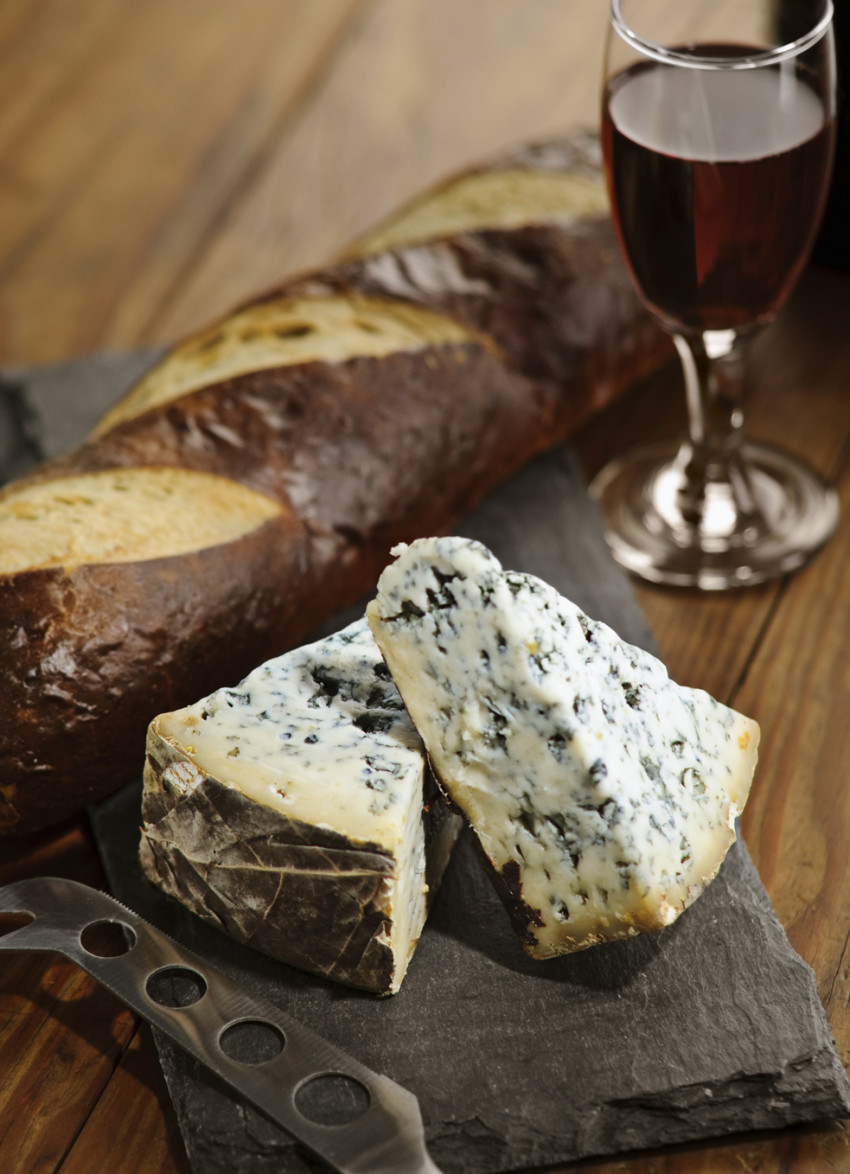 BROUGHT TO YOU BY La Fromagerie

Unlike wine or a good book, you can judge a cheese by its cover. With a little practice, the odd sniff and a quick glance, you can determine the character, ripeness and even texture of a cheese.

This category can be divided into 3 main styles. The first like Edam, Colby or Havarti are typically sweet and buttery in taste and rubbery almost squishy in texture and have barley formed rinds.  Those with dry, brown, grey or pinkish rinds like Reblochon, St Nectaire or L’edel de cleron have voluptuous, almost liquid interiors and are ripened in caves to encourage a symphony of colourful moulds to grow protecting the cheese and allowing it to develop a very distinct often outspoken personality.

The strongest are called wash rind cheeses, as they are 'washed' regularly over a few weeks in strong brine creating a sticky, orange-pink rind with a strong, piquant flavour and aroma. Once banned on public transport in France – true story.

Something to try: Epoisses 250 grams

These range from the dense, compact texture of Cheddar or Gouda with their savoury taste reminiscent of cheese and onion sauce to almost chewy with sweet, fruity aromas and taste like Comte, Emmental or Parmigiana Reggiano.  They attract a multitude of wonderful moulds on their rinds which contribute to their character.  As they age they lose moisture, become harder and more intense in flavour and obviously the type of milk used will make a difference to the flavour but that’s another story to be told.

Something to try: Beaufort

There are 1,000s of different blue cheeses which fall into 3 very different styles so don’t write them off too soon. Those like Cambazola with furry, soft white rinds are nutty, mild, creamy with a mild mushroomy finish.  English style blues like Stilton have dry, dusty crusts, a dense texture that feels and tastes like spicy butter with hints of cocoa on the finish while European Blues like Gorgonzola or Roquefort have sticky rinds, softer interiors and tend to be stronger, spicier and more pungent and the blue is often slightly crunchy.  Like people, Blue cheeses mellow with age becoming milder, not stronger unless they have been left too long on the shelf when they get grumpy and develop a very acerbic bite.

Something to try: Bleu d'Auvergne 125 grams

These are cheeses whose flavour is enhanced by the addition of nuts, fruit, spices, herbs or even a gently smoking. Gouda makers have flavoured their cheeses with spices for over 350 years but modern cheeses like Cheshire with Sticky Toffee Pudding or Wensleydale with Christmas Cake, despite being a rapidly growing area of the market, are definitely for people who don’t like cheese.

If you're based in Auckland, test the tried and true cheese system at L’atelier du Fromage in Newmarket. For more information, visit their website here.