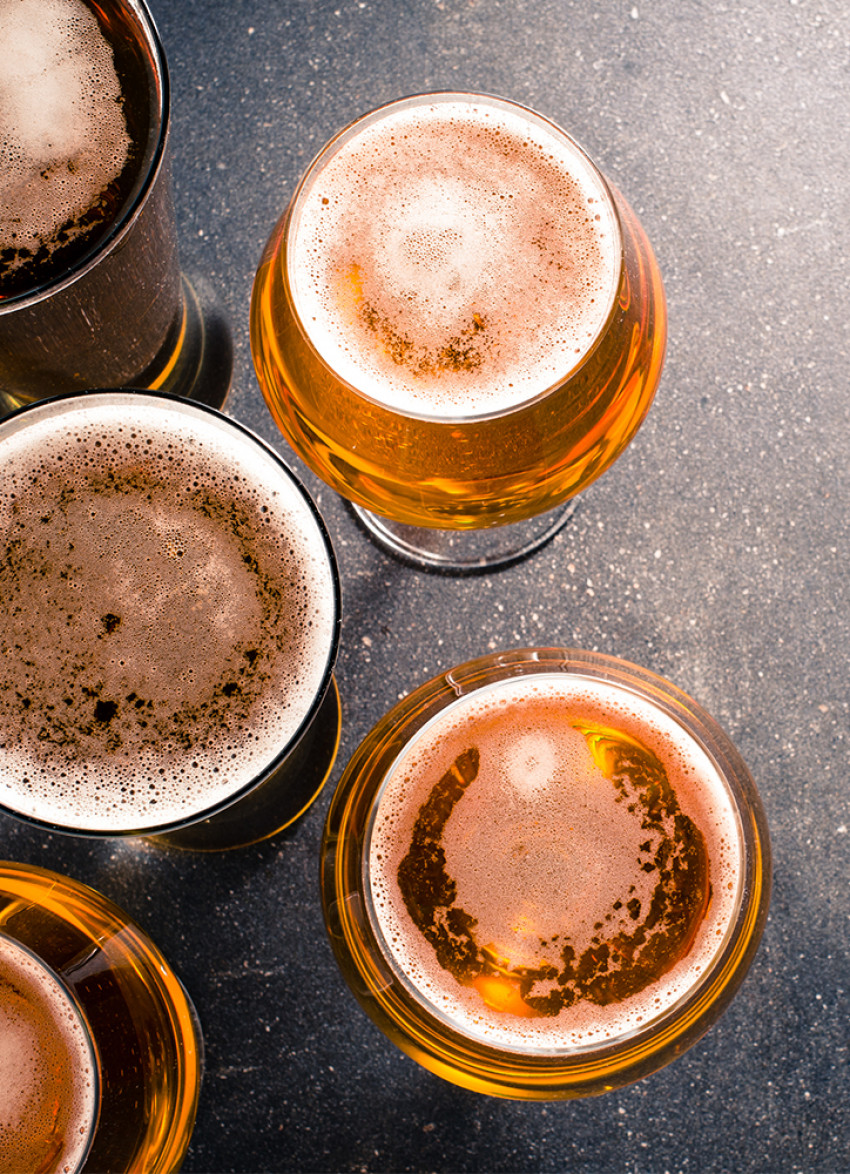 The Brewers Guild of NZ’s annual NZ Beer awards were held in Nelson last week, and after a shake up to the Champion level trophies, more breweries and industry folk had the chance to walk the stage this year.

Kicking off with the style trophies, 12 breweries took out the 14 “best of” awards, with bronze, silver, and gold medals being awarded to many more. Following this were the special awards, given to Michael Donaldson for NZ Beer Writer, the Morton Coutts Trophy to Tracy Banner for her 35-year career in brewing. The President’s award was given to Helen Matthews, and Industry Achievement awards given to Warren Amos and Doreen Helms.

The evening’s formal agenda finished with the celebration of newly created Champion level awards. And it was good news for Bach Brewing winning the inaugural Champion Exhibitor trophy, and Moa Brewing Company taking the Champion New Zealand Beer trophy home. For, Lion BSW, Parrotdog, and Fork, it was smiles all round as they were awarded the newly added Champion Large, Medium and Small New Zealand Breweries at The Trafalgar Centre in Nelson. Fork’s Kelly Ryan wasn’t at the event, but learned via Twitter that his brewery had won. Completing the Champion level trophy round was Steam taking home Champion Manufacturer, and the International award going to Boston Beer Company’s Samuel Adams.

The 2018 awards saw a grand total of 903 entries. It was announced at the end of the awards ceremony that next year’s Brewers Guild of NZ awards will be held in Wellington.

Here is this year's full list of award winners:

Beer Writer of the Year (sponsored by Brewers Guild of NZ): Michael Donaldson

FOR FULL RESULTS PLEASE SEE THE 2018 CATALOGUE OF RESULTS.