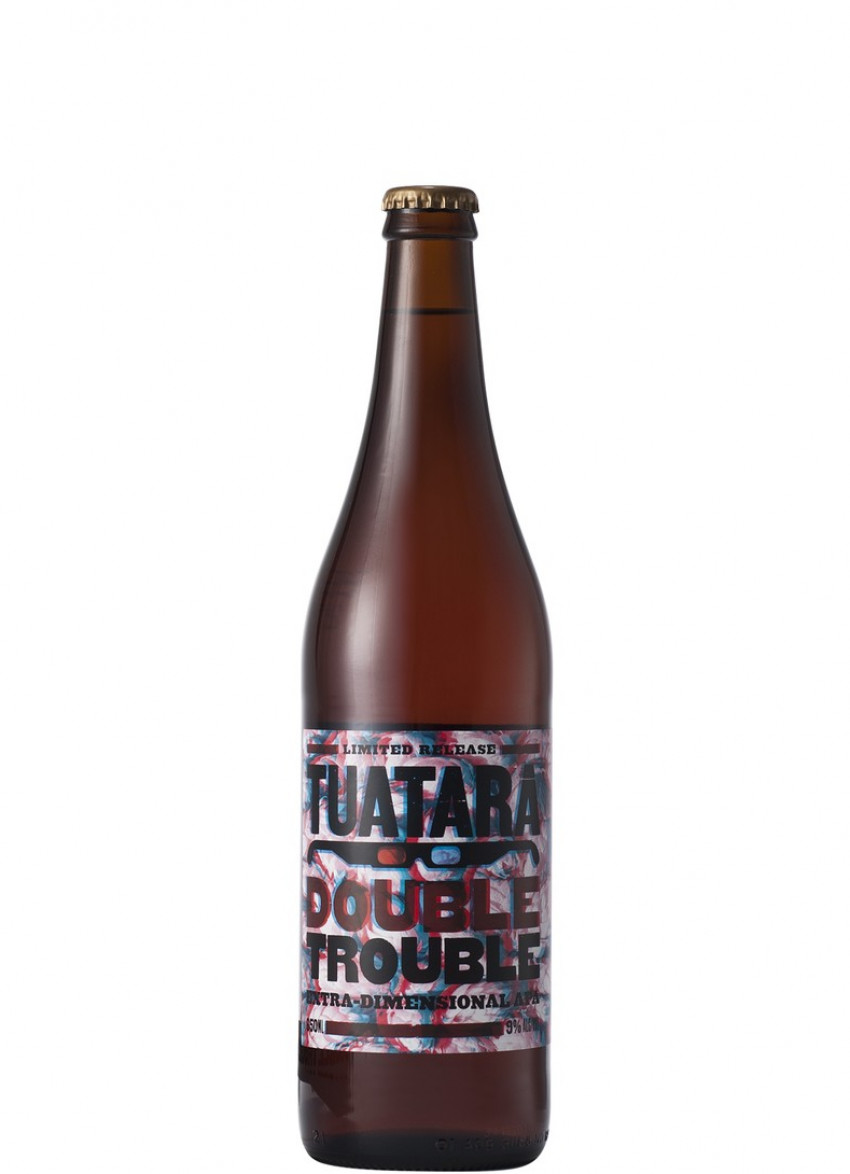 (NB: All beers are judged blind and the scores of brewer judges for their own beer cannot exceed those of other judges.)

Notes from Yvonne: When it came to choosing the beer style for this summer, Pale Ales were a no-brainer. Intensely aromatic and injected with robust hops, which add bitterness and freshness, there is a smorgasbord of New Zealand Pale Ale styles out there to suit every taste.

Two teams of judges tasted their way through the 44 entries that were assembled into three separate classes: Pale Ales, IPAs (a hop-dominant, big brother of Pale Ales with slightly higher alcohol contents), and a smaller class of Double IPAs and others.

“This hop-driven style needs to carry the flavours through the palate and not be too bitter or resinous on the finish,” remarks Cameron. Michael says he is looking for lushness. “Riotous hop aromas, particularly New Zealand hops like Motueka and Riwaka, are what I’m after, with alcohols in the 6-7% range and a solid beat of juicy malt and warmth to balance – something to satisfy the senses.”

Our brewer judges cast a critical eye over how each beer was constructed and helped identify faults. “Pale Ales and IPAs are all about presentation of hops,” says Stephen. “It doesn’t matter if they’re old-world or new, English or American, the hops need to be abundant, resinous and delicious.” Shane explains that as a brewer, he is looking for balance between the hops, malt and a clean fermentation profile to actuate these characters. “New Zealand Pale Ales are dominated by native hops that produce big citrus fruit characters, which separate our Pale Ales from the rest the world.” He believes Kiwi brewers are brewing styles that are making our beers unique, and now brewers from around the world are trying to source our hops in order to copy our beer styles.

So where is the Pale Ale style going? Up, according to Michael. “Double Trouble, the top-rating beer, defines this direction,” he adds. “There will be critics of this but I'm not amongst them, as
long as these elaborate and lavish beers are in balance. To re-use a phrase from one of my columns, it’s like two fat men on a seesaw.” A unanimous “yum!” erupted from all of our judges at the tasting table as soon as they’d sipped. With passionfruit and citrus dancing out of the glass it was, as Michael said, “a thumping good double IPA that caters to an expanding market of big beer drinkers who want hops and alcohol ramped up. A whopper of a beer, an olfactory treat offset with rich, syrupy malt.” Whopper aside, this became the captain of our team. What really impressed our judges was how impeccably balanced the beer was, and Yvonne commented on its hop-driven nose, grip in the mid-palate and long, lingering persistence on the finish. “Outstanding stuff,” she added, “and best of all, each bottle comes with a complimentary pair of 3D glasses to help you decipher the label – and here at Dish we love a challenge!” 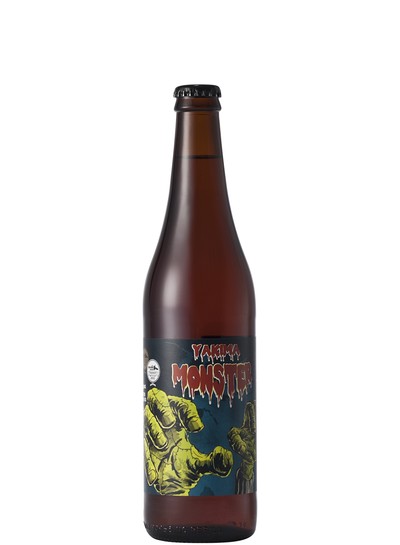 Our judges loved the clean, focussed hop notes combined with quirky, slightly woody characters and a clean, finely tuned finish. “There’s a herbaceous note with a lovely, creamy texture,” said Cameron, “plus there was an almost minty character in the mid palate followed by a hint of sweetness.” This beer was beautifully balanced and had real X-factor in terms of drinkability. 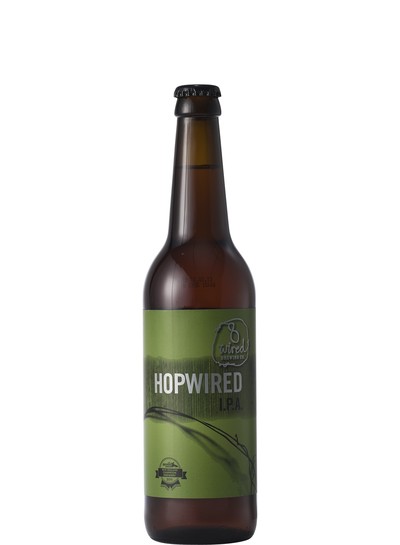 Ultra-tropical and oozing passionfruity hops and lime notes, this beer boasted an impressive, fluffy head, a booming hop kick and robust, palate-stretching bitterness. According to Shane, it also struck
“a really nice hop/malt balance.” It was a beer that our judges immediately began talking about food matches for – which is always a good thing. 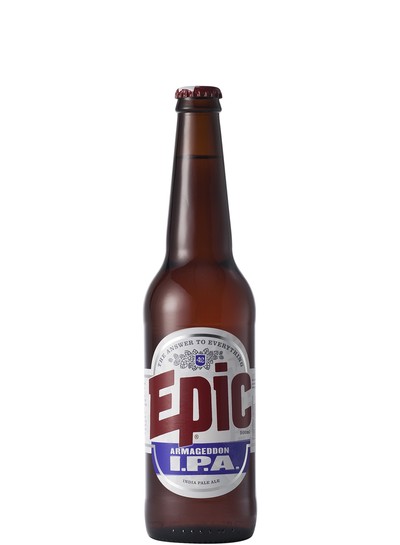 Showing a bright straw colour and a whack of classic piney-peachy characters, this beer impressed our judges with its clean, crisp drinkability and intense aromatics. The texture of the alcohol was quite pronounced but didn’t interfere with the key elements of this fantastic example. 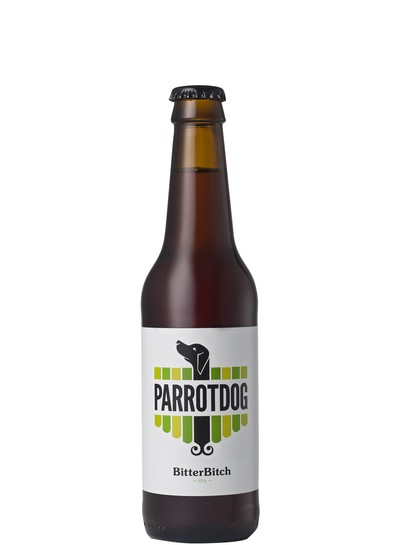 “Attractive burnt orange/caramel colour and boasts great head retention and balance,” commented Michael. But flavour-wise, the overwhelming impression our judges were left with (despite the name) was an elegant, mouth-filling, well-structured beer that will definitely win friends and influence people. “This would be delicious with a huge bowl of steamed clams in garlic, parsley and white wine,” remarked Yvonne. The peachy aromatics combined with clean, herbaceous, hop-driven layers and a lipsmackingly bitter finish definitely make this IPA a must-sip for summer. This wee sip was one of the most refreshing, gum-tingling styles of the tasting. “Light, fresh, full-bodied and easy to drink,” commented one of our judges. The others agreed that its citrus-forward hops and a nice malty vein made it a top pick of the day.

This beer has a pretty topaz colour and some interesting, complex, aged characters showing through. Defined hop and herbaceous elements add to the citrus oil and caramel flavours, which develop in the glass and make it one to remember. Bright coppery colour and an exotic toasty, roasted nutty aroma leads the way to grilled fruit and barley notes in a beer that will definitely have crowd-appeal. While its noticeably red colour caused some consternation, one sniff confirmed its place as a flavoursome, caramel-forward brew, with nutty notes and a dry, full finish. 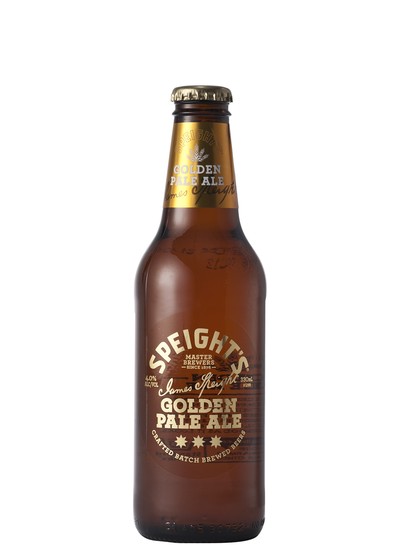 “A good level of malt and hop makes this a great ‘sip at the pub on a Sunday afternoon’ beer,” said Cameron. Crisp, but with some sweet malt and nicely balanced bitterness, it’s an easy-drinking style with personality. 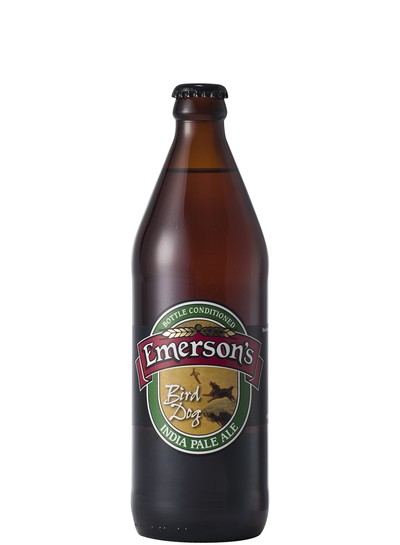 The Bird Dog is a cloudy, richly aromatic IPA with “a nice lick of bitterness across the palate,” according to Michael. It hit that sweet spot between malt and hoppy notes and proved itself well for
sippability factor.

The lifted piney hops, nice estery notes and crisp, cleansing mid-palate presence made this worthy of our top 15. A lightly structured ale with a cleansing character and nice balance. 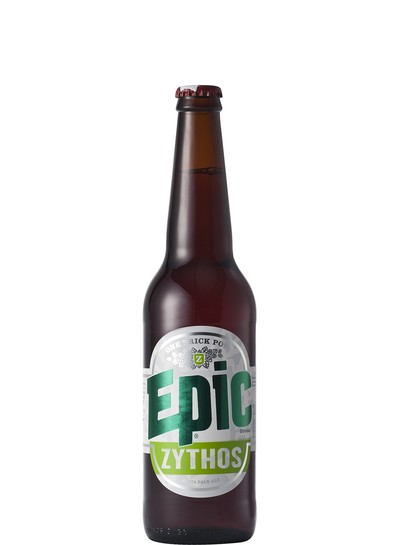 A bright bronzy colour with earthy, orchard-floor aromatics and plenty of bitterness across the palate and funk on the finish. Shane commented on the nice use of malt and the balanced length
of flavour. 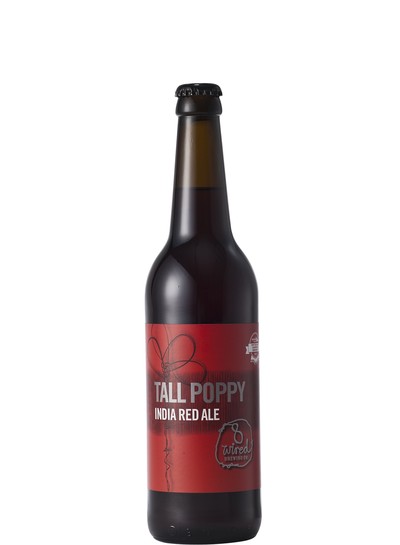 This was an extremely complex beer with deep, mahogany colours and malty, Christmas cake aromas. Big, hop-forward and hefty in terms of bitterness, it’s nicely balanced and has a creamy texture.