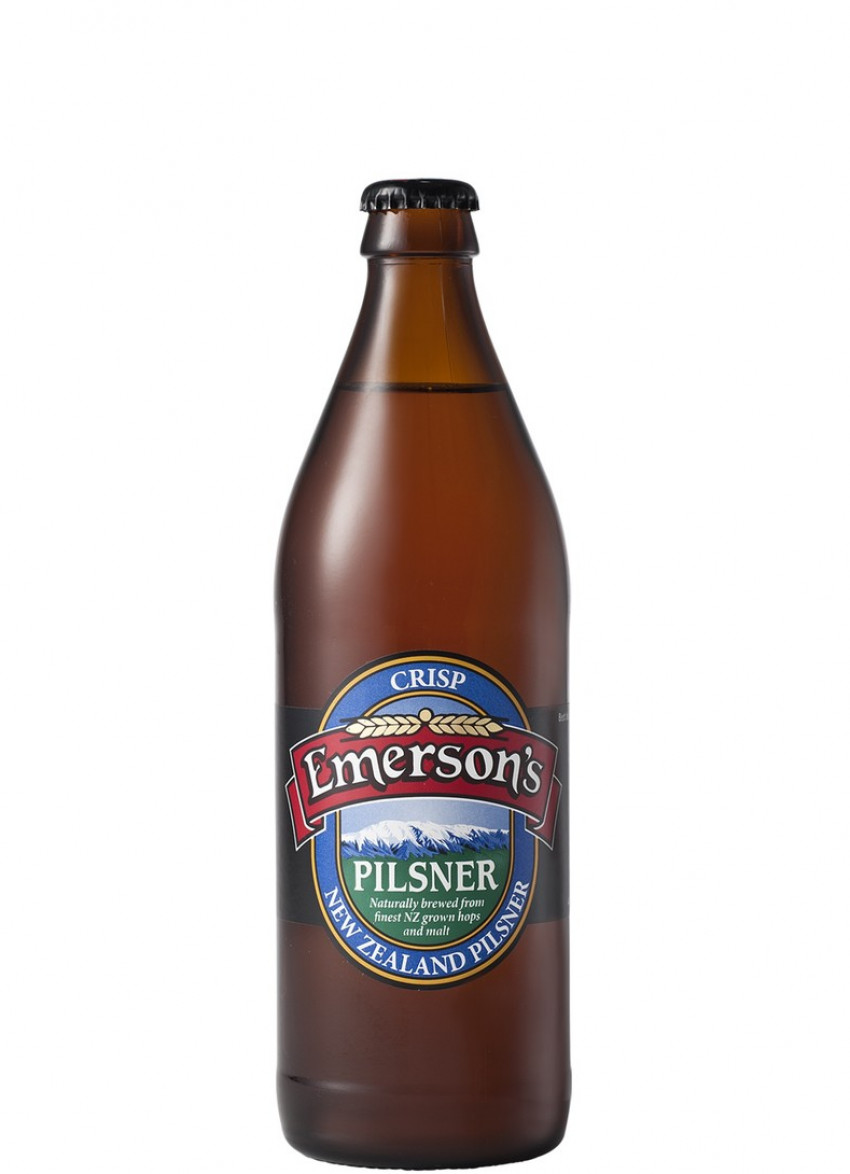 Notes from Yvonne:One thing became abundantly clear the minute our team of judges began blind tasting the 27 examples entered into our Pilsner Tasting: it was going to be really difficult to define the essential ‘Kiwi Pilsner’ style because they were so incredibly diverse. Some had the classic, delicate, thirst quenching character for which the style is famous, while others were big and brazen, almost at the Pale Ale end of the spectrum.Hailing from the Czech town of Pilsen, this style of beer has been around since the late 1800s when it started life as quite a pale brew, whereas nowadays you’ll find your average Pilsner boasting a brassy, coppery-gold colour. It’s had somewhat of a rock star surge in popularity here in recent years, possibly due to a good Pilsner’s fantastic ability to pair perfectly with the foods we Kiwis love, like seafood and spicy, Asian-influenced dishes.

So what were our judges hoping to find? “I look for noticeable hoppy aromas, good firm bitterness and a dry finish,” says Epic brewer Luke Nicholas. “The malt should be present but shouldn’t be too forward, otherwise it won’t be balanced and will seem watery.” The judges all agreed we wanted to see crisp, cleansing, full-flavoured beers that showed great balance and sippabilty. The best examples of our local style had the lovely, fresh herbal aromas of quality hops, good complexity and a sweet, malty mouth feel followed by dry, bitter notes and a tangy, cleansing finish. Hallertau brewer and fellow judge, Stephen Plowman, took a direct approach: “The Pilsner has got to have the hop presence spot on. If the hops aren’t big enough it’s just a lager and you have no business putting Pilsner on the label – none.”

So how hard could it be? Much harder than it looks, it turned out – the reason being that if there are any technical faults during the brewing process, they will show up dramatically in such a light beer. “It’s way easier to brew a stout,” says Luke, who adds that achieving balance in the beer is difficult to achieve, as the characters in Pilsner are more delicate than in an ale.

Our top eight choices reflect the diversity out there in the New Zealand Pilsner market – they are all highly drinkable and best of all, easily sourced.

The overall opinion of the judges was that the future of Pilsner here will definitely come from the addition of more New Zealand hops and that our craft breweries will evolve the style into something much more home-grown, rather than something internationally-influenced.

This was a challenging tasting (for reasons other than the spirited discussions throughout) and we should note that our judges found a number of avoidable faults present in some entries. Descriptors such as “skunky”, “burnt rubber”, “plastic” (or “solvent-like”), “corny i.e. dimethyl sulphide”, “buttery i.e diacetyl” and yeasty, vegetal notes came through in a few judging notes. Banana-like esters, clarity and filtration issues also needed to be addressed in some samples. If you find any of these issues in a beer you’ve bought, please return it to the store for a refund or replacement. 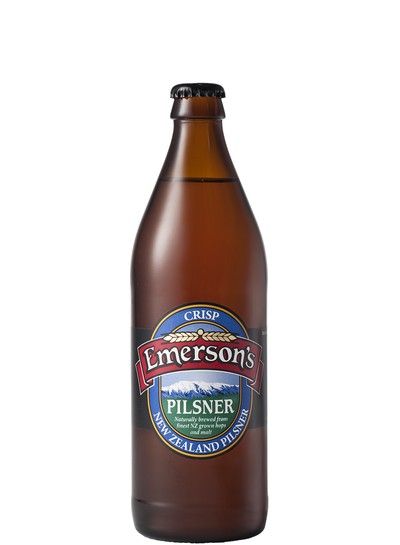 Clearly the blood that runs through Richard Emerson’s veins isn’t red; in fact having enjoyed his brews immensely over the years I’d go so far as to say it’s more likely to be amber-coloured and fizzy. Just as sauvignon blanc is the fuel that runs the engine room of New Zealand’s wine industry, it’s Pilsner that keeps The Emerson Brewing Company in business – hardly surprising when you taste just how good it is. “Our New Zealand Pilsner is a take on the Czech/German beer style,” says Emerson. “The charming New Zealand Riwaka hop has given our Pilsner that depth of flavour, character and great balance, making it a pleasure to drink on its own or do what I prefer … consume a dozen oysters per pint!” he laughs. It’s a brilliant match for seafood and also spicy Thai or Vietnamese, according to Emerson who remarks that the balance of flavour and drinkability has been the key to the Pilsner’s success as their biggest seller.

Although The Emerson Brewing Company makes its excellent Pilsner on a regular basis, the real challenge is maintaining consistency with the seasonal variations in the hop harvest. Richard Emerson says the style is very important to the brewery: “It epitomises our philosophy of flavour balance and enjoyment.” The judges were glowing in their praise: “Highly drinkable”, “Beautifully balanced bitterness”, “Firm, fruity hops” and “Solid length of flavour” were among the comments. It’s no surprise that this is one of the most popular craft brews on the market right now. This is a classy Pilsner with clean, herbaceous, gooseberry-like hop notes on the nose, a firm, elegantly fresh mid-palate followed by a crisp, bracing finish. Great stuff! 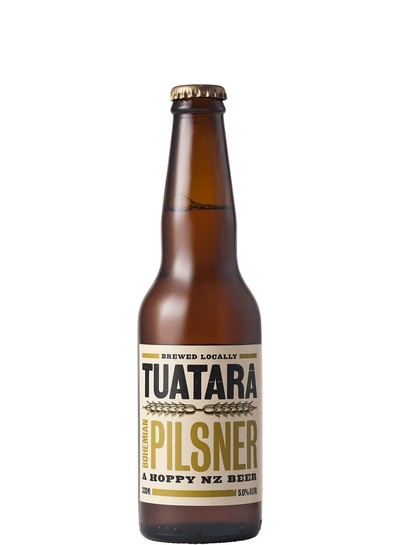 “An excellent, well-made beer with an amazing aroma of New Zealand hops,” wrote one judge, and “A New World spin on Pilsner, enticing and has great drinkability,” said another.  All the judges agreed this Kiwi-style Pilsner had a lovely, lingering hop aftertaste on the mid-palate, tangy floral notes and nicely balanced bitterness on the finish. 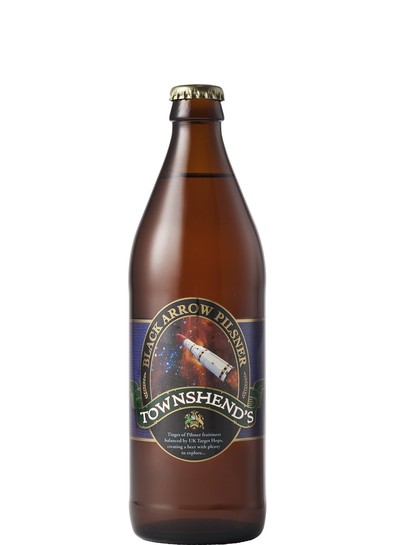 A creamy style with subtle malt and hop influence aromatically and on the palate. Nicely balanced and showing lemongrass and florals on the finish. 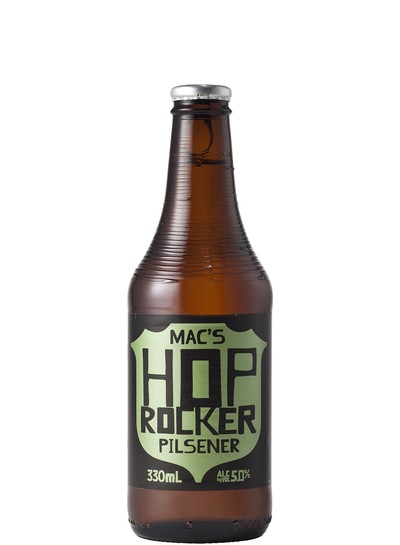 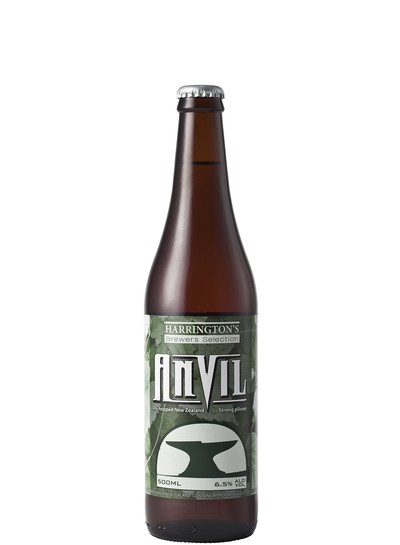 On the fruity end of the scale with some hop pungency, firm bitterness and an elegant finish. “Very drinkable and a great match with steak,” remarked one judge. 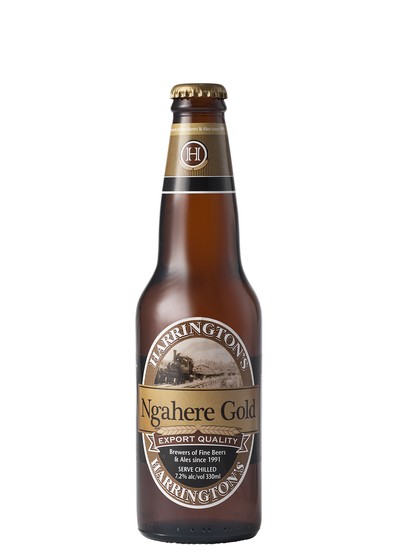 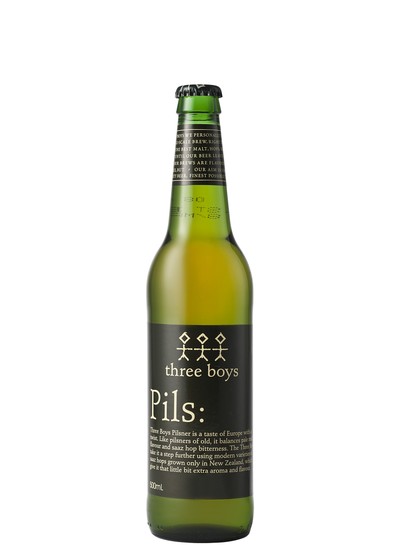 Fans of big, bitter styles will definitely warm to this example. It boasts lifted, herbaceous characters, a clean, crisp mouthfeel and
a nice finish that one judge suggested would pair really well with roast pork. 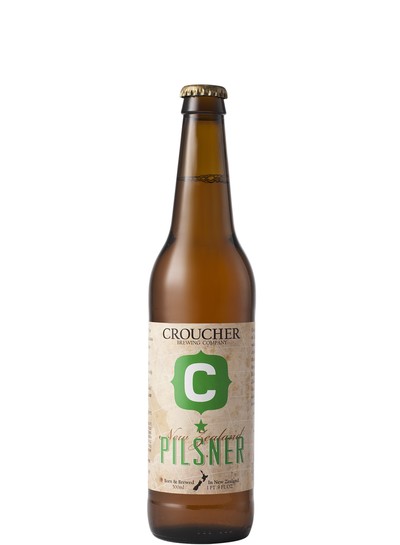